Many users think that truly big brands make significant changes to their annual flagships very frequently. But when looking at what a principle both Samsung and Apple have, it becomes clear that there are not many improvements over the previous generations. Of course, the overall performance gets enhancements. But the rest of the features remain almost unchanged. In this sense, it’s quite interesting to know whether the upcoming Samsung Galaxy S23 series smartphones will differ from the previous models.

According to Galaxy Club, the South Korean company is planning a significant upgrade of the front camera of the Galaxy S23. In the past few years, Samsung didn’t change the resolution of its non-Ultra models. Now, everything will change. 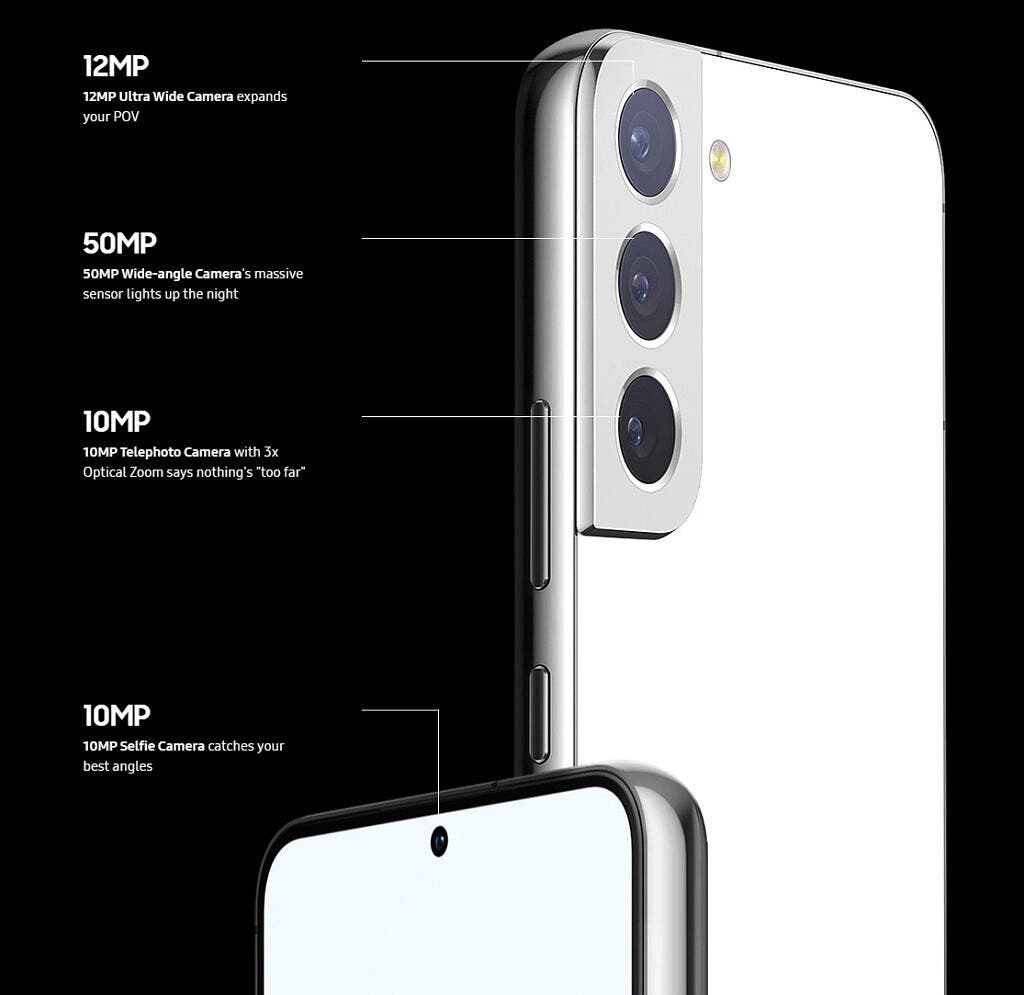 But the irony is that Samsung has decided to bring a front camera to the Galaxy S23 and S23+ with a resolution of 12 megapixels. sensor. Thus, it will be the first resolution upgrade in a top model since 2019. (When talking about the front camera upgrade, we do not mean the Ultra models. They are from another galaxy.)

However, we still have no information on whether that 12MP front camera will be placed under the display. The rumors about an in-screen camera have been on the net for a while. And now, after the launch of the Galaxy Z Fold 3 with an under-display camera, there is every reason to think that this technology might reach the Galaxy S series as well.

Another feature that is expected to appear on the Samsung Galaxy S23 series models is the optical image stabilization (OIS). Rumors about the latter have been circulating since the Galaxy S21.

In terms of the Galaxy S23 Ultra, we have no information on whether the front camera of the latter will get a resolution upgrade as well. As a reminder, the S20, S21, and Galaxy S22 Ultra all have 40MP sensors. Thus, it’s already quite high. So is there a sense to adding a higher-res sensor and increasing the price as well?

We understand that there are at least 7-8 months until the Galaxy S23 hits the market. So everything might change during that time. But one thing is clear – the South Korean first-tier smartphone maker is considering such an improvement.

Next Nothing Phone (1) Auction Is Live Now: Hurry To Get One Out Of 100

Samsung Exynos 2300 With 3nm Process Coming, But Who Needs It?