We can’t say we’re surprised with the announcement of Nothing phone (1). When Carl Pei left OnePlus to found its own company – Nothing – a few months later, we knew that he would inevitably use his expertise with smartphones in favor of the brand. Initially, Nothing was unveiled as a “wearable” company of stylish and innovative products. However, the company acquired the Essential and a lot of patents in the process. So it was impossible to deny the brand’s future as a smartphone maker. After much anticipation, Carl Pei took the stage to announce the Nothing phone (1).

According to one of the OnePlus founders, Carl Pei, Nothing comes to be “the most compelling alternative to Apple” with products that connect and function seamlessly. The company is preparing a new smartphone and it will run a custom user interface on top of Android dubbed Nothing OS. If you have been a fan of OnePlus, you’ll notice a lot of references here and there. OnePlus arrived as an original and independent brand. However, in recent years, the BBK Group decided to make it closer to Oppo. In the last year, Oppo merged with OnePlus and was even developing a new software alternative to OxygenOS. After a huge backlash, the company decided to keep up with OxygenOS 13. However, not all former OnePlus fans are happy with the company’s current strategy. In the same, Carl Pei wasn’t and decided to leave the company before the merging. 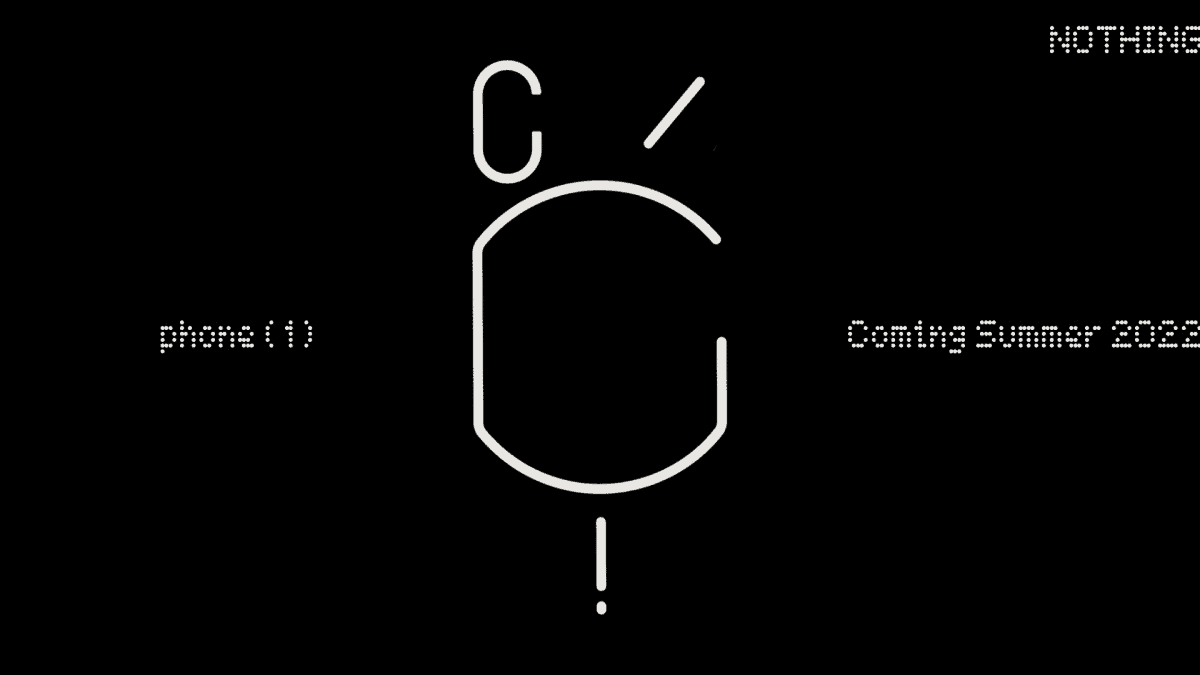 Carl Pei states that the Nothing phone (1) will arrive as a “breath of fresh air to the sleepy smartphone industry. It will bring better value to users with a one-of-a-kind design. Unfortunately, no specifications have been revealed. However, the teaser image suggests the Nothing phone (1) has an under-display camera. This technology is advancing, and we can pretty much expect, it to come from any brand. Although Nothing is new with the smartphone market, we can say that Carl Pei has good contacts and expertise, and also, a lot of good patents.

No internal specs have been revealed, but we can expect a Qualcomm Snapdragon chipset. After all, Nothin is partnering with Qualcomm. Since the device comes only in the Summer, it could potentially come with the TSMC’s Snapdragon 8 Gen 1, or the Snapdragon 8 Gen 1+. Samsung, Sony, and Visionox will also be key component suppliers. Samsung may ship cameras as well as Sony. Visionox is a strong company when it comes to Display Tech, and could be the key behind this possible under-display camera.

Pei says that more info will come this Summer. He confirms that the Nothing phone (1) will get 3 OS updates and 4 years of Android security updates. That’s less than what Samsung currently offers for flagships and some select mid-range smartphones. However, that is ahead of many brands in the segment. In special, those in the BBK group in which only OnePlus provides more than three OS upgrades. Nothing’s head also shared a cryptic schematic of what’s believed to be the phone’s back design. It may feature notification lights and a transparent back design to expose some of its key specs, or even just for aesthetic effect.

Next WhatsApp is rolling out "Reactions" to some users