At the disposal of network sources were images and data on the characteristics of two new smartphones, which are being prepared for release by HMD Global. One of the devices appears under the name Nokia X21 5G; and the second will be part of the Nokia G family; but we do not know its exact designation yet.

The Nokia X21 5G will reportedly feature a 6.7-inch OLED display with a 120Hz refresh rate and Full HD+ resolution. The rear camera with Zeiss optics will allegedly include a 64-megapixel main sensor; a 13-megapixel unit with wide-angle optics and a ToF sensor.

Renders of Nokia X21 5G and G11 Plus smartphones 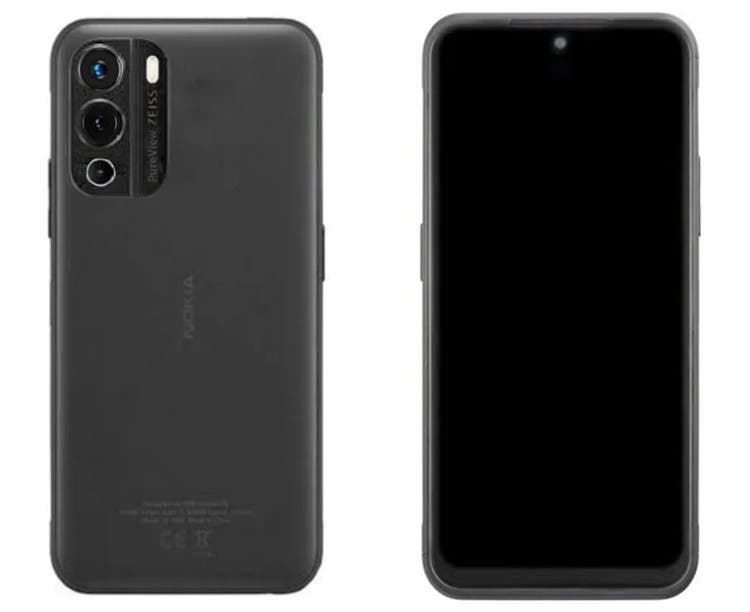 The heart of the smartphone will be the Qualcomm Snapdragon 695 processor. The chip contains eight Kryo 660 computing cores with a clock speed of up to 2.2 GHz, an Adreno 619 graphics accelerator and a Snapdragon X51 5G cellular modem. The battery capacity is 5000 mAh, but there is no information about fast charging.

Also, the device will be available in versions with 6 and 8 GB of RAM, endowed with a flash drive of 128 and 256 GB, respectively. The operating system is Android 12.

As for the new Nokia G series smartphone (in the second image), it has a 120Hz screen, a 50-megapixel main camera and a processor with a 5G modem. 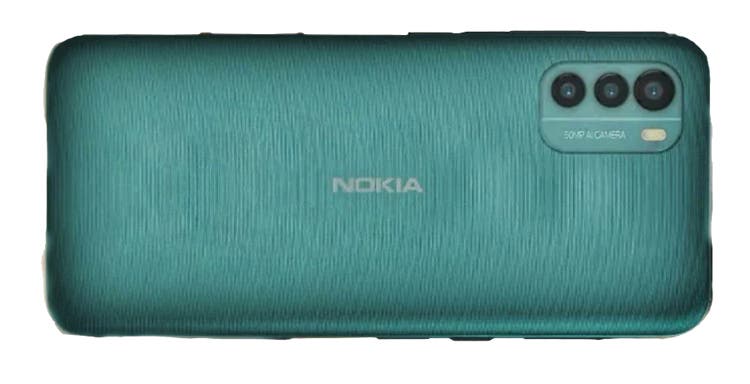 According to previous reports, three new Nokia smartphones will be released in the near future, and three more models will appear in the second half of 2022. Following the introduction of the entry-level Nokia G11 and G21 earlier this year; new certifications show that HMD Global is working on a model that will be the Nokia G11 Plus. The Nokia X11 5G and Nokia X21 5G; as well as the rugged Nokia XR21 5G, will be available in the second half of the year. Information about these models will appear soon.