Apple’s current main products are iPhone, iPad and other devices. The new generation of computing platforms in the future will undoubtedly turn to AR/VR devices. Apple is also developing corresponding products. Among them, AR/VR helmets may arrive next year, and AR will launch in 2024. The AR Glasses will bring a better experience. Apple’s development of AR/VR – related products is no longer news. It is now at the last minute. According to previous reports, this device may launch next year. However, Apple postponed the launch of AR/VR headsets until 2023. The price is rumoured to exceed $1,000. 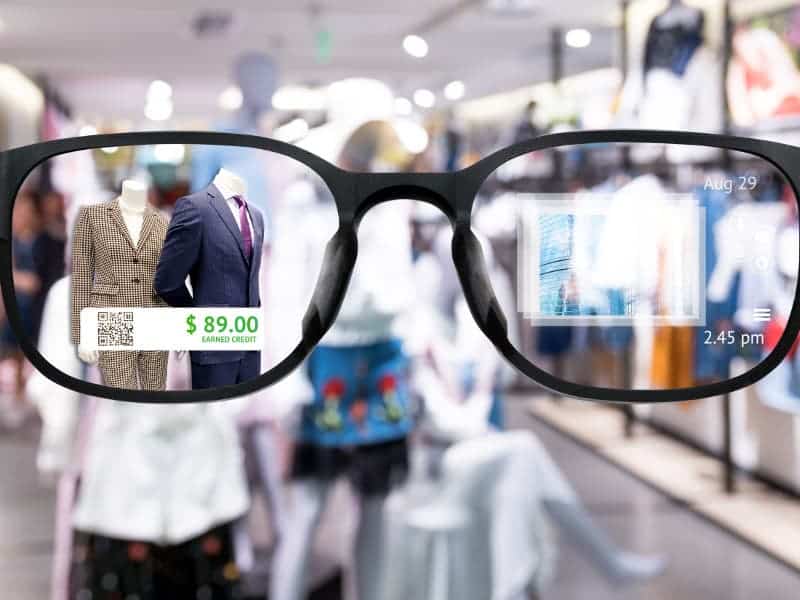 AR/VR headsets are still limited in terms of size and connection, so Apple is still developing lighter AR glasses. According to people familiar with the matter, Apple’s AR glasses have now entered the design and development stage. Furthermore, the prototype will be ready by the end of this year. The Apple AR glasses will enter mass production will begin in the second half of 2024.

Apple AR glasses – a device for the future

Unlike AR/VR headsets, Apple’s AR glasses are a different product, offering 100% AR technology, rather than the current hybrid real mirrors. AR/VR headsets are a product Apple has high hopes for. According to a research report by Apple analyst Ming-Chi Kuo, AR/VR is a very important strategic product for Apple, and Apple CEO Cook hopes that AR will completely replace the iPhone in 10 years.

Apple’s product positioning for AR devices is that it can provide Mac-level computing capabilities. It can also operate independently and does not need to rely on computers or mobile phones. Furthermore, it supports universal applications and has its own ecology. According to popular Apple analyst, Ming-Chi Kuo, Apple’s goal is to replace the iPhone with AR in 10 years. Currently, the iPhone has more than 1 billion active users, which means that Apple will sell at least 1 billion AR devices within 10 years.

Next MediaTek unveils the Dimensity 9000+ chip for flagship 5G smartphones