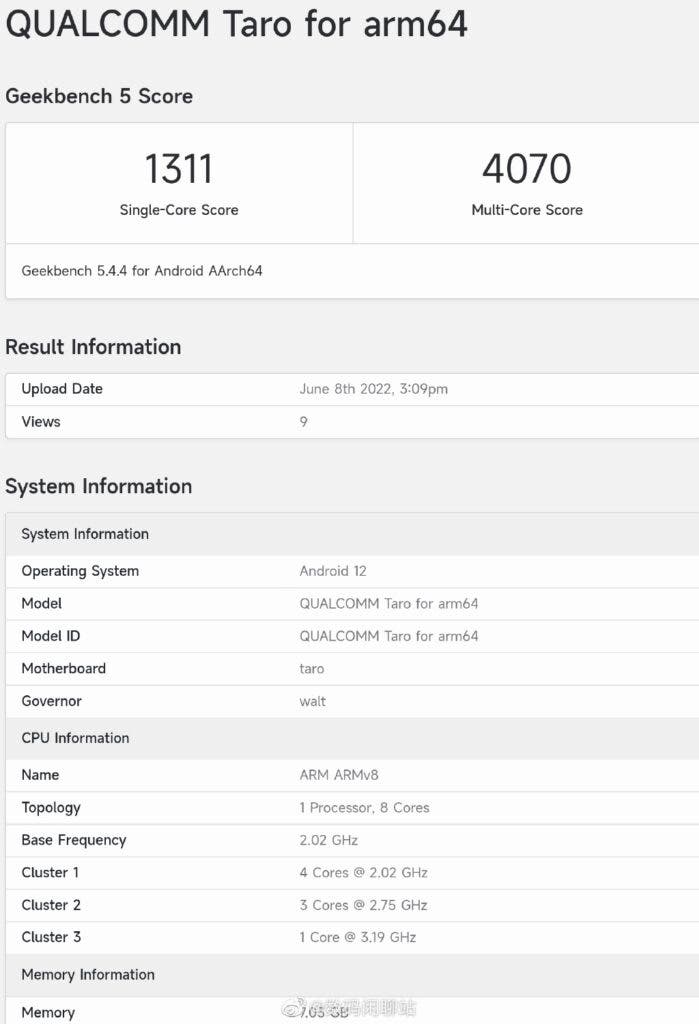 Based on the Dimensity 9000, the Dimensity 9000+ increases the frequency of a single super-core X2 from 3.05GHz to 3.2GHz. Furthermore, the three large-core A710s remain at 2.85GHz, and the four small-core A510s remain at 1.8GHz. Overall, the CPU comes with a 5% boost relative to the previous generation. It may not be much but remains an improvement. 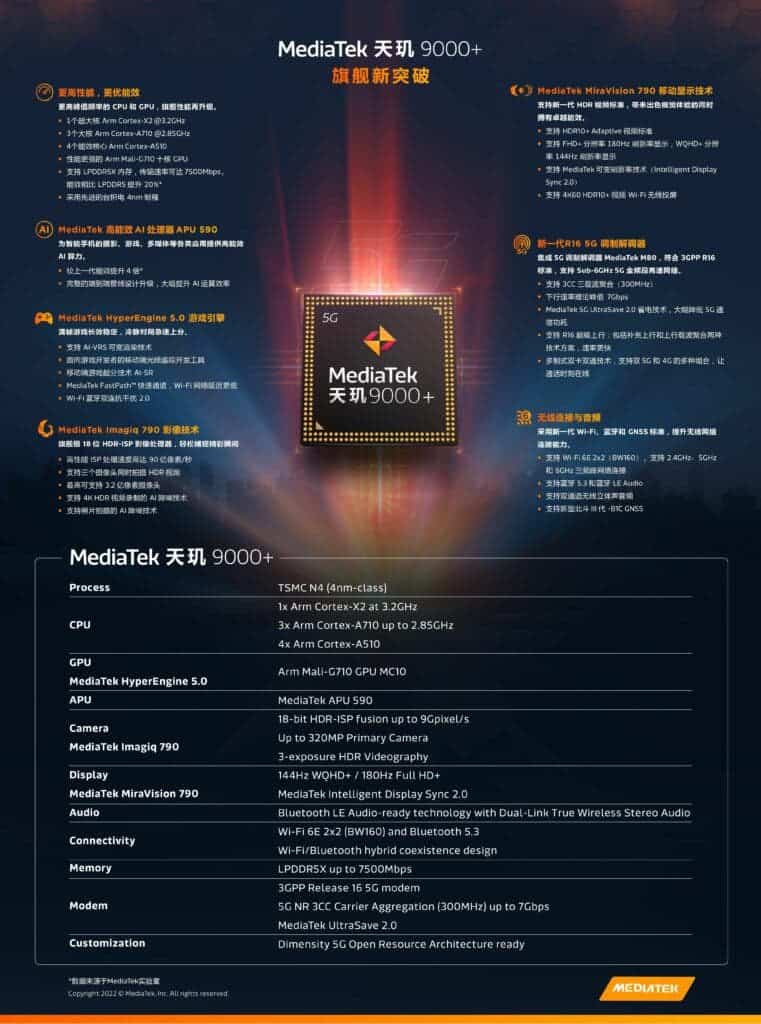 Next Nothing's Phone 1 will not be released in the US