According to fresh new reports, Sony is gearing up to reveal its new INZONE H-series headphones – H9, H7, and the H3. All the new three headphones are gaming-focused and will arrive to deliver 360 spatial sound for gaming and the INZONE H9 will also bring noise-cancellation.

Obviously, the Sony INZONE H9 will be way more expensive than the others. After all, it’s the top offering and the only one that has noise canceling. The Sony INZONE H7 and H3 will still bring top-notch INZONE series features. That includes 360 spatial sound and mic. The so-called 3D audio will be available on the PlayStation 5. The design language of the new headsets looks in line with the PlayStation 5. It quite resembles the Pulse 3D Wireless Headsets that are the official headsets for the PlayStation 5 series. As per the reports, Sony will reveal the new headsets alongside a new lineup of monitors in the next week. 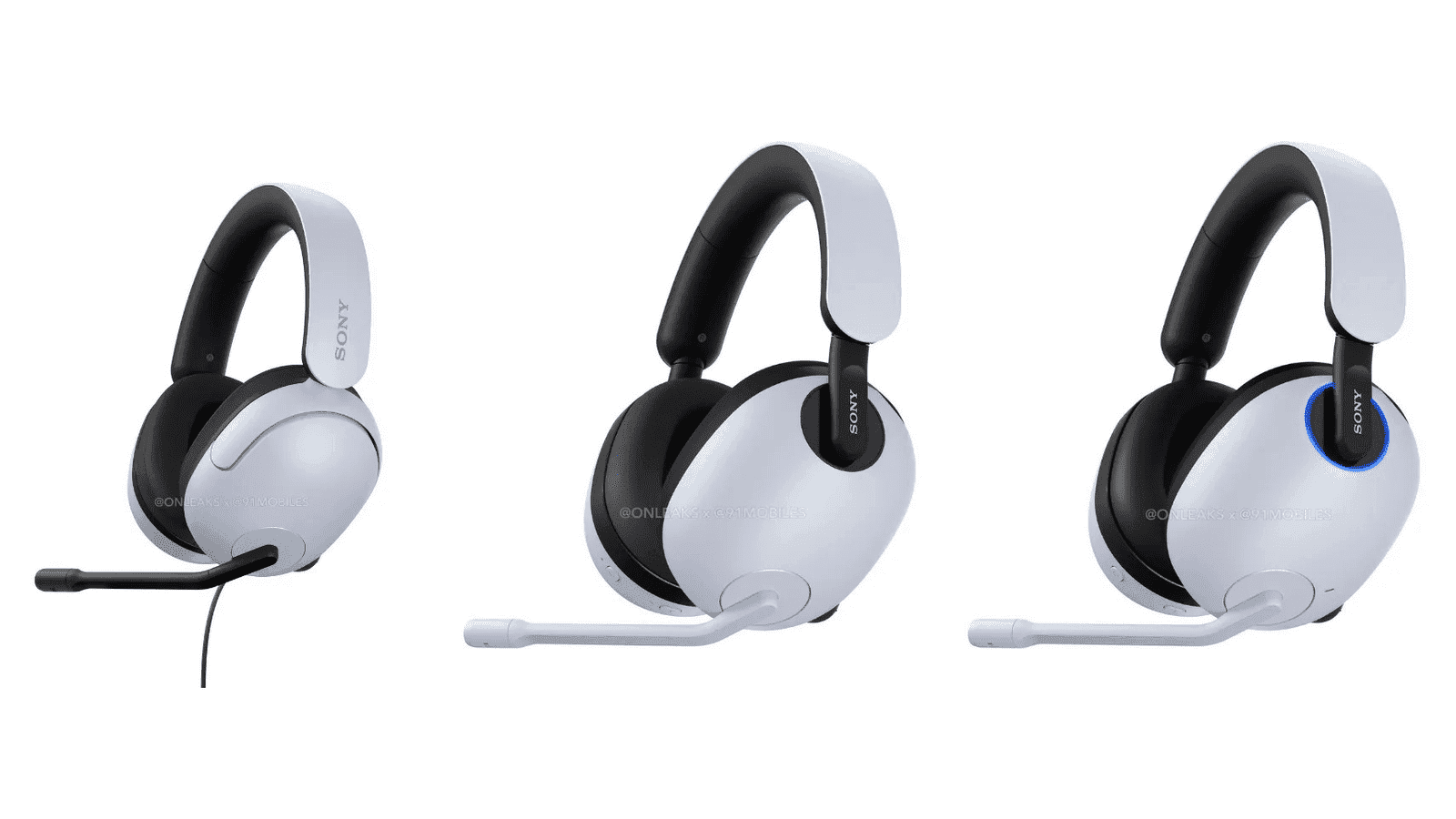 The INZONE H3 is the only wired headset in the new lineup of H-series headsets. It comes with a black microphone stem attached to the left earcup. The higher Sony INZONE H7 and H9 will offer wireless connectivity. However, they do come with a white microphone stem as opposed to the black seen in the H3. The higher models will still give users to establish wired connections through a USB Type-C cable and a USB dongle.

Worth noting, that spatial audio currently stands as one important feature for Sony. Not a big surprise, after all, the 3D audio has been marketed as one of the key improvements within the new PlayStation 5 generation. These headsets will, then, arrive as perfect options for those who want to experience the best audio in the PlayStation 5.

For now, we are curious to see how much the new headsets will cost. They may be priced beyond the Pulse 3D Wireless Headsets, given the extra features. The INZONE H9 certainly will cost more due to the noise-cancellation.

Despite the situation of the supply chain, which can be solved soon, Sony is selling a good chunk of PS5 units every month. Therefore, we assume that the company will use PlayStation for marketing purposes with the INZONE series.

Previous Apple has strengthened its position in the tablet market