It became known that this week the Twitter administration sent Elon Musk additional data regarding the work of the social network. This was part of a recent publication of the Business Insider resource.

According to the source, Musk‘s lawyers sent a letter to Twitter last week arguing that the latest package of data provided by the social network was “not enough” to make a decision to buy Twitter. It reportedly included recordings of users’ tweets, as well as information on which devices those users were tweeting from.

Business Insider writes that Musk was dissatisfied with the information shared by the social network, because, as his team claimed, he was unable to conduct his own tests to detect potentially fake accounts.

The new package includes real-time API data. According to the resource sources, the array passed in is a “data stream” of tweets and other platform activity; usually intended for specific developers. 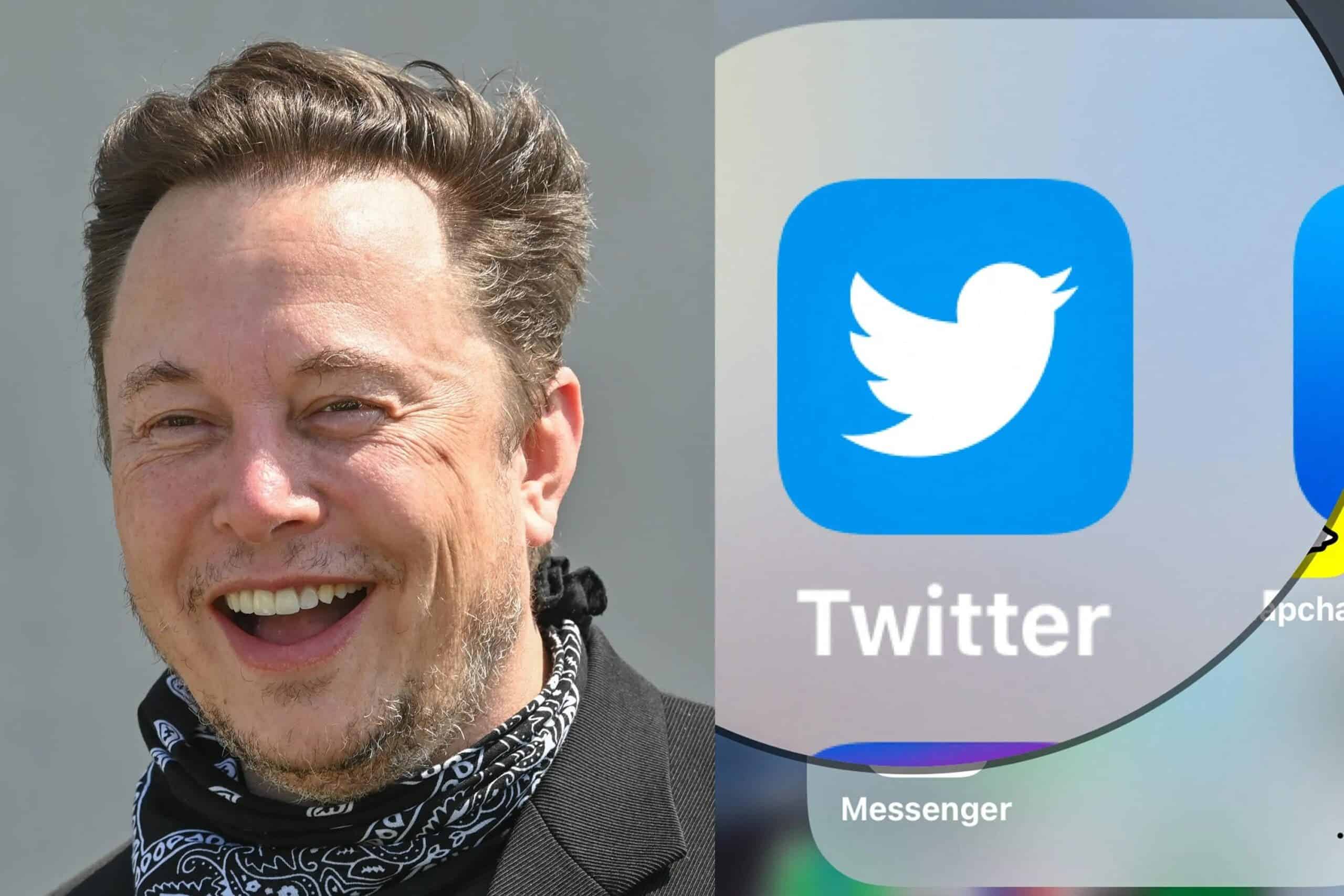 “Twitter is giving Elon Musk more user data. Even after receiving a “firehose” of data from the company, Musk is still not happy. Insider says his lawyers sent another letter to Twitter last week, claimingthat the data was insufficient. In response, Twitter this week agreed to give Musk even more information; this time including real-time API data, according to a person familiar with the situation”.

Musk previously questioned Twitter’s own estimate that fake accounts account for less than 5% of daily active user audiences; saying he wants to conduct his own tests on the matter. This week, a meeting of the Board of Directors of Twitter was held, at which the sale of the social network to Elon Musk was approved and shareholders were invited to support this decision. The latter may vote on the approval of the transaction in late July or early August, as expected.

Next iOS 16: impossible to edit or delete messages with users on old versions