After nearly a decade of the long development process, Ubisoft’s Skulls and Bones is about to get a release. The game has passed through multiple bounces, restarts, and allegations of negative work culture and discrimination. Ubisoft’s Naval Battle Game takes clear inspiration from the system that made Assassins Creed: Black Flag so popular and expands it. According to a new leak, Skulls and Bones are about to be finalized and we may hear more of its in July.

A Ubisoft official said last month that the beta test will be launched soon. Reliable sources say that Ubisoft will finally make an official announcement in the next month. For now, it’s unclear but we assume that the game has transitioned to a live-service model. If released soon, Ubisoft will get this big release in time for its ongoing fiscal year, which ends in March 2023. 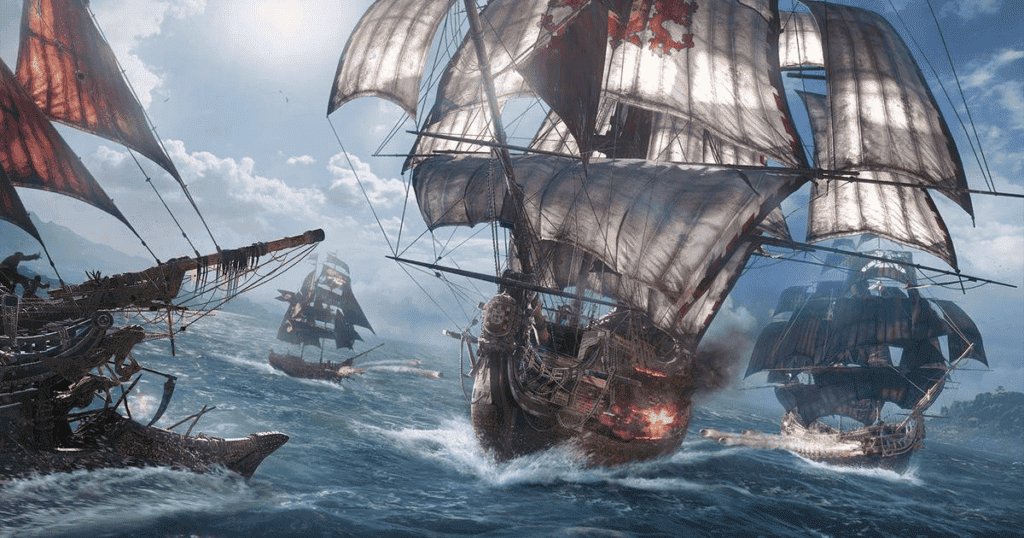 Ubisoft to “re-announce” Skull and Bones on July 4

According to tipster Tom Henderson, Ubisoft is considering a “re-announcement” for the game on July 4th. On that date, the company may disclose the actual release date, and show live demos, gameplay, and all details of the naval battle game.

As previously announced, Skulls and Bones is a pirate-themed game produced by Ubisoft. It was originally developed as a spin-off for “Assassins Creed: Black Flag”. The theme of the game is the battle of sails and battleships in the modern background. It supports PvP and PvE gameplay. In addition to that, the game may even count with a sea monster battle mode. Interestingly, the “sea monster” battles were considered for Assassins Creed: Odyssey, a game that also brings a naval battle system, but it’s more simplified.

The game is currently certified for Xbox Series X / S, PS5, PC, and Stadia in Brazil and South Korea. As you can see, the versions for PS4 and Xbox One probably were discarded. Ubisoft is also planning a new live service for the Assassins Creed Franchise. However, more details will be revealed in September.