Earlier today, the Xiaomi 12S Ultra opened an appointment at Xiaomi JD’s self-operated flagship store. In less than a day, this phone attracted nearly 100,000 people to make an appointment and became very popular. This smartphone will come with the most powerful camera in the history of Xiaomi. It was jointly developed by Xiaomi and Leica. It adds the Leica imaging algorithm, supports 8K movie Leica video filter and supports the Leica natural colour and black and white filter. 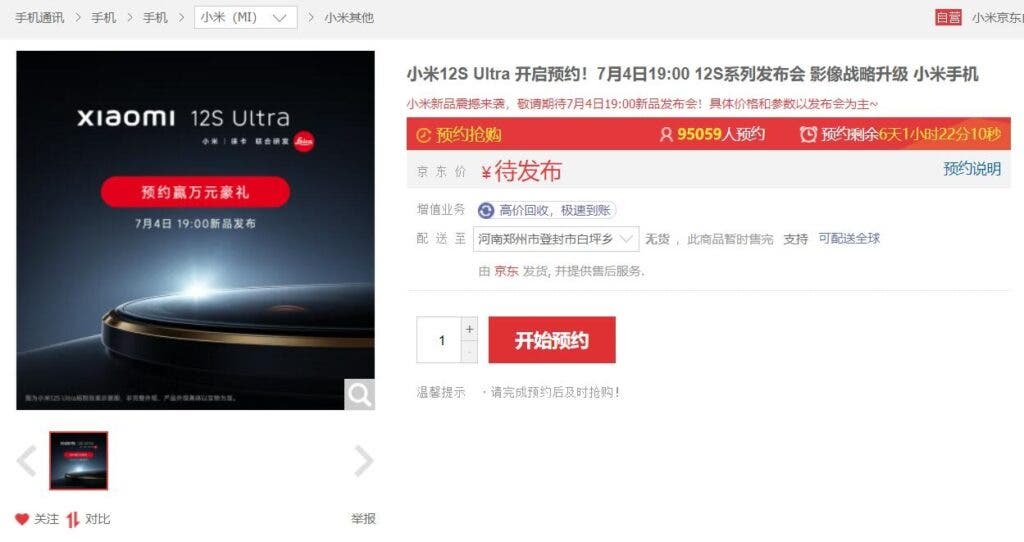 In addition, the Xiaomi 12S Ultra has a triple rear camera setup including a super-large bottom main camera. It also has an ultra-wide-angle as well as a periscope telephoto sensor that supports OIS. It is worth noting that many models such as Mi 11 Ultra, Mi 10 Extreme Edition, Mi CC9 Pro Premium Edition have dominated the DXO list before. According to the company, it did not send a unit of this new flagship smartphone to DxOMark for testing. Thus, we may not see the DxOMark result for this device anytime soon. 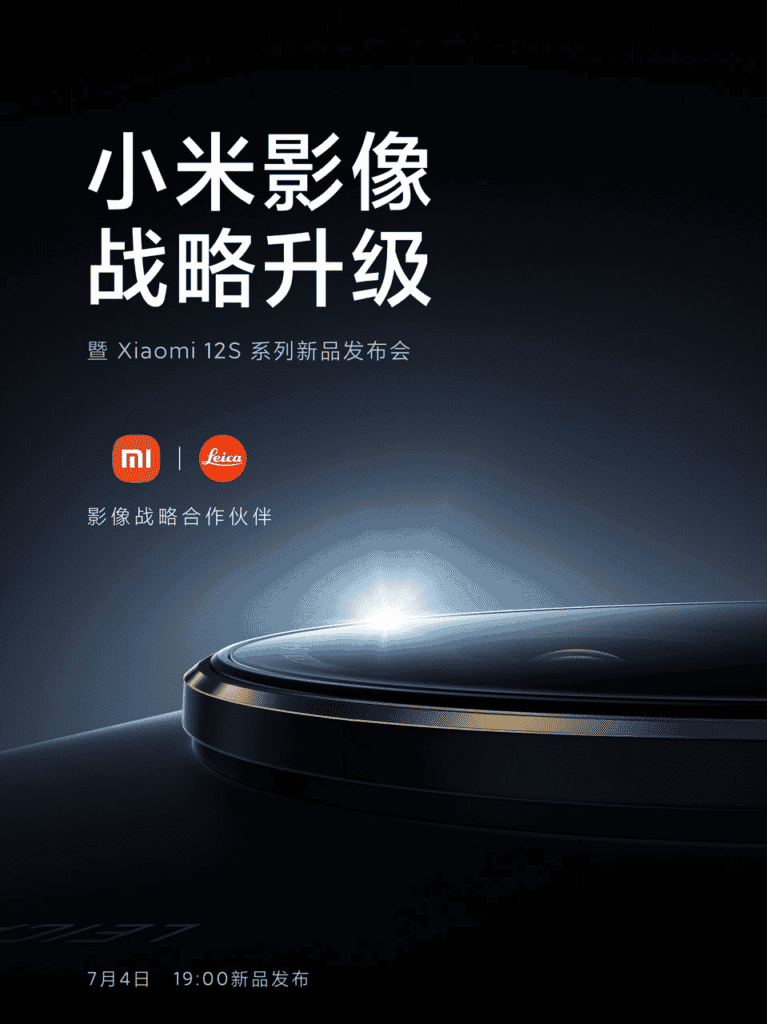 The Xiaomi 12S uses FHD+ micro-curved OLED flexible screen, the refresh rate may be 120Hz, is equipped with Qualcomm Snapdragon 8+ Gen 1 flagship processor, and supports a 67W wired fast charging. The phone will officially hit the road on July 4. It will be a pretty decent flagship smartphone in the Android camp.

Next Samsung Galaxy A23 5G passes by Geekbench with Snapdragon 695