Back in the last year, Infinix took to the headlines due to a prototype of a smartphone with a 160W fast-charging system. At that time, it was one of the fastest standards of charging in the industry. Unfortunately, we didn’t see this concept seeing the light of the day. Despite the lack of a proper release, the company was still working on it under the wraps. Apparently, it managed to further improve the battery technology and has been pushing the charging rate higher at the moment. The company’s CEO posted a quick video that teases the Infinix 180W Thunder Charge System.

The company’s CEO Benjamin Jiang teases what seems to be Infinix’s “Thunder Charge”. We assume that is the name of the tech since it’s written on the onscreen label. The charging system has an astonishing peak power rate of 180W. Unfortunately, the video teaser is just 10 seconds long. However, the battery indicator goes up by nearly a full percentage point.

Unfortunately, right now, we don’t know exactly how fast this charging system is. To recall, in the last year, Infinix 160W charging was aimed at charging a 4,000 mAh battery in 10 minutes. Perhaps, the Infinix 180W Thunder Charger can reduce this significantly. Hopefully, the company will be able to pair this with a better battery capacity. After all, companies are still having a hard time trying to pair charging speed with battery capacity. We’re about to see one of the best combinations ever achieved within the OnePlus 10T. The company is reportedly bringing 150W charging for a 4,800 mAh battery which is awesome. 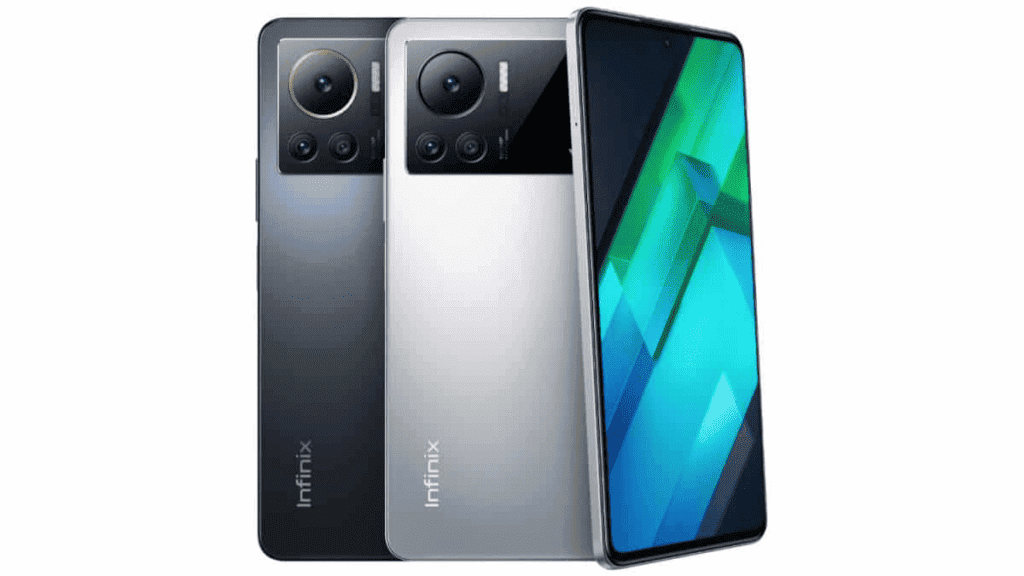 Anyway, while Infinix did not release a 160W charging a smartphone, it revealed the Infinix Note 12 VIP with 120W charging. The device has a 4,500 mAh battery that can go from 0 to 100 percent in just 17 minutes. Let’s see if this year will be different, and the company introduces something with the Infinix 180W Thunder Charge technology.

Next iQOO 10 BMW variant's render surfaces in the wild