This October, the Apple AirPods Pro will turn three. So we understand all those Apple fans that are looking toward the next-gen Apple wireless earphones. If there is nothing accidental, the Cupertino-based company will announce the Apple AirPods Pro 2 this fall, at its biggest hardware event. That’s not a secret that apart from the iPhone 14 series, we will also meet other products as well. These mentioned AirPods should be among them. But some reliable sources prove they won’t sport two major rumored upgrades we are waiting for.

If you remember, recently, Bloomberg’s Mark Gurman said that the Apple AirPods Pro 2 would come with a body temperature sensor as well as a heart rate monitor function. But now, it seems none of these features will be present in the AirPods Pro 2.

Over the past few months, there have been rumors about this year’s model gaining the ability to determine a wearer’s heart rate or body temperature. I’m told that neither feature is likely to arrive in the 2022 upgrade, though both enhancements have been explored inside the company and could arrive one day.

This doesn’t mean the Apple AirPods Pro 2 won’t have other major upgrades. But these two have been on many fans’ lips for a long time. So we guess most of them are disappointed. This could also mean that the mentioned features will come our way with the AirPods Pro 3. 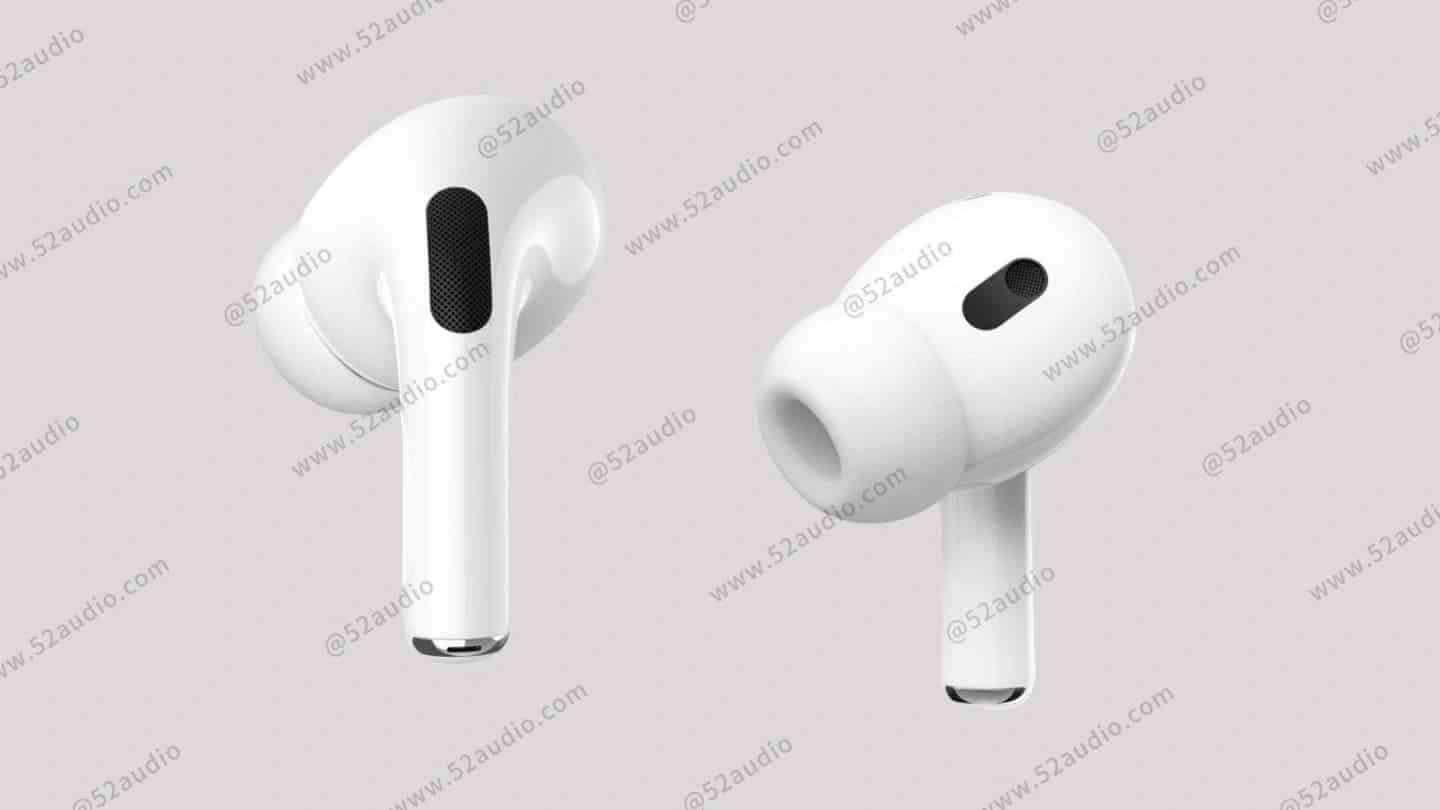 Anyway, we know too much about the upcoming earphones by Apple. A month ago, 52audio shared a rich list of specs they will come with. For instance, the AirPods Pro 2 will support optimized fast charging, and hearing aid functionality, and have a USB-C port on the charging case.

It’s less likely that Apple will make many modifications to the design of the earphones. But we are sure there will be at least a couple of selling points. Otherwise, there is no reason to launch a new AirPods with features identical to the one we have.