Few would argue that Apple produces the most popular wireless headphones. AirPods were the first to come out, having already received two updates; and a little later, AirPods Pro were born, which until today have not found a successor. But this year, Apple intends to release AirPods Pro 2.

Information about the new product was shared by Bloomberg. According to it, AirPods Pro 2 will be presented in the fall simultaneously with the release of the iPhone 14 series. It is expected that the form factor of the headset will change and the “leg” will disappear. The new headphones will offer an in-ear fit and will sink almost entirely into the ear for comfort. Naturally, they promise high-quality sound and the appearance of sensors that will allow you to track your health.

It is also reported that the company may update the AirPods Max. In terms of hardware, you should not wait for an upgrade, they will limit themselves to updating the color scheme. And they also say that in order to increase sales, the price tag for headphones can be reduced. True, it is unlikely that the cost will be significantly reduced. 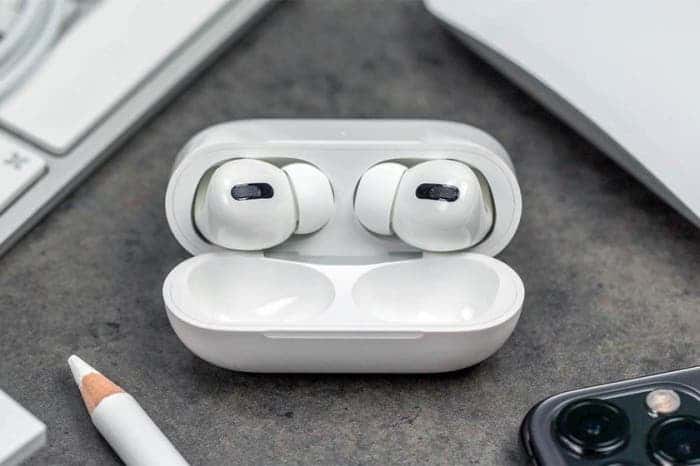 The leaker @Shadow_Leak has recently unveiled on his Twitter account a summary of all the technical characteristics expected for the next iPhone 14 Pro; which will be unveiled by Apple in September alongside three other models, the iPhone 14, 14 Max and 14 Pro Max. As already confirmed by previous leaks, the iPhone 14 Pro will use a new A16 chip; engraved in 4 nm by TSMC.

It is not very surprising to see Apple using a new chip on its next iPhone; since this is what the manufacturer has been doing for several years now. However, we now know that the iPhone 14 Pro and Pro Max will be the only ones to benefit from this new SoC since the iPhone 14 and 14 Max would be satisfied with the previous generation A15 chip.

According to @Shadow_Leak, the iPhone 14 Pro will use a 6.06-inch 120Hz OLED display with a resolution of 2532 x 1170 pixels. However, Ross Young revealed in response to the tweet that this information was not accurate, and that the iPhone 14 Pro will use a slightly larger screen, with a little higher definition. This backs up previous leaks that claimed the screen would be slightly larger, as Apple managed to reduce the size of the bezels all around its smartphone.

@Shadow_Leak also announces that the iPhone 14 Pro will offer a version with 1TB of storage; like the iPhone 13 Pro before it. On the photo side, we will also find a main sensor of 48 MP, one of which already knows everything. It will be accompanied by a 12 MP ultra-wide-angle sensor as well as a 12 MP telephoto lens.