The Galaxy S22 Ultra is really successful since it has exceeded the bar of 11 million units sold. A real success that shows that Samsung‘s strategy has paid off. The device thus exceeds the Galaxy Note 8, the last smartphone in the range to have exceeded 10 million.

As a reminder, the Galaxy S22 Ultra replaces the Note range which is no longer of much interest today. It thus embeds a stylus directly integrated into its shell and is placed in the ultra-premium segment.

The first Galaxy Note was available in 2011 and had two strong arguments to convince: its huge 5.3-inch screen (gigantic for that time) and the presence of a stylus. Over the years, the panels of smartphones have grown and the Note has lost its main features. 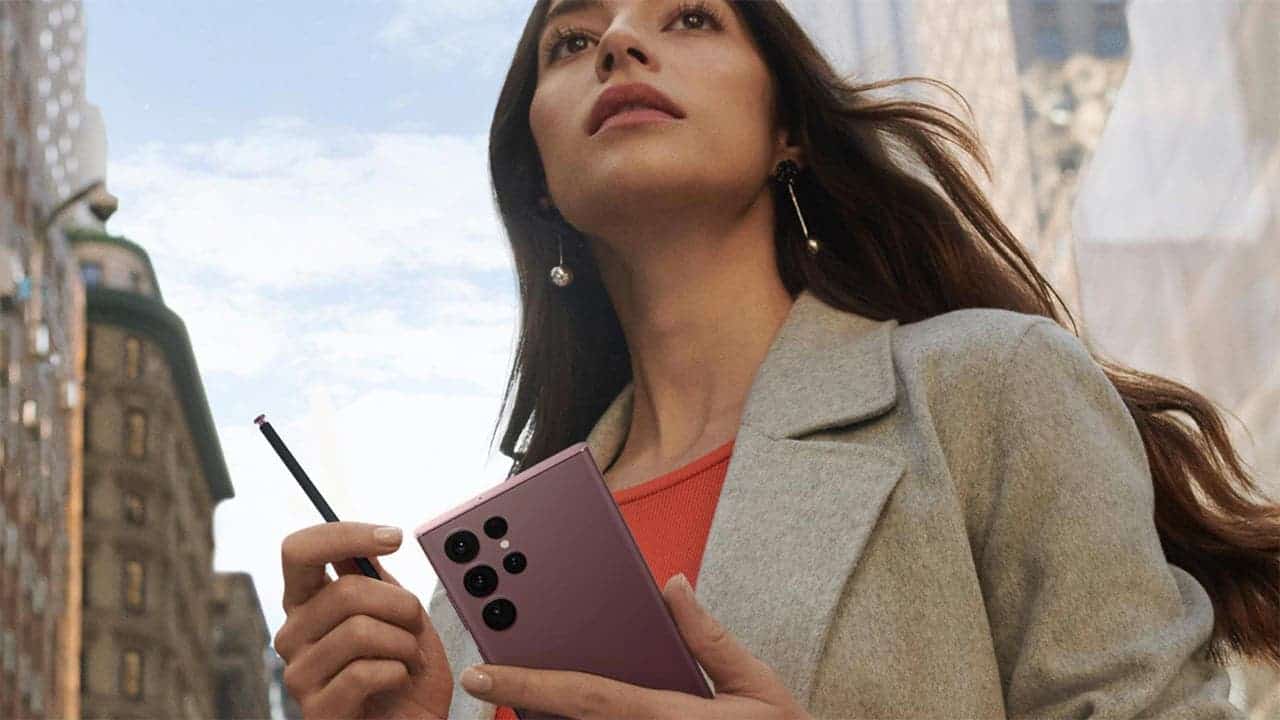 In 2016, Samsung had to remove the Galaxy Note 7 from sale due to numerous cases of battery explosion. That didn’t stop the Galaxy Note 8 from reaching 10 million units sold in 2017.

But the following years, sales crumbled. The latest model was available in 2020: the Galaxy Note 20 (and Note 20 Ultra). A product that clearly failed to convince the crowds. Samsung reportedly released only 600,000 units from its factories. We can attribute this poor performance to the Covid, but also to the lack of interest in the smartphone.

While the Note 20 clearly wasn’t a bad smartphone, it didn’t offer anything incredible for its price. It could no longer rely on its size (panels over 6 inches have become a norm) and the stylus was no longer enough.

Samsung has therefore decided to completely abandon the Note range. The relay was taken over by the S22 Ultra, which takes up all the features of the Notes: large screen (at least larger than the other S22 models) and presence of a stylus. A strategy that makes sense and pays off.

Samsung’s One UI 5.0 to get an official release in October