It’s been several months now since several reports indicated that Apple was going to increase the prices of its iPhone 14 series compared to the current generation, and these price increases have been again confirmed by the leaker @TheGalox_. According to him, the iPhone 14 could suffer a general price increase of 100 dollars on all models, and even more for the iPhone 14 Pro Max model. 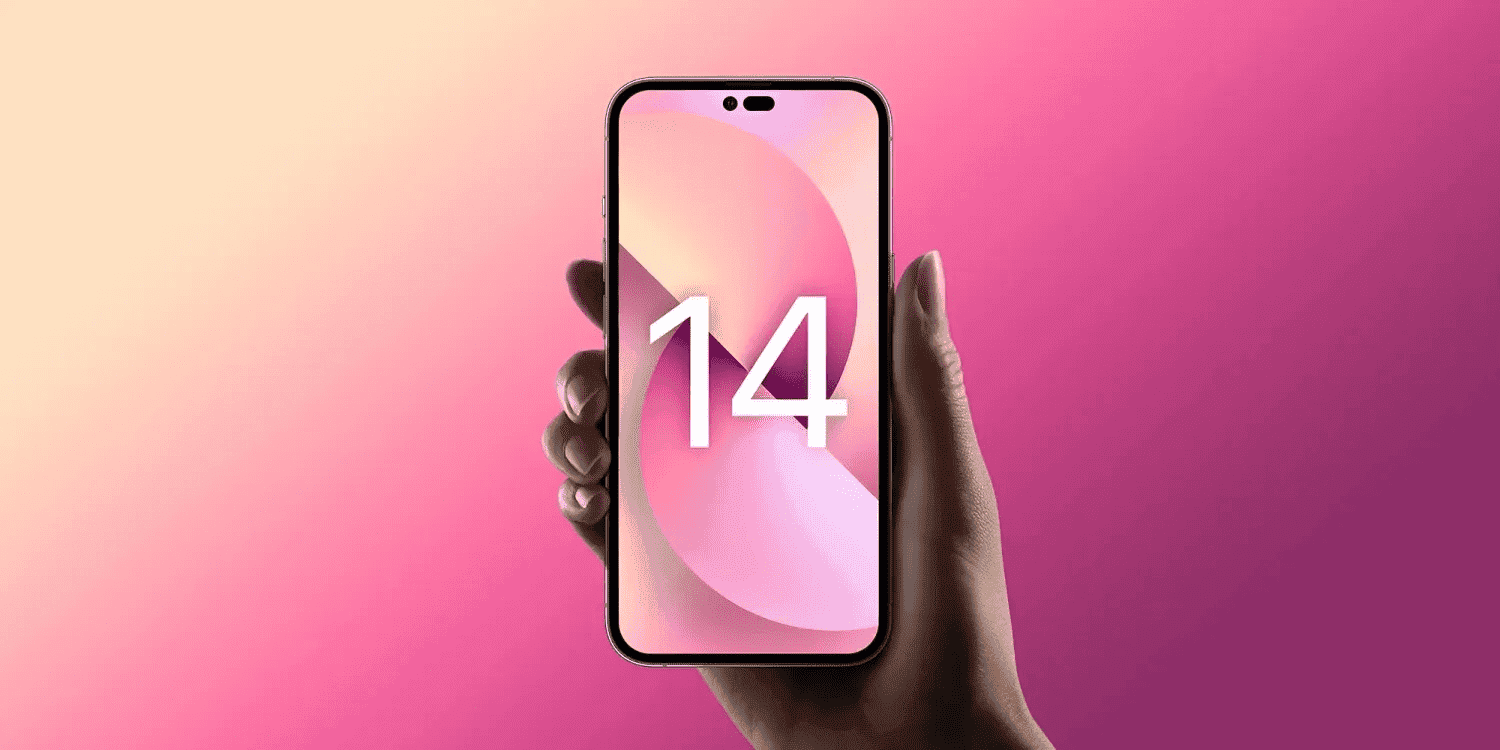 Since the release of the iPhone 13 Pro Max last year; Apple has offered a version of its highest-end smartphone with 1TB of storage. This is currently available at a really high price of 1599 dollars; while the previous iPhone 12 Pro Max cost only $1,199 in its version with 512 GB of storage.

For those who need an iPhone 14 Pro Max with 1TB of storage; but can’t afford to spend almost $1,699 in one payment, Apple will also introduce a system of storage subscription that will allow you to use an iPhone without ever having to invest a large sum of money. At its launch, the system should only be available in the United States, but we expect it to come to also be available in several other countries. However, we will for sure keep you informed in this regard, so stay tuned.