The Chinese company Oppo, according to online sources, may soon announce two new foldable smartphones in different form factors. The devices will receive a flexible display and improved design.

Oppo’s first foldable smartphone was the Find N, which debuted last December. The gadget in a book case has a 7.1-inch flexible screen with WUSXGA resolution (1792 × 1920 pixels); an external 5.49-inch display, a Qualcomm Snapdragon 888 processor and five cameras; including the main one with three modules in a 50 + 16 + configuration 13 mega pixels. The hinge contains 136 components.

As it has now become known, the Find N smartphone will have a successor. The device will receive a screen with a refresh rate of 120 Hz. Compared to the first-generation model; which is 15.9 mm thick and weighs 275 g, the new model will be thinner and lighter.

In addition, Oppo will launch a clamshell-style smartphone with a flexible display in the style of the Samsung Galaxy Z Flip. This device has a 120-Hz screen and an improved hinge system.

Finally, we know that Oppo has scheduled the announcement of a number of high-performance smartphones with Qualcomm Snapdragon and MediaTek Dimensity processors for the current half of the year. 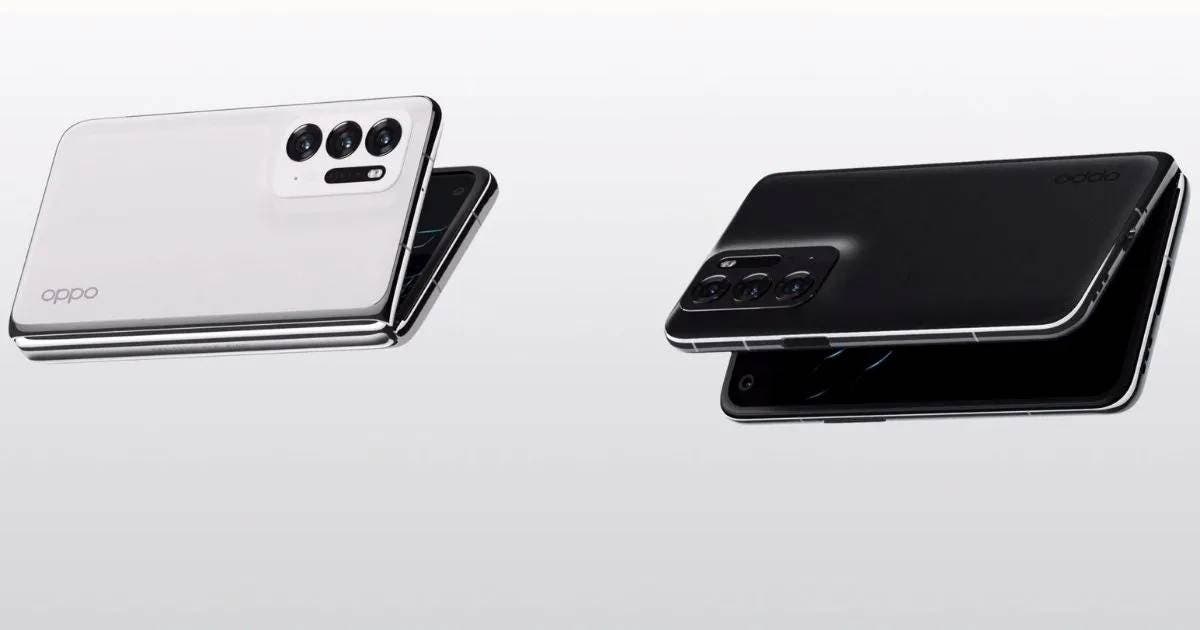 The well-known insider Digital Chat Station previously confirmed that the new smartphone will follow the same path as the original Oppo Find N, which was well received by reviewers and users.

From its launch in December 2021 to April this year, this foldable smartphone has become the sales champion in the JD.com foldable screen mobile phone category and the best-selling foldable model in the Chinese market.

The excellent sales and reviews of the Oppo Find N are due to the fact that there is almost no crease on its screen. The smartphone features an Oppo-designed Seiko hinge that minimizes wrinkle and is built to last. In addition, it, according to many, has a better aspect ratio than competitors.