Any blockade and sanction are not only a limitation but an opportunity as well. A couple of years ago, when the US gov put Huawei and many Chinese tech companies on the black list, we were claimed that this will Huawei accelerate the development of its own operating system and chips production. Now, Huawei has a full-featured operating system for IoT and the chips are in the works. We guess something identical will happen with Russia. There are 6 sets of sanctions approved by the EU and many other countries. The seventh is on the road. But will these sanctions stop Russia? Everything is possible, but at the moment, Russians are trying to make their own products in all niches. For instance, today, we learned that the local moto maker is testing a batch of prototypes. The producer has demoed the Aurus Merlon motorcycles at the Innoprom international industrial exhibition. 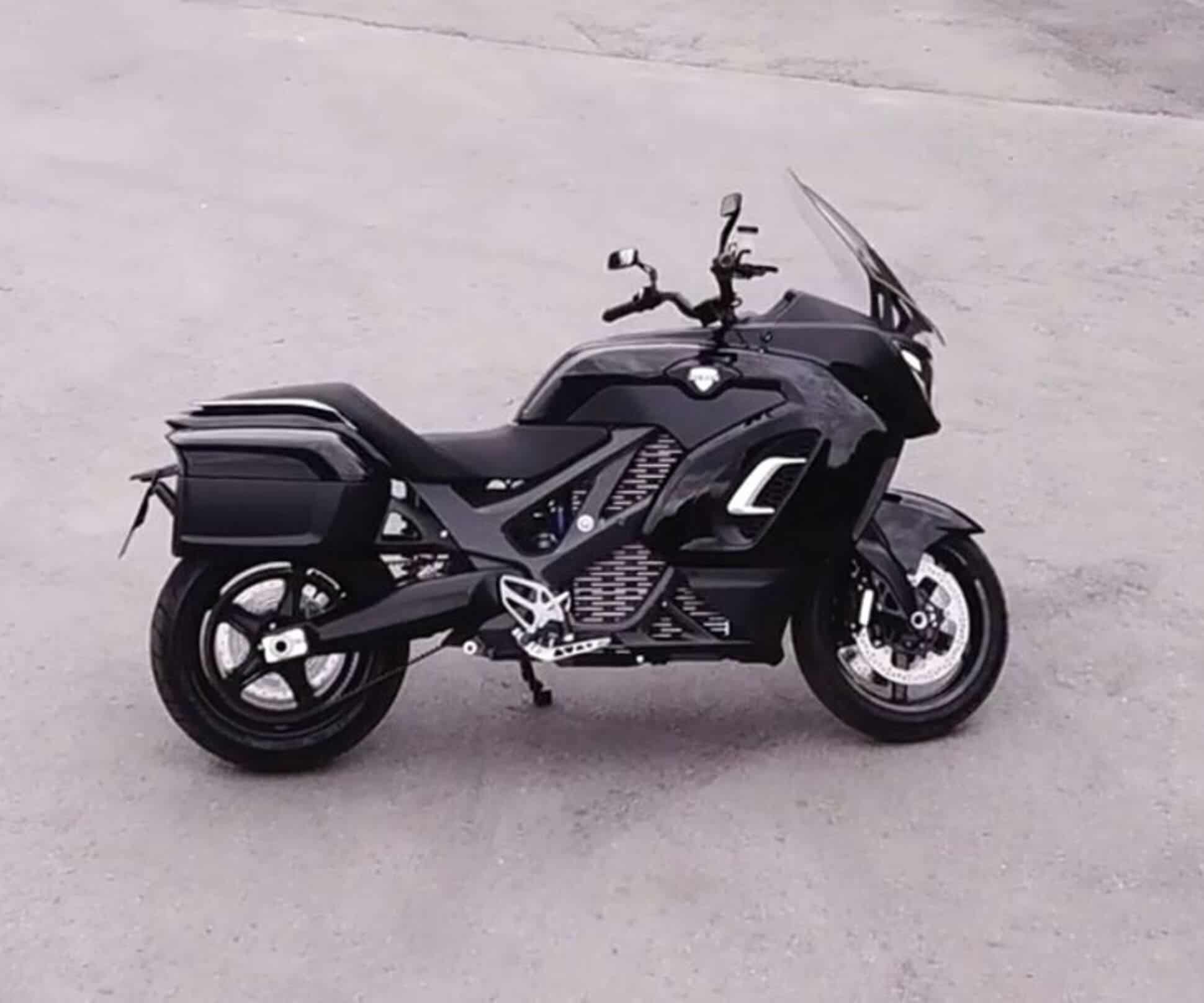 “The motorcycle prototype has a completed exterior design. We have fixed the key technological, layout, and ergonomic solutions. An experimental batch of prototypes is undergoing a full cycle of tests,” says NAMI materials on Aurus Merlon.

The peak power of the Aurus Merlon prototype is 140 kW. The maximum acceleration value is 200 km/h. The dynamics of acceleration of the motorcycle from 0 to 100 km / h will be 3.7 seconds. Merlon’s cruising range will be around 200 kilometers. One of the performance features is the ability to use the vehicle at low temperatures down to minus 25 degrees Celsius.

Aurus Merlon Is For Escorting A Cortege

Earlier, the Ministry of Industry and Trade indicated that special versions of heavy-duty motorcycles are suitable for performing a number of tasks of the departments of the Ministry of Internal Affairs and the Ministry of Emergencies. At the same time, the high consumer qualities of the motorcycle platform developed by NAMI open up wide opportunities for creating competitive models on the aggregate base used and for free sale.

“When designing a new motorcycle, we took into account the requirements for the main purpose – escorting a cortege of top officials of states and diplomatic missions,” the NAMI materials say.

Previous Tesla Cars Will Detect Potholes And Ajdust The Suspension

Next Here is why Tesla formed a "hardcore litigation department"