According to recent reports, Brazil’s National Telecommunications Agency announced that from July 6, 5G services will first be implemented in the capital Brasilia. The National Telecommunications Administration also announced that by the end of this month, the capitals of 26 states in Brazil will open 5G services. Furthermore, before the end of September this year, 5G technology will be active nationwide in Brazil. In view of the fact that 5G cellular technology hardware equipment is mainly imported and currently in short supply, the plan for 5G coverage in Brazil will be delayed until 2029. 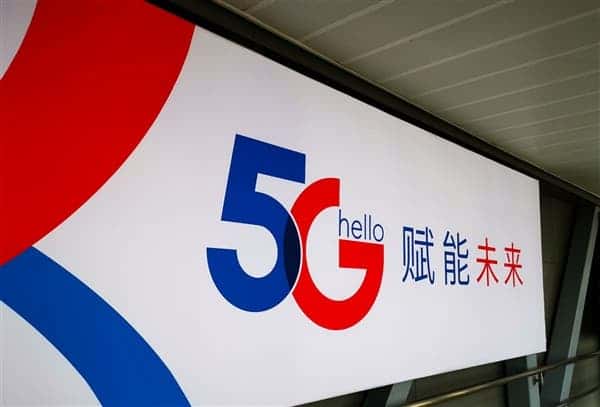 After months of waiting, Brazil’s capital Brasilia will be the first 5G location in the country. This city will also have technology in the 3.5 GHz band. This is the main frequency band to auction in November 2021. Implementing 5G technology in Brasilia requires less equipment than in other cities, according to Gaispi. Gaispi is the Brazilian deployment group coordinating the technology. Brazil’s capital will get ready for 5G testing ahead of the rest of the country.

Last week, Brazilian telecom operators and regulator Anatel met to develop a plan to speed up implementation across the country. The Claro, Vivo and TIM joint venture, which won an auction for licenses to operate in the 3.5 GHz band, said it had installed filters on 5G antennas to avoid interfering with satellite antenna signals (used in about 20 million homes in Brazil). The filters will also help the company deploy 5G safely around airports. Regulators around the world have raised concerns about interference with aircraft flight controls.

Unlike other regions of the world, Chinese manufacturing giant, Huawei will participate in Brazil 5G network. On March 5, during MWC22 Barcelona, ​​Brazilian operator TIM and Huawei signed a memorandum of understanding. The MoU is on a 5G City joint innovation. This will promote the construction of smart cities in Brazil through the 5G city project. Taking Curitiba, a green city in Brazil, as the first 5G city, it will create a model for Latin America.

Ericsson tries to block sales of Apple iPhone in Brazil