Benchmark results for the new Apple M2 that powers the MacBook Air have already begun to surface on Geekbench, with performance comparable to that of the new MacBook Pro on the same chip, and in a multi-core test, the new machine is showing an increase over the previous-generation MacBook Air with Apple M1 processor.

The test scores for the new MacBook Air aren’t mind-blowing, but the improvement over the late 2020 model is clear. The most noticeable difference between the Apple M2 chip and its predecessor is the graphics subsystem; although the manufacturer managed to achieve an increase in CPU performance.

On Geekbench, the new MacBook Air with Apple M2 boasts a multi-core performance improvement of about 20% over the previous model

Also, it is worth noting that the new MacBook Air is slightly inferior to the updated MacBook Pro on the same chip. It scored 1937 and 8962 points, respectively. Perhaps the active cooling system of the Pro version should be thanked for this; while the MacBook Air received a passive one, without fans. 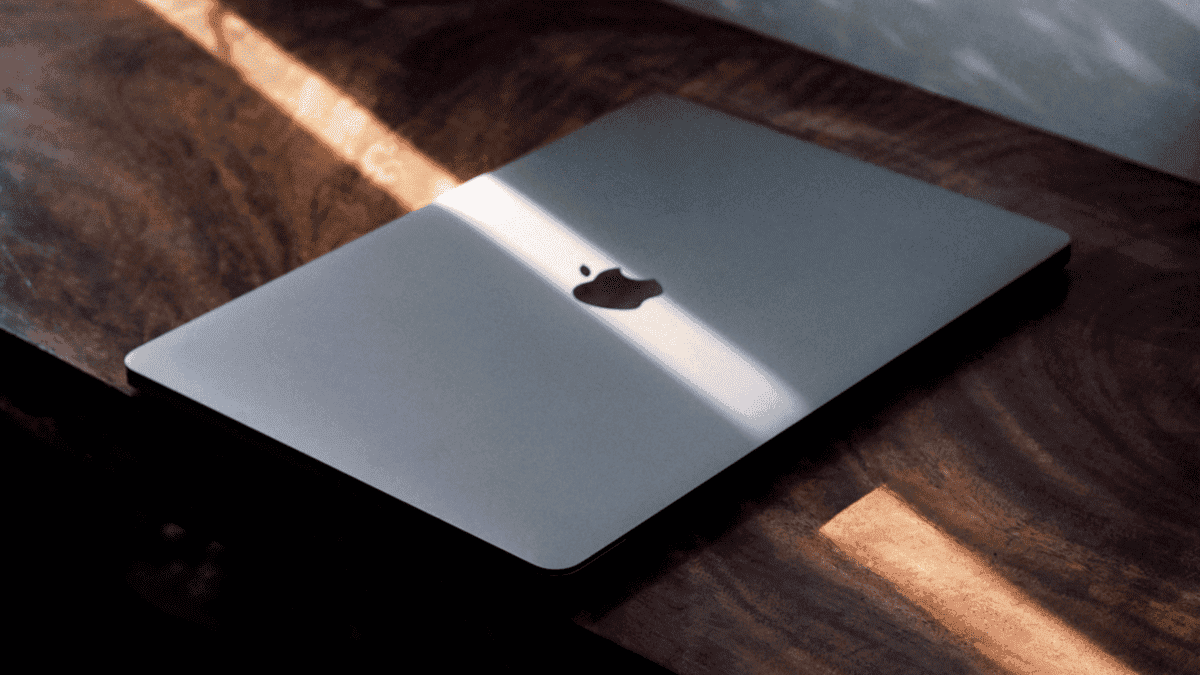 With this performance, the new MacBook air based on Apple M2 beats the Mac Pro desktop workstation. We are talking about the basic version of the Mac Pro with an 8-core Intel Xeon W-3223 processor. Given the price, the MacBook Air is $5,000 less. Speaking specifically about the results, the workstation is gaining 1000 and 8000 points in Geekbench, respectively. And even the more expensive Mac Pro with a 12-core Intel Xeon W-3235 CPU isn’t much faster in the multi-threaded test, with about 12,500 points.

Recall that Apple began taking orders for the new MacBook Air on Friday, July 8; and deliveries of finished devices will start on July 15.