Apple recently sent a memo to Apple Store and Apple Authorized Service Providers. The company reveals that it will stop the shipment of the first 13 devices with Touch Bar on July 31. However, the 15-inch and 15-inch MacBook Pro models were added to its list of outdated products. The first MacBook Pro models with Touch Bar were released in October 2016, a generation that was completely redesigned for the MacBook Pro. Other new features include a thinner and lighter body, the much-maligned butterfly keyboard, Touch ID, a larger trackpad, and the radical removal of all but the Thunderbolt and headphone jacks. 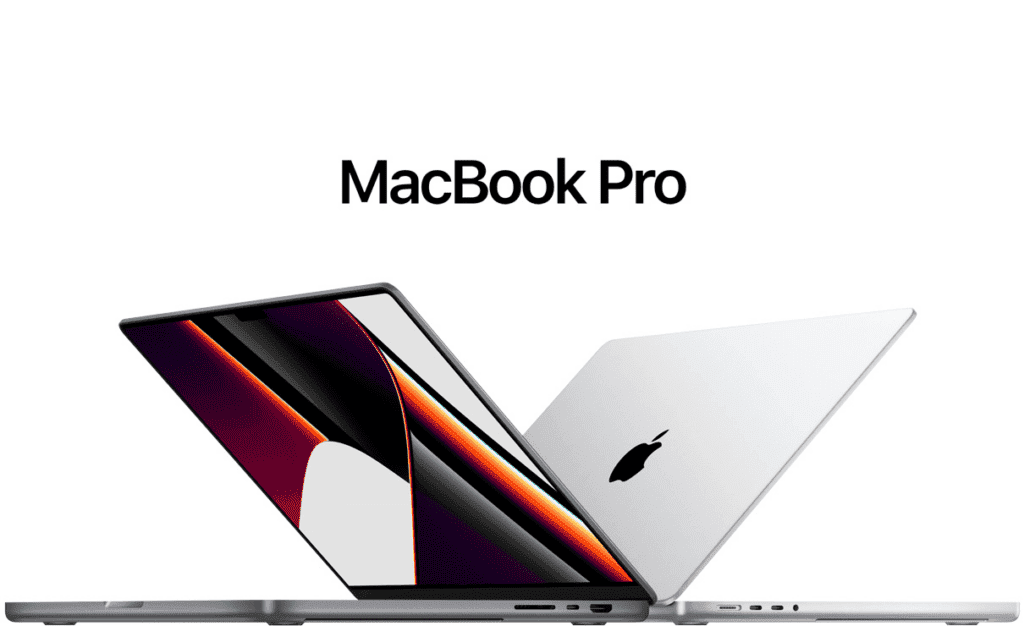 Apple’s latest 14-inch and 16-inch MacBook Pros do not have the Touch Bar. However, this feature is still available on the 13-inch MacBook Pro. The memo from MacRumors shows that the 9.7-inch iPad Pro and several other devices will be officially obsolete by the end of the month. The full list of products that will become obsolete as of July 31 is as follows:

Apple typically adds a product to its obsolete list after it has been discontinued for 5 years. The first MacBook Pros with Touch Bar were discontinued in June 2017. Thus, the 5-year deadline is over. All obsolete products will be ineligible for Apple repairs. However, Apple Stores and Apple Authorized Service Providers can now provide repairs for up to two years after a device is classified as obsolete. Of course, this depends on the availability of parts.

According to the memo, the company will also add the first-generation iPad mini (2012), to the list of truly obsolete products on July 31. This device has been out of production for seven years. Thus, the possibility of extended repair service is out of the question.