Likely, Apple is returning to the pre-pandemic iPhone release schedule. So the next-gen iPhone 13 models are expected to hit the market in September, in a month or so, folks! At least, we haven’t seen any signs from the Cupertino-based company that the new iPhones will be delayed. Vice versa, we have heard that Apple did its best to prevent launch delays. So prepare your wallets.

Anyway, before that happens, we will still hear too much about the iPhone 13. Say, recently, we heard that the manufacturer is testing Touch ID on the iPhone 13. But the feature is unlikely to have made it into the final design.

As you know (if you are an Apple fan), many Apple users have been asking Apple to bring back the fingerprint sensor. Back in 2017, the company stopped using Touch ID on its flagship phones. Instead, it brought Face ID. For this, there are a few 3D face recognition sensors sitting at the top of the phone in the notch area. However, there are at least to distinct benefits to move from Touch ID to Face ID. First, the iPhone has become an almost full-screen device. Next, Face ID provides more secure authentication rather than Touch ID and a lot easier to use.

Well, we knew that Apple has been looking for ways to bring back Touch ID. At least, there were tons of patents for this. And now, it turns out Apple might have Touch ID and Face ID available on the same device. Plus, the company is going to place them all under the screen not to scarify the full-screen design. 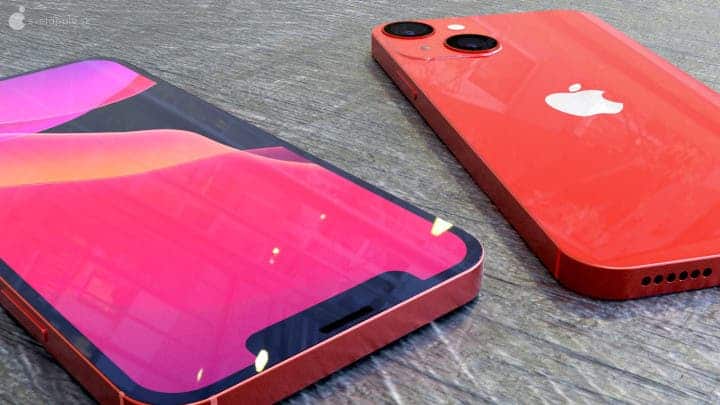 Bloomberg’s Mark Gurman has said that Apple had tested iPhone 13 prototypes with fingerprint sensors. But the feature isn’t ready:

While Apple had tested in-screen Touch ID for the next flagship iPhones, it won’t make the cut this year. I believe Apple is all-in on Face ID for its higher-end iPhones and its long-term goal is to implement Face ID in the display itself.

He added that the company has two options for Face ID and Touch ID in the post-iPhone 13 future. According to him, the higher versions will come with in-screen Face ID, while the lower iPhones will get Face ID.

However, this doesn’t mean that Apple will also bring back the Home button. As you guess, Apple will never go back to a design that is different from full-screen design.

Next Oppo F19s Special Edition to launch in India soon