The Honor brand has released teasers saying that a presentation of new mobile devices will take place on July 13. Among other things, the Honor X40i 5G smartphone with an original design will debut.

As you can see in the images, the device will receive a display with a small hole in the center in the upper area for a single front camera. In the rear part, there will be a camera, the components of which are enclosed in two round zones. We are talking about the use of a 50-megapixel main sensor, an auxiliary 2-megapixel module and an LED flash. 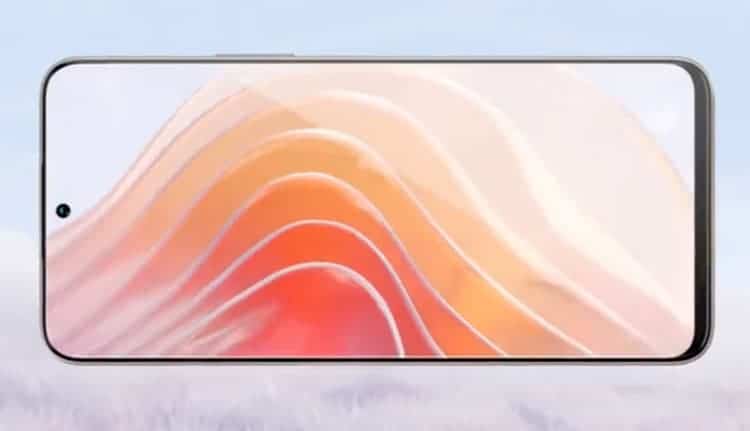 The smartphone will be the successor to the X30i. The latter contains the Dimensity 810 processor developed by MediaTek. This solution, in addition to the 5G modem, includes eight computing cores in the form of a bundle of Arm Cortex-A55 and Arm Cortex-A76 with a maximum clock frequency of 2.4 GHz. Graphics processing is due to the Arm Mali-G57 MC2 accelerator. 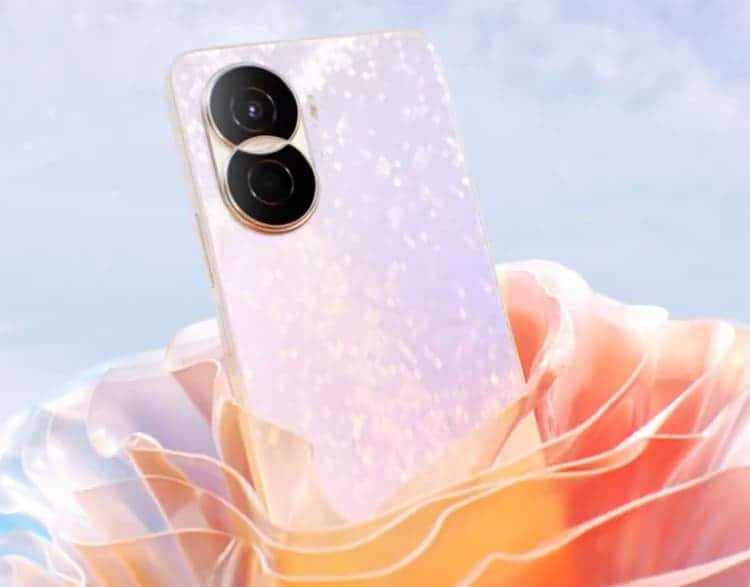 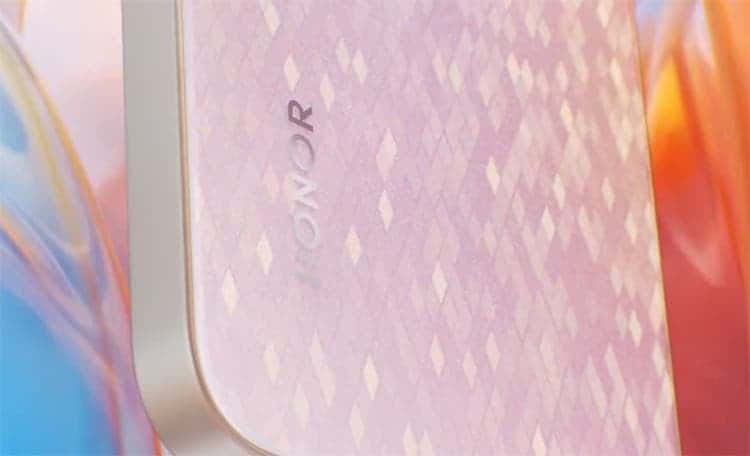 So, alongside with the new Honor X40i 5G, the Honor Tablet 8; due to launch on July 13, will be based on the Qualcomm platform.

According to recent data, the Snapdragon 680 SoC will serve as the heart; that is, the performance for an inexpensive device will be normal, but this platform does not have 5G. 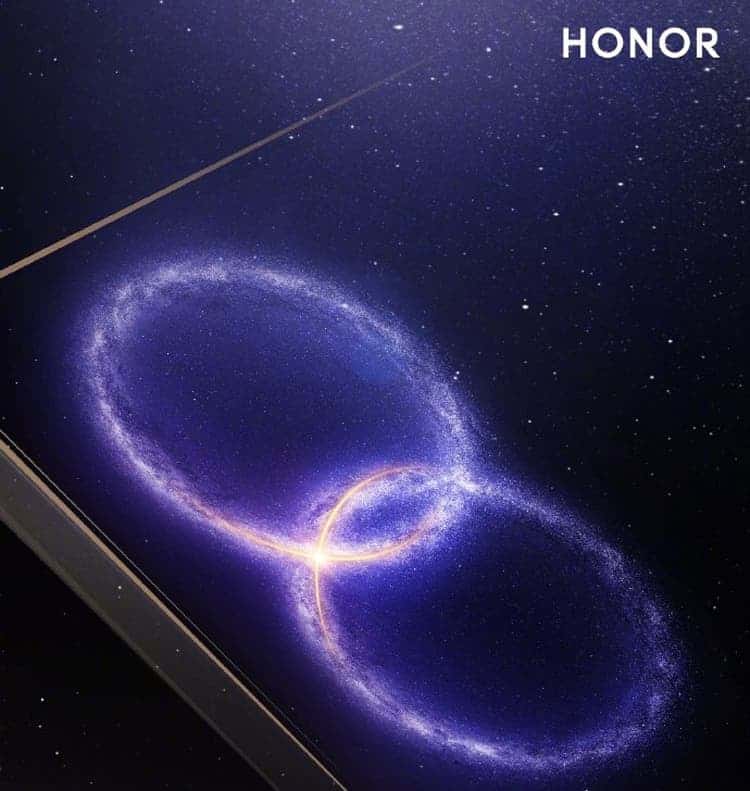 We also know that the tablet will receive a 2K resolution display; but the reports do not indicate the size. From the latter, 22.5W charging is reported, which is typical for low-cost Honor devices.

Recall that along with the new tablet, Honor Smart Screen X3 smart TV and the X40i smartphone will also appear on the same day.

Next Discover a new list of smartphones compatible with Android 13