The Honor brand has released a number of teasers announcing the imminent announcement of the X40i smartphone with an original design. In addition, at the disposal of Internet sources were images showing the device from the back.

There are reports that the smartphone will receive a design inspired by the space theme. In particular, one of the teasers mentions the giant Rosette emission nebula, that we also know as NGC 2237. This is a region of ionized hydrogen in which star formation processes take place. 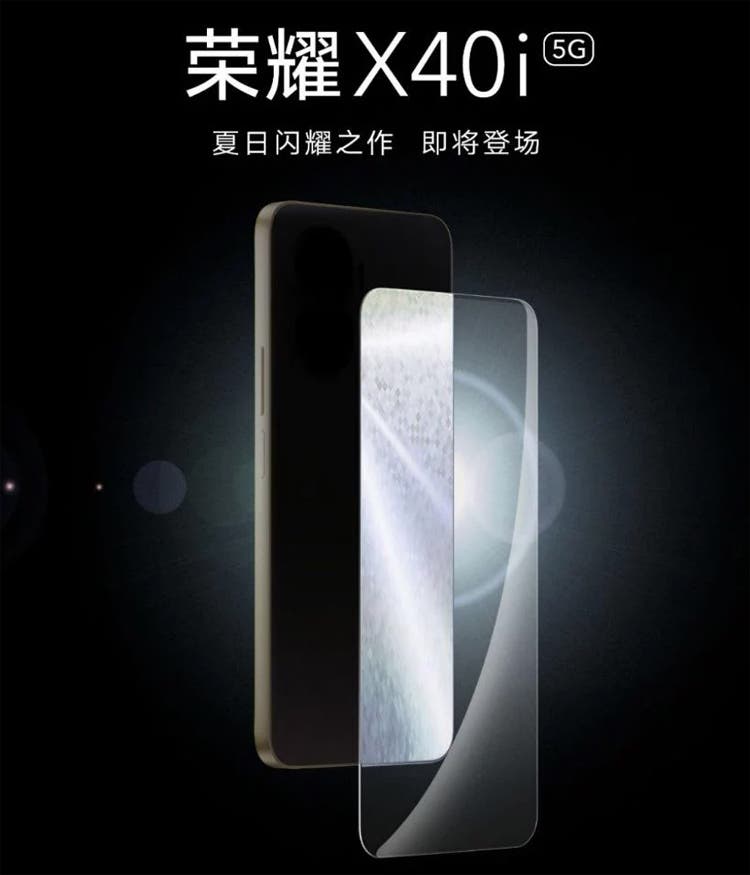 Also, it is known that the equipment of the Honor X40i will include a dual rear camera with a 50-megapixel main sensor, an auxiliary 2-megapixel module and an LED flash.

There is no information about the type of processor in use, but it is noted that it contains an integrated 5G modem. In addition, it could be a MediaTek or Qualcomm mid-range chip. 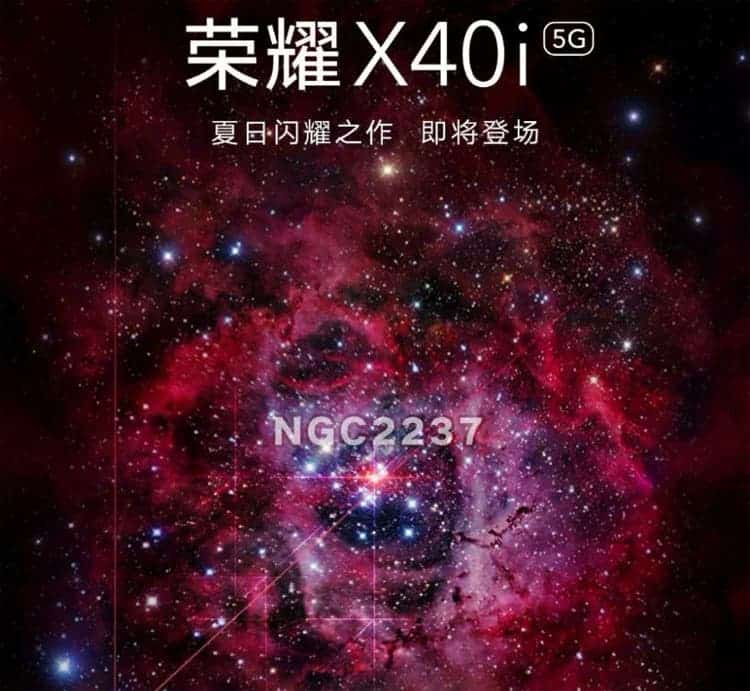 We add that the Honor X30i debuted last fall. It runs the Dimensity 810 processor, a 6.7-inch Full HD + display with a resolution of 2388 × 1080 pixels and a 4000 mAh battery with 22.5-watt charging. In addition, the triple camera contains a 48-megapixel main sensor, a 2-megapixel macro module and a 2-megapixel sensor for obtaining information about the depth of the scene. 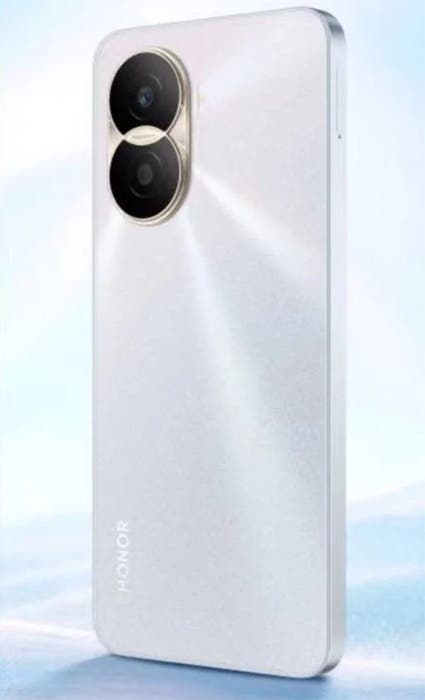 Honor 70 and Honor 70 Pro debuted in China at the very end of May; and sales started about a week later. Now in the Celestial Empire, sales of the top version of Honor 70 Pro; equipped with 12 GB of RAM and 512 GB of flash memory, have begun. They are asking for the equivalent of $655.

The Honor 70 Pro features a 6.78-inch OLED screen with a resolution of 2652 x 1200 pixels; and a 4500mAh battery with 100W charging support. At the heart of the hardware platform is the MediaTek Dimensity 8000 SoC; with performance roughly on par with the Snapdragon 888.