At yesterday’s briefing, Twitter representatives gave the media new information about the company’s efforts to get rid of spam bots. The relevant information was recently requested by the potential buyer of the social network, Elon Musk.

The briefing had to be organized after Musk threatened to back out of buying the company for $44 billion unless the latter proved that the number of bots and spam accounts on the social network is less than 5% of the total number of users among those who are shown ads.

Previously, Musk said that one of the priorities after the purchase of Twitter will be the fight against spam bots. During the briefing, the company confirmed that the number of bots is indeed less than 5% of the number of users who view ads, and this figure has not changed since 2013. According to Twitter, the company removes about a million spam accounts every day. 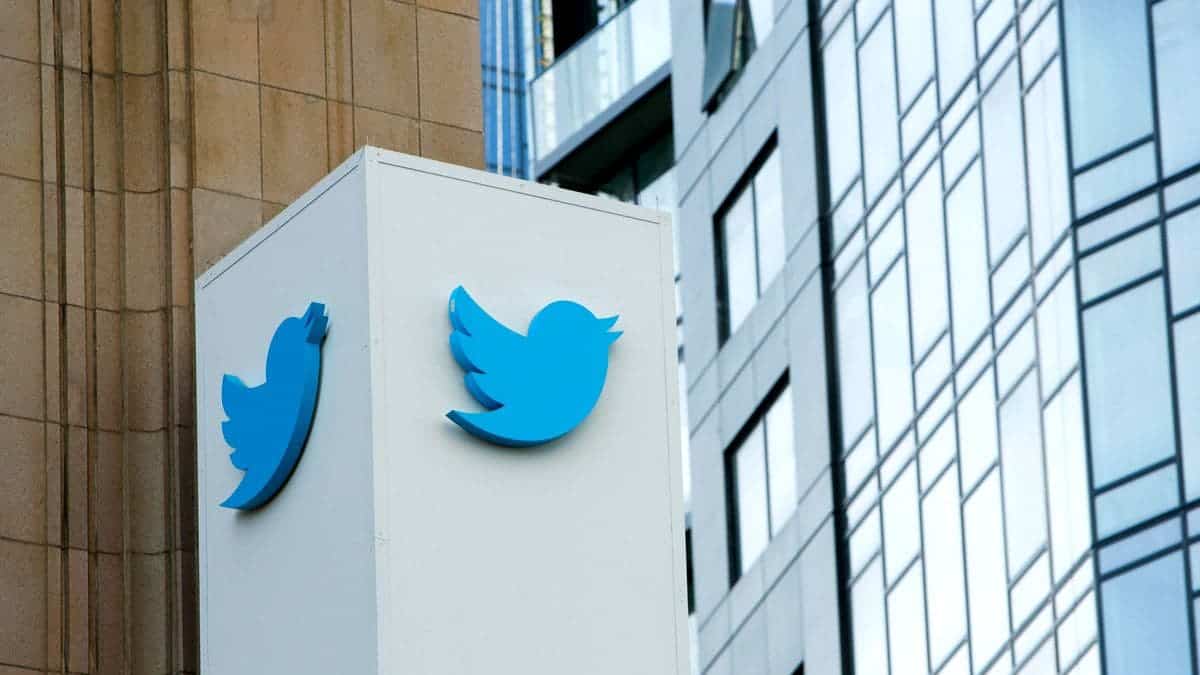 Employees of the company manually check thousands of Twitter accounts at random and use public and internal information to calculate the proportion of spam and bots on the social network for subsequent reports to shareholders. Previously, Musk’s team was unable to reliably estimate the number of bots. Twitter argues that external calculations of such data are ineffective, since it requires “private information”. At the same time, the company refused to report that they intend to provide Musk personally the data.

Twitter has recently confirmed that it has been testing the CoTweets co-posting feature for some time now. However, so far everything is available to randomly selected users.

Read Also:  Twitter denies Elon Musk's accusations and drags him into a deal

“We continue to explore new ways for people to collaborate on Twitter,” a company spokesperson said. He did not specify how long the testing process will take and how many people are part of it.

After the testing phase, the company plans to improve the feature before rolling it out to everyone. At the same time, it is possible that at the end of the test period this feature will be off, and the created joint tweets will not be available.

Previous Xiaomi 13 exposure - to use a Samsung-like design

Next Honor is preparing the X40i smartphone with space design