The Realme Pad X tablet’s India launch is around the corner. Details about the device’s availability in the country have surfaced online. Now, Realme is prepping to launch its new tablet dubbed the Pad X in India soon. The tablet has been in the rumor mill for quite some time now. Also, it has been subject to a myriad of leaks, despite the lack of official confirmation. For instance, a past leak divulged the Realme Pad X India launch timeline.

Also, other details about the Realme tablet including colors, and storage had recently popped up on the internet. Now, the company has put all these speculations to rest by teasing the imminent launch of its new tablet in India. Realme VP Madhav Sheth has teased the Realme Pad X India launch via a tweet. Moreover, a microsite for the tablet has gone live on the company’s India website. These are major signs that the Pad X is headed to India soon.

What are your thoughts on the #realmePadX’s design & colour? pic.twitter.com/O76gKHLC81

The Pad X will be available for purchase in India via the company’s official website. Alternatively, you can place your order on Flipkart. To recap, the Realme tablet went official in China in May. Notably, the Pad X is the third entrant in the lineup. The series already comprises the Realme Pad and Pad Mini. Interestingly, an earlier report suggests that the Realme Pad X price in India will be steeper than its asking price in China.

Now, the mid-range tablet from Realme comes with a Qualcomm Snapdragon 6 series chip. Moreover, it sports an 11-inch 2K LCD panel. This screen supports a refresh rate of 60Hz, and an aspect ratio of 5:3. Further, it delivers up to 450 nits brightness. The tablet comes with an octa-core Snapdragon 695 5G SoC. This processor has a clock speed of up to 2.2GHz. Further, the Chinese model ships with up to 6GB of RAM. Also, it offers 128GB of onboard storage. 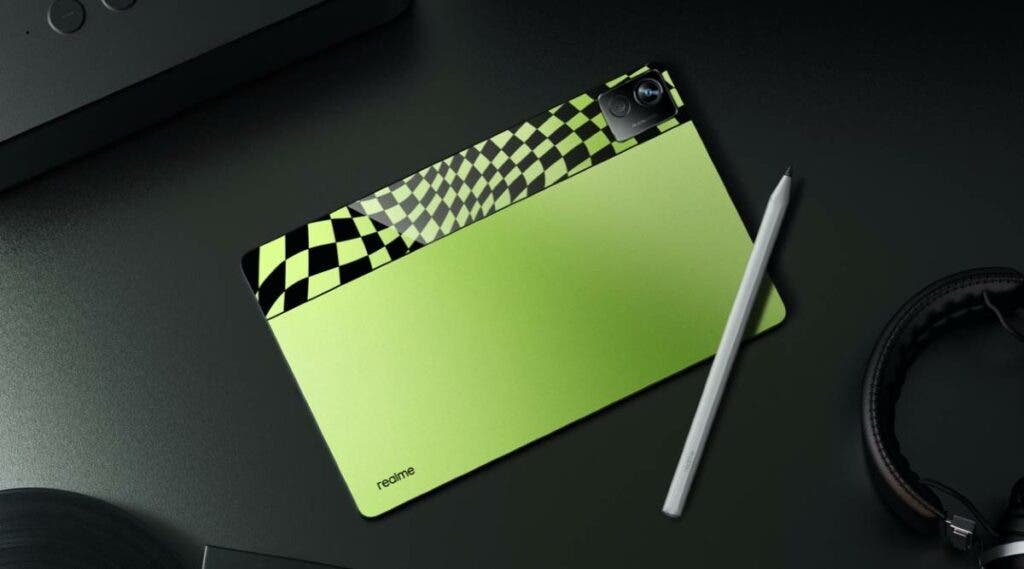 A robust 8,340mAh battery unit will be powering up the tablet. Notably, this cell supports 33W fast charging. For optics, the Pad X has a 13MP rear camera. Upfront, it houses an 8MP shooter for video calling and selfies. Also, you can get an optional Realme Pen stylus. It has four speakers with Dolby Atmos support as well. Now, the tablet weighs just 499 grams, and it is only 7.1mm thick. It boots Android 12 OS with Realme UI 3.0 for Pad on top. It gets a Type-C port, Bluetooth, and Hi-Res audio support.

Next OnePlus 10T India Launch Around The Corner, Moniker Confirmed