Carl Pei, a former co-founder of OnePlus, formed the company Nothing, which this week unveiled its first smartphone, the Nothing Phone (1), with a distinctive rear design.

The accessory producer Dbrand announced their news almost immediately after that. For a variety of smartphones, Dbrand has produced stickers and protective covers that resemble the back panel of the Nothing Phone (1). At the same time, the producer copied the design of Nothing’s official website and gave its items the moniker, Something.

The Something stickers and case are now available for the iPhone 13 Pro Max, Pixel 6 Pro, and Samsung Galaxy S22 Ultra, according to Dbrand’s official website, but the firm informed The Verge that versions for more phones are on the way. 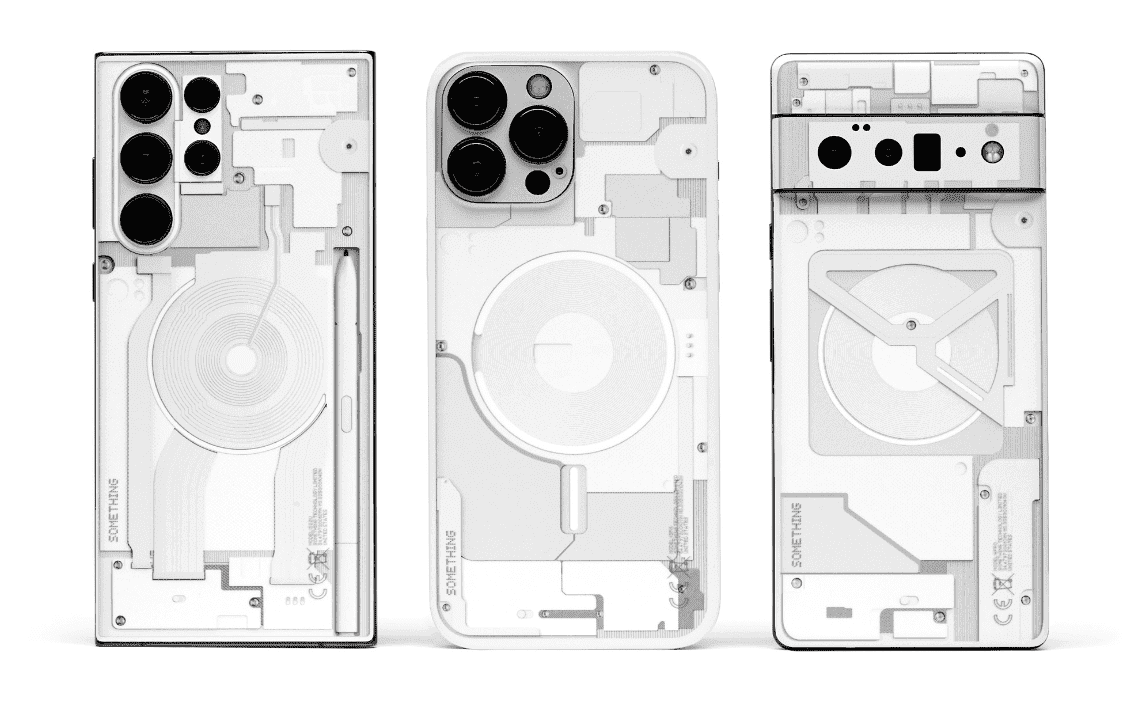 Also, the scratch-resistant Something sticker is only 0.23mm thick and costs $25. The $50 phone cover boasts impact protection that is on par with that of the military.

Nothing Phone (1) received a 6.55-inch AMOLED screen with Full HD + resolution and a frame rate of 120 Hz. The screen is protected by tempered glass Corning Gorilla Glass 5, the fingerprint scanner is built into the display.

In addition, at the heart of the hardware platform is not the powerful Qualcomm Snapdragon 778G Plus SoC. The battery capacity was 4500 mAh, it supports 33 W wired charging, 15 W wireless charging and 5 W reverse wireless charging.

Read Also:  Nothing Phone (1) receives update with improvements for camera

Nothing Phone (1) runs Nothing OS based on Android 12. The manufacturer promises three years of OS updates and 4 years of security updates, which will be available every two months.

Next Don't charge the Nintendo Switch with a smartphone charger cable