The US Federal Communications Commission’s (FCC) 25 Mbps broadband data standard seemed fast in 2015 when it was approved. Seven years have passed since then, and the current leadership of the department believes that it is time to raise the standard for wired home connection to 100 Mbps. This proposal was made by the head of the FCC, Jessica Rosenworsel.

The agency believes that under the current conditions, the broadband standard for downloading should be 100 Mbps, and for uploading data – 20 Mbps. instead of the current 25 Mbps download and 3 Mbps uploads. We also note that the increase in performance is due to numerous factors; including the requirements for the construction of new networks.

100Mbps down, 20Mbps up: New US broadband standard proposed by FCC chair 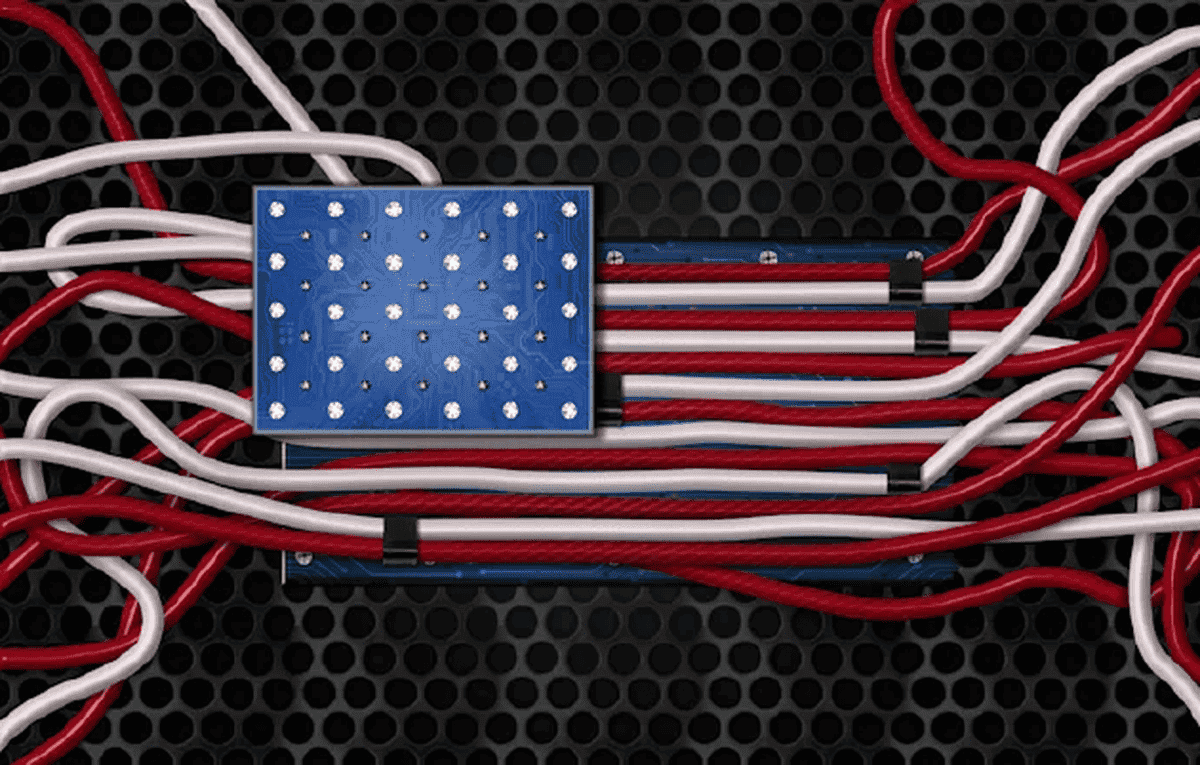 Rosenworcel’s “Notice of Inquiry proposes to increase the national broadband standard to 100 megabits per second for download and 20 megabits per second for upload and discusses a range of evidence supporting this standard, including the requirements for new networks funded by the Infrastructure Investment and Jobs Act,” the FCC said in an announcement today. Rosenworcel is also proposing “a separate national goal of 1Gbps/500Mbps for the future.”

Rosenworsel expressed her desire to continue increasing the standard Internet connection speeds in the future. At the same time, she proposed to introduce more criteria for the “reasonable and timely” deployment of networks to provide broadband data transmission. Rosenworsel note that at some point in the future the standard could be increase to 1Gbps for downloads; and 500Gbps for uploads.

At the moment; we do not know whether the initiative of the head of the FCC will receive support in the government. Telecommunication companies are also unlikely to be happy with a change in the standard; since they will have to increase their investment in network development and related infrastructure to comply with the standard.

Next Infinix Note 12 Pro 4G Already Available For Purchase, But We Recommend To Wait a Little