The Hague District Court in the Netherlands has rejected Ericsson’s request for a preliminary injunction on the grounds of alleged infringement by Apple. Ericsson claims that Apple’s iPhone, iPad, Apple TV, HomePod and smartwatch infringe its EP 28 19 131 B1 patent. According to Juve Patent, the Hague District Court in the Netherlands found that the EP 28 19 131 B1 patent is not a standard essential patent, but an implementation patent. Therefore, the court had to reject Ericsson’s request and will not ban Apple products. However, due to its importance, the patent is likely to play a role in future disputes over Ericsson’s SEP and non-SEP patent portfolios. 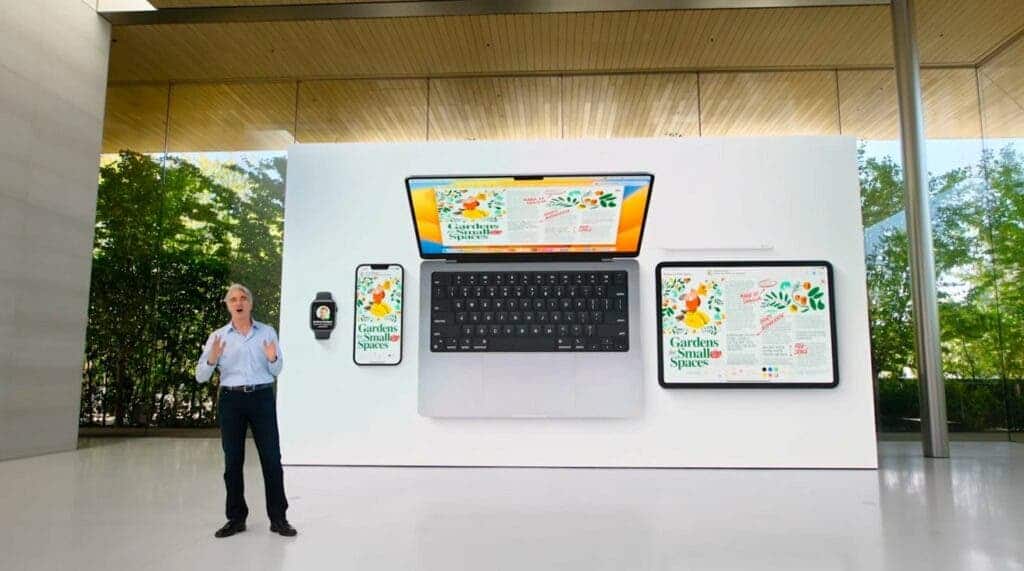 Ericsson is reported to have filed patent infringement lawsuits against Apple in at least six jurisdictions. The company has the lawsuit in the US (ITC and district courts), Germany, the Netherlands, Brazil, Colombia and the UK. The argument is over a seven-year telecommunications patent agreement first reached in 2015. Negotiations for the renewal of the licensing contract is not pulling through.

Ericsson first filed the lawsuit in October 2021, alleging that Apple sought to unfairly lower royalties. Apple then filed a lawsuit in December, accusing the Swedish company of using “tough tactics” to renew patents.

Ericsson has its way in Columbia

The same case in Columbia did not go in Apple’s favour. Juzgado 042 Civil del Circuito de Bogota in Colombia had to ban some Apple products. The court ruled that the Apple products infringed a patent by Ericsson. Apple 5G devices, including the iPhone and iPad can not be sold or imported to Colombia. The FOSS Patents report claims the patent is necessary for the 5G standard and Ericsson is the owner of the patent. Ericsson got the patent in 2019 and it will remain valid until December 2037.

Apple can no longer import, sell, advertise or otherwise any product that infringes the patent. This means that any 5G iPhone or iPad will face the ban. The company must also “warn and communicate” with retailers, social media platforms, mass media and other companies to ensure compliance.

Previous TikTok's US advertising revenue will reach $5.96 billion this year