TikTok, a Chinese short video platform is doing pretty well in the U.S. According to recent reports, TikTok’s US revenue is rising consistently. Insider Intelligence predicts that TikTok’s advertising revenue in the United States in 2022 will reach $5.96 billion. This is about 2.8 times that of last year. ByteDance is one of the world’s most popular social media applications globally, with more than 1 billion active users worldwide. Market research firm Insider Intelligence also previously claim that TikTok’s revenue (global) could triple to more than $11 billion in 2022. It could surpass the total advertising revenue of social media rivals Twitter and Snapchat. 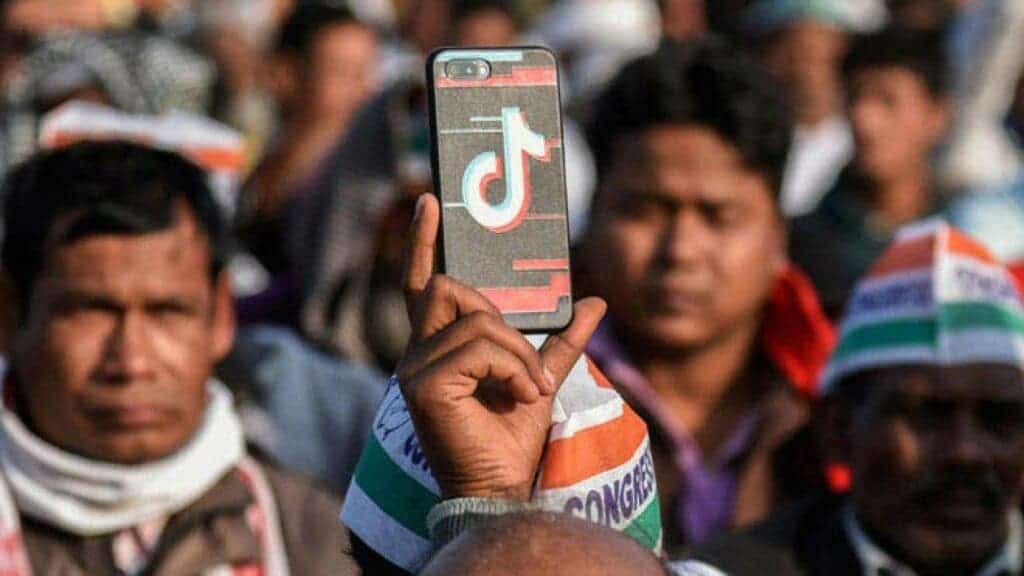 However, Insider Intelligence claims that Google and Meta remain the kings of the digital advertising market. They will capture roughly half of global digital ad revenue by 2022 relative to TikTok’s 1.9%, but it’s growing too fast. The company is attracting a lot of new customers. Thanks to the rise of the short-form video market.

Last year, Apple made it harder for advertisers to target consumers and measure their potential value, undermining the business of Meta and Google’s digital ad empires. As a result, companies have shifted their ad spending to new areas. A large portion of that redeploys to short-form video platforms like TikTok.

TikTok is on track to generate $12 billion in ad revenue this year, three times what it was last year. ByteDance, which owns other social media apps in China, is expected to see a 50 per cent increase in ad revenue this year. TikTok’s US downloads and users have grown rapidly in recent years, making it the fastest-growing social media app of each, with rivals like Instagram and Snapchat launching similar offerings. Insider Intelligence has previously written about the threat TikTok poses to YouTube. It even predicts that TikTok’s advertising revenue will surpass YouTube’s in 2024.

Read Also:  TikTok Music Is Going To Challenge Other Music Streaming Services, Such as Spotify and Apple Music

At the beginning of this year, data shows that TikTok tops Google and winds the world’s most popular domain name.

Previous Passwork review: one of the best password managers for business