CD Projekt Red invested years in the development of Cyberpunk 2077, but apparently, passed more time making bold promises and setting unreachable goals than actually optimizing the game. After years of waiting, Cyberpunk 2077 was launched in late 2020. The game arrived full of bugs and issues. The game was not really finished and received a huge backlash from players. The situation was even worse for those rocking consoles from the past generation. CD Projekt Red had several problems with the game and had to issue refunds to several users. Sony has even removed the game from the PlayStation Store for several months. The company rolled out a set of update patches, that improved the experience, but that didn’t fix it completely. The game brought casualties to CD Projekt Red, and the game studio is no longer the biggest in Poland, its domestic market. 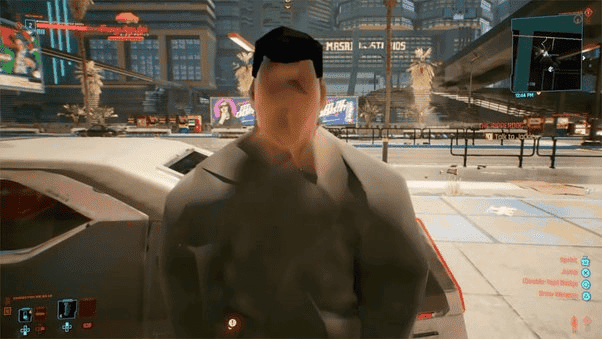 According to Polish Business Insider, the company’s stock value fell by more than 75% after the game was launched. The company had a value of around 40 billion Polish Zloty before the release of Cyberpunk 2077. Now, the studio is worth less than 10 billion. Curiously, the company returns to its 2017 figures, which were after “The Witcher 3: Wild Hunt”. Unlike Cyberpunk 2077, The Witcher 3: Wild Hunt was acclaimed as an immemorial classic and put CD Projekt Red in the headlines. Unfortunately, the company failed to keep up its reputation.

It’s not a surprise to see that Techland is the new leader in Poland gaming market. The studio is behind the Dying Light series, the zombie parkour game that got acclaimed in the past years. After long waiting, Techland launched the Dying Light 2 sequel at the beginning of this year. The game got mixed reception but it has been an overall success, and its performance is better than that of Cyberpunk 2077.

To those unaware, Cyberpunk 2077 came with several bugs, serious crashes, a lack of content, and more. Despite this, the game still sold around 18 million copies. The company says it’s working on a story DLC, but there is no launch prospect for this. Meanwhile, CD Projekt Red works on The Witcher 4 in the hope to rebuild its reputation with the franchise that put it among the big ones.