According to reports, Wing, a subsidiary of Google parent company Alphabet, has developed a new set of drone prototypes. Wing is one of many retail companies looking to transform their businesses by building drone delivery networks, such as Amazon’s Prime Air and Walmart’s Zipline International. Previously, Wing had launched a delivery drone called the Hummingbird. This is a drone for stress-free delivery within specific distances. The company said the maximum weight limit for hummingbird deliveries is 0.9 kilograms. Currently, Hummingbird has delivered hundreds of thousands of deliveries in suburban Dallas, Virginia, Australia, Canada and Finland.

In fact, the company claims that its remote aircraft system (RPAS) series is a leader in Canada. It also targets to use its products in different parts of the world. Its services come with a lot of safety precautions to avert any possible danger. Hummingbird claims to over unparalleled value. However, the new drone from Wing is an upgrade to the pre-existing drone. It should offer at least slightly better services.

New drone for stress-free delivery is based on Hummingbird – offers

The new drone launched this time has been developed and upgraded on the basis of the Hummingbird. This drone has the same engine and guidance system as the Hummingbird, and their design is also similar. The new set of drones comes in two sizes, the larger drones can carry 7 pounds of cargo while the smaller drones can carry prescription medicines lighter than 0.6 pounds. A large drone looks like a spaceship, and a small drone looks like some hobbyist’s small plane.

Join GizChina on Telegram
Read Also:  Google issues threats to its employees - behave or get fired

“The drone has a six-mile range, and we’re planning to build a new drone prototype that we hope will be able to increase the range of the drone and enable short hauls in cities,” Woodworth said. 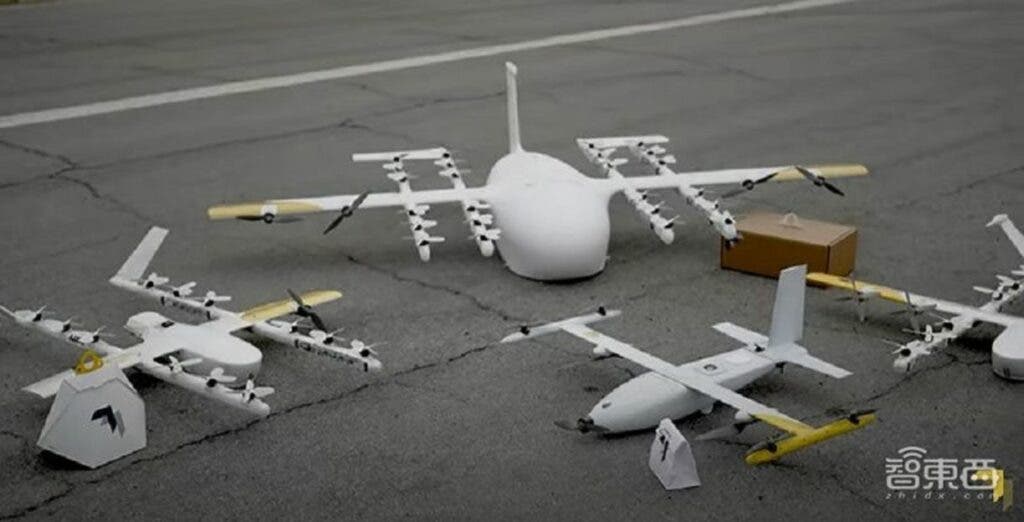 In the delivery process, the last mile is the most expensive part. The transportation cost of the last mile may account for more than half of the total cost, and drones can effectively reduce this part of the cost.

It appears that at the moment, the U.S. will have to make do with the drones just flying around. Where there is no law, there is no transgression thus what can possibly go wrong? However, Wing will employ extreme care when carrying out these tests. This is because any mistake from a simple miss-delivery causing no harm to serious crashes could prove to be expensive. In fact, if the drones are visible while they fly over buildings, this could be expensive for Wing.

Previous iPhone saves a Ukrainian soldier from a gunshot

Next Denmark bans Google Chromebooks and Workspace in schools