The Realme 9 5G Speed was announced a few months ago. However, the company didn’t manage to deliver the smartphone with Android 12-based software. To those unaware, the company currently is rolling out Android 12-based Realme UI 3.0 for some of its smartphones. Unfortunately, it’s giving very slow steps in this regard while the Android 13 release is nearing. As far as the Realme 9 5G Speed is concerned, the situation of its users will improve since they will receive the latest software.

Realme is known for pushing its devices through a long beta-testing program. There are early access builds, beta builds, and stable builds. Today, the Realme 9 5G SE is getting the latter one. As a result,. users will get bugless software ready for everyday usage. The Realme 9 5G Speed is getting all the neat base features Google offers with its latest public OS. That obviously includes scrolling screenshots, one-handed mode, the grayscale screen mode, and material you design elements. As far as Realme UI 3.0 is concerned, it also introduces the AI Smooth Engine. It brings a set of new animations and further stability to the screen UI. The company also adds the Global Theme feature which is its response to Monet Engine and Quantum Animation Engine. 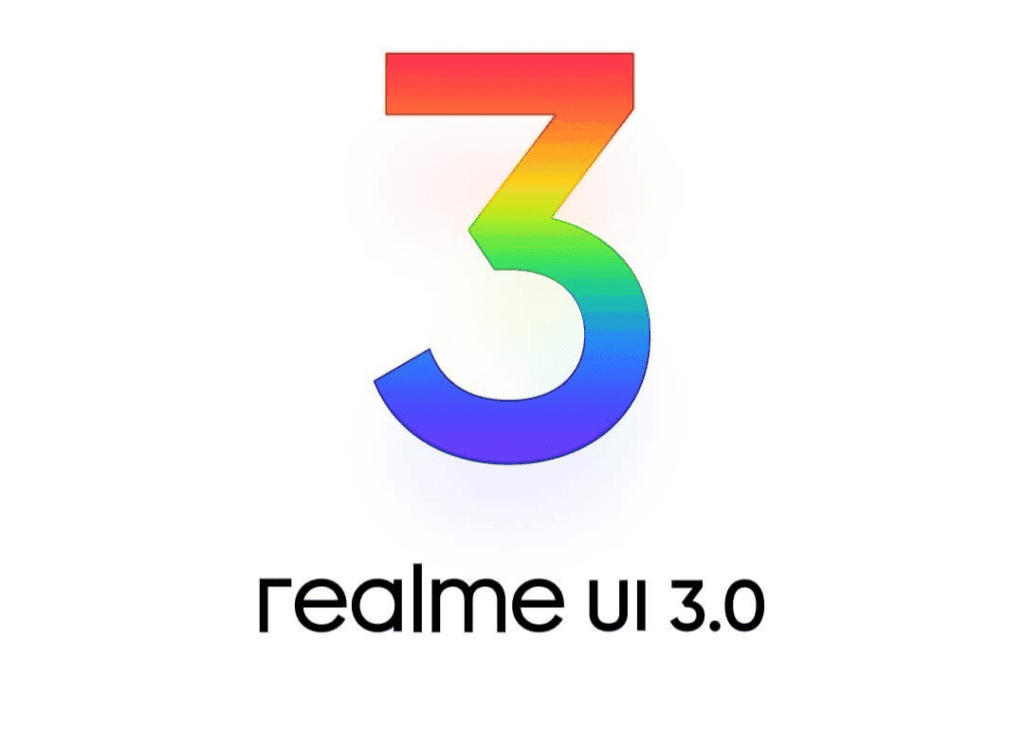 The Realme 9 5G Speed flaunts a 6.6-inch LCD screen with a 144 Hz refresh rate and Full HD+ resolution. The panel comes with a Panda Glass coating. The Snapdragon 778G sits at the helm alongside the Adreno 642L GPU. There is up to 8 GB of RAM and up to 128 GB of Internal Storage plus micro SD card expansion. It has a modest camera setup with a primary 48 MP shooter and two 2 MP snappers. There is a 16 MP shooter at the front for selfies and video calls. Furthermore, the phone draws its powers from a 5,000 mAh battery and has 30 W fast charging.

Recently the beta update reached the Realme Narzo 30 and Realme 8i.

Previous An iOS 15 jailbreak tool could be around the corner