The history behind the tools to jailbreak the iPhone and iPad has become increasingly troubled in recent years, yet still today the hard work of researching vulnerabilities useful for rooting Apple devices has always paid off.

Those were the good days of iOS 13, when a group of hackers had found an unpatchable vulnerability that allowed a permanent jailbreak on the iPhone and iPad based on all the A-series chips up to the A11 Bionic. Then in 2021 a new tool brought the ability to jailbreak newer devices with iOS 14 installed; such as iPhone 12. Now the time seems ripe for the arrival of the first iOS 15 compatible jailbreak tool and current development is in the hands of a hacker group known as the Odyssey Team.

One of the developers on the team confirmed on Reddit that progress with writing the tool is pretty good; and that it could be available shortly, hopefully within the next couple of months. It will be called Cheyote and, unfortunately, some limitations with which this first version will arrive are already known: one above all, we know with certainty that it will only work with versions between iOS 15.0 and iOS 15.1.1, whose release dates back to November 2021. 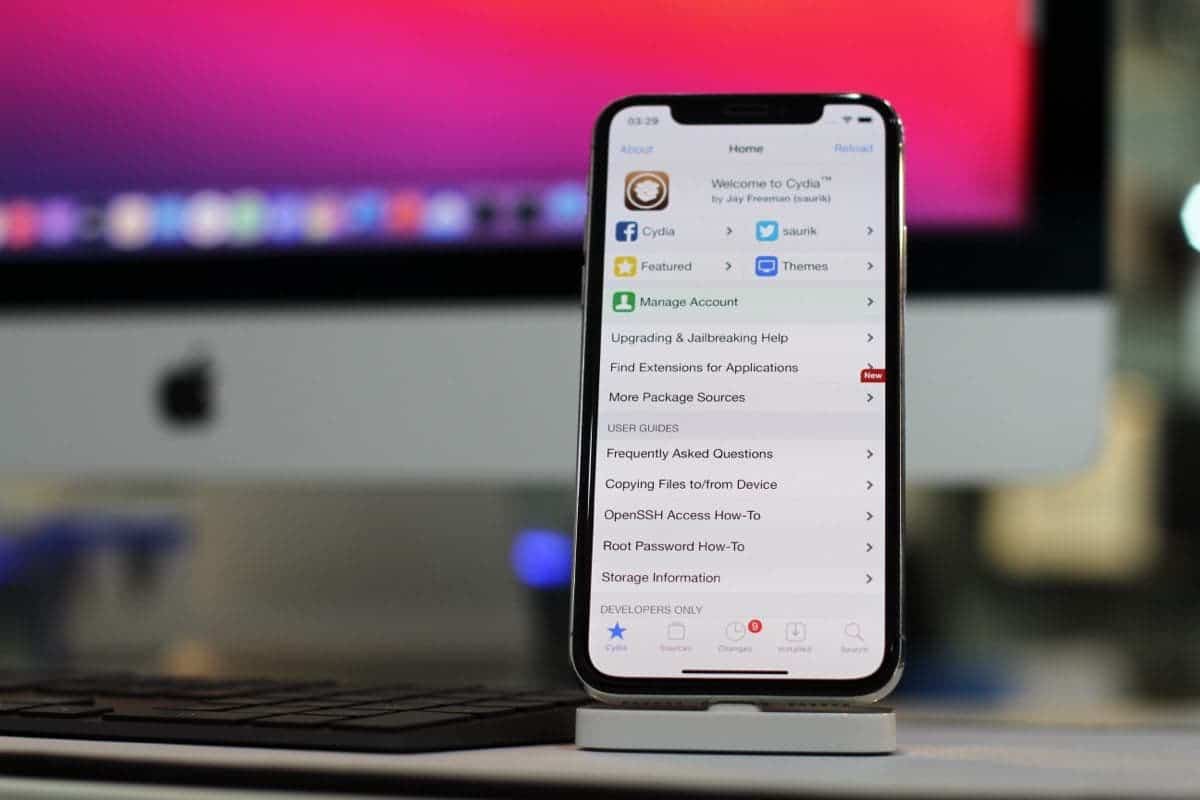 Apparently work is already underway with the aim of expanding support for iOS versions up to 15.4.1; but this should take additional time as Apple is constantly introducing changes in iOS; aiming at making the jailbreak process increasingly difficult as new versions of its operating system are available.

For those unfamiliar with it, the jailbreak process is very dangerous unless you are a particularly savvy and geeky user; and it allows you to remove some iOS software restrictions; so that the user is able to access system files and introduce functional changes called tweaks; or the use of unofficial themes, as well as the sideloading of applications outside the App Store.

At launch, Cheyote will be the first jailbreak tool that can be in use with the iPhone 13 and iPad mini 6; as these devices were available in conjunction with the arrival of iOS 15 and iPadOS 15. Of course only provided that the owners of these devices have avoided the rush to the latest software update; which in fact would prevent the downgrade to a previous version that could not get the jailbreak by the Cheyote tool.

It is clear that the imminent official release of iOS 16 (September is not so far away); could make the jailbreak tool for iOS 15 less attractive; however there is a niche of enthusiasts who will not miss the opportunity to use the tool; as soon as it becomes available.

iOS 14 has already been jailbroken

Now, you can jailbreak an iPhone using a rooted Android