In 2018, Uber had to pay a $148 million settlement for the data breach. At that time, hackers could get access to Uber’s databases and steal personal information. The latter included driver’s license information for up to 600,000 Uber drivers in the U.S.

Apart from this, hackers could steal the email addresses and cell phone numbers of 57 million riders around the world. Uber admitted to the data breach in November 2017. The company told FTC that they had paid $100,000 to hackers for the stolen information. As a result, hackers destroyed the data sets.

“None of this should have happened, and I will not make excuses for it,” said Dara Khosrowshahi, Uber’s then recently appointed CEO. “While I can’t erase the past, I can commit on behalf of every Uber employee that we will learn from our mistakes.”

A couple of days ago, Uber admitted a data-breach coverup in a non-prosecution agreement with federal officials. To resolve the investigation, Uber said that its officers, directors, and employees had been doing everything to conceal the data breach from the FTC.

According to prosecutors, the delayed FTC disclosure happened during leadership changes at the company. The new leadership should commence an immediate investigation and disclosure the breach to the public. 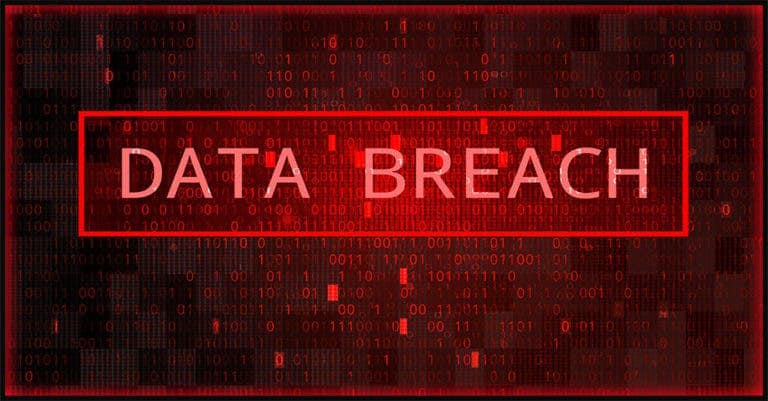 “Uber agreed to maintain a comprehensive privacy program for 20 years and to report to the FTC any incident reported to other government agencies relating to unauthorized intrusion into individuals’ consumer information,” the U.S. Attorney’s Office statement read.

Apart from this, both parties are cooperating with an ongoing criminal case against the company’s former chief security officer. He covered up the data breach.

Finally, Uber has agreed to implement a corporate integrity program. The latter includes security safeguards, data breach notification plans, and ongoing assessments. However, taking into consideration the frequency Uber appears in the scandals’ spotlights, we don’t think this will help the company get back on track.

Next All you need to know about the Google Pixel 6a before buying, the pros and cons.