Apart from dealing with the legal battles involving his refusal to proceed with Twitter’s acquisition, Elon Musk will have some extra stress from SpaceX. According to a fresh report, a SpaceX rocked had an accident on its way to the company’s factory in Hawthorne, California. The trailer collided with it while passing a bridge with low ground clearance.

SpaceX’s operational roadmap shows that the company builds engines and rockets at its Hawthorne plant. Then, it proceeds and sends them to McGregor, Texas, for testing. Once the testing phase is complete, the rocket return to its origin. It can even go to different regions, depending on its purpose.

The Falcon 9 rocket saw itself in the middle of an accident on its way from McGregor To Hawthorne. The rocket hit a bridge on a Texas highway while in transit. In a subsequent blog post, NASA confirmed the accident and confirmed that the rocket was used for the Crew-5 launch mission to the International Space Station in September. NASA says that the damage is not so big. Apparently, it goes from the part between the rocket booster and the spacecraft. SpaceX and NASA have inspected the rocket to make sure other areas are intact. 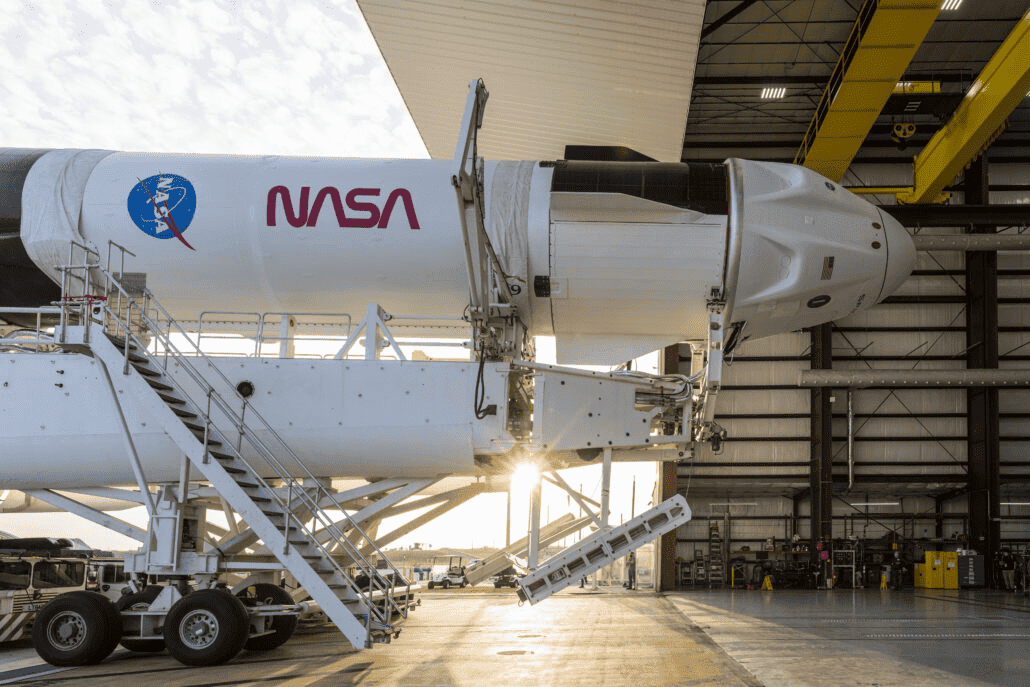 “The company is removing and replacing the rocket’s interstage. Furthermore, we’ll change some onboard instruments after the damage in hardware.

The SpaceX and NASA teams completed the review. It includes load, shock, and structural analysis, as well as detailed X-ray inspections. The goal is to verify the interstage’s integrity. The review ensures the integrity of the rest of the booster. Once the replacement hardware is installed, the booster will undergo phase testing. Moreover, it will go through a further evaluation before acceptance and flight certification.”

Previous Moto X30 Pro: the first smartphone with 200MP camera will not be cheap