Despite the shortage of some semiconductors in the second quarter, notebook manufacturers may face an oversupply of some components in the third quarter. In particular, we are talking about LCD panels and audio chips; stocks of which OEMs now have more than they need; writes DigiTimes analyst Jim Hsiao.

The expert notes that first-tier notebook manufacturers, in particular Dell, ASUSTeK Computer and Acer, are already seeing significant surpluses of LCD screens in their warehouses, as they did not manage to adjust their purchasing strategies in time when demand for laptops fell and manufacturers of these components did not began to reduce the volume of their production. These companies have begun to reduce purchases since May, but the situation with the level of stocks of components will not normalize until August.

Oversupply of specific components may affect notebook brands in 3Q22 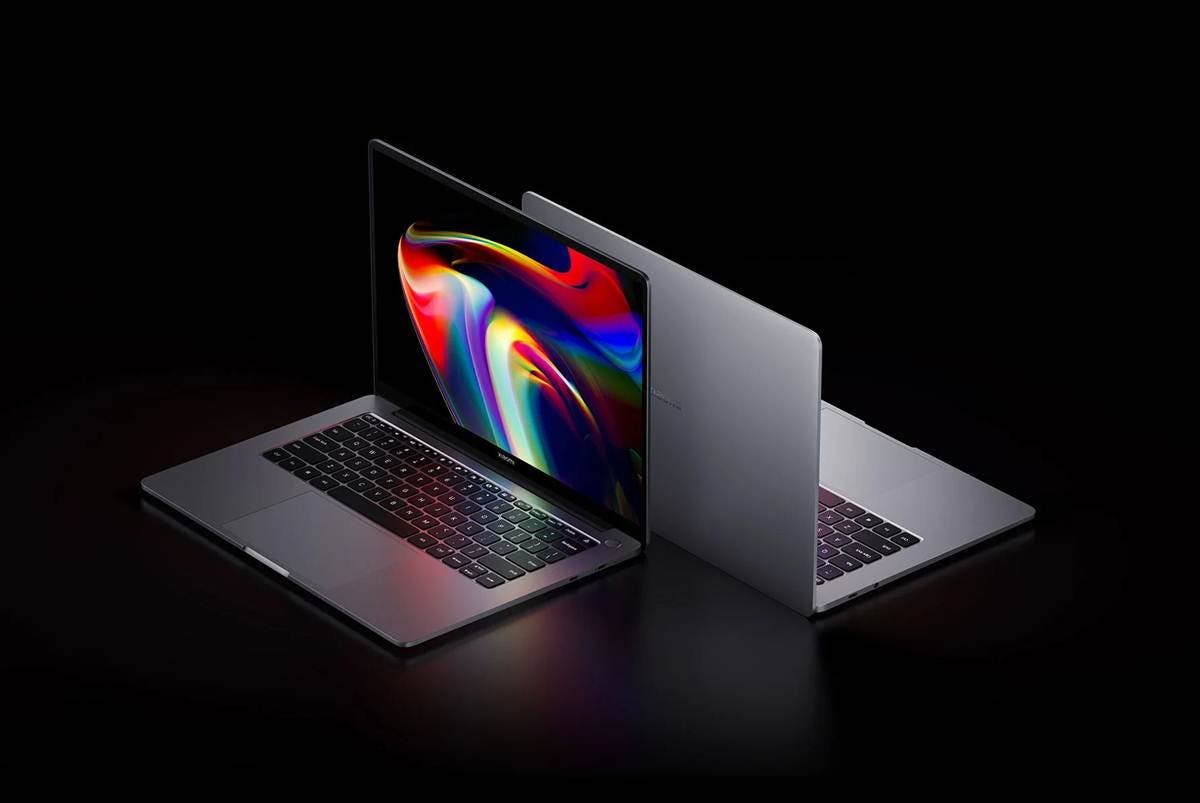 Increased shipments of sound chips, Wi-Fi chips, and power chips in the first quarter will also lead to an overstock of these notebook components in the third quarter. Audiochip manufacturers have already reduced their prices for the third quarter. According to Hsiao, long-term supply contracts with suppliers of these chips have been on hold.

Due to the sharp decline in demand for notebooks in the second quarter, excessive inventories of memory chips; multilayer ceramic capacitors (MLCC) and processors are also expected. Prices for memory chips and MLCC have already fallen by more than 10%, Hsiao notes. Also, older models of processors have fallen in price. However, the cost of new models is still at the same level.