The ASUS ZenFone 9 certainly is a smartphone that walked off the radar in the past few months. The device didn’t appear in multiple leaks and didn’t steal the headlines in the past few months. This certainly is something unusual, but happened. We discovered the phone’s existence, and a few days later, it’s being launched. The ASUS ZenFone 9 will try to explore a category that most Android OEMs have left behind, the small display class.

With the ZenFone 8, ASUS started to explore the under 6-inch screen category, and the ASUS ZenFone 9 keeps that tradition while being a bit smaller. The ASUS ZenFone 9 is one of the smallest Android flagships. Even so, it brings the Qualcomm Snapdragon 8+ Gen 1 SoC with a large vapor chamber to make it more efficient than its predecessor. The phone comes in three configurations – 8 GB / 128 GB, 8 GB / 256 GB, and 16 GB / 256 GB.

ASUS was the first company to launch a 4 GB of RAM smartphone and keeps expanding the RAM on its ROG Phone series. To keep the tradition of being hardware-centric, the ZenFone 9 is one of the few “non-gaming” flagships to have 16 GB of RAM. It will soon be joined by the OnePlus 10T.  The ASUS ZenFone 9 comes with Android 12 OS in a nearly-vanilla form. It will receive two major Android updates and at least 2 years of security patches. 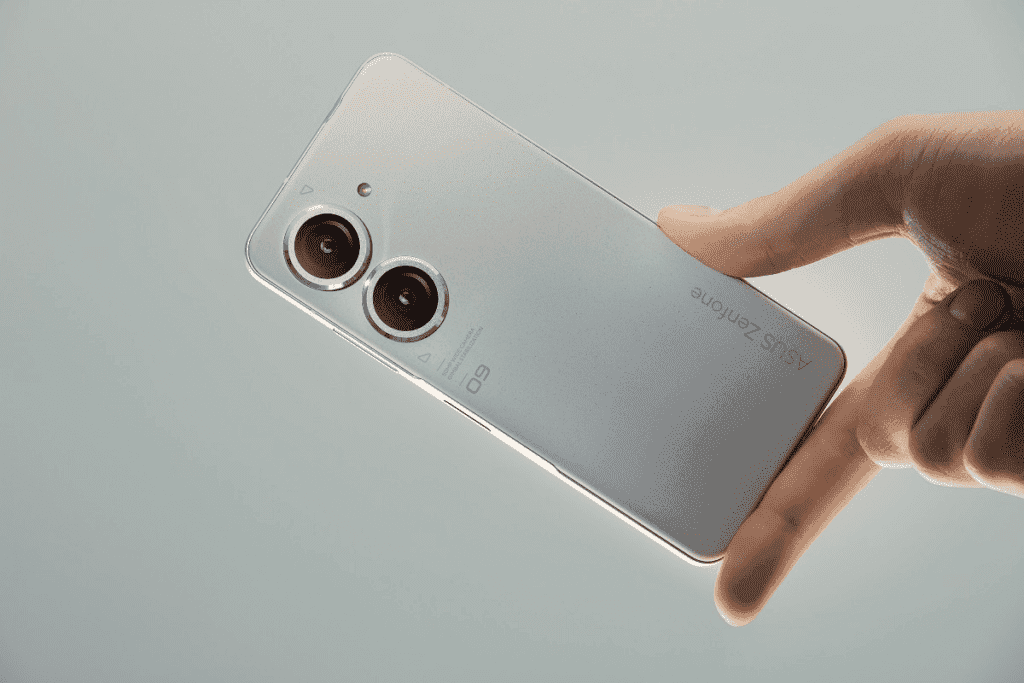 The ZenFone 9 packs a 5.9-inch OLED Screen with 2,400 x 1,080 pixels of resolution. The panel has HDR 10+ certification, 120 Hz refresh rate, and 240 Hz touch sampling rate. The panel has 1,100 nits of peak brightness and 112 percent of the DCI-P3 color gamut. It supports DC Dimming at low brightness levels and an Always On Mode.

In terms of optics, the ASUS ZenFone 9 uses three Sony sensors for its cameras. The main camera is a 50 MP IMX766 snapper from Sony. The module comes with a hybrid gimbal stabilizer which is way more efficient than standard optical image stabilization. There is no telephoto lens, but the main camera can do 2 x lossless zoom. The secondary snapper is a 12 MP IMX363 with 113 degrees of field of view. It can also autofocus and take macro shots and brings advanced EIS. And that’s it! Instead of multiple decorative sensors, ASUS decided to stick with two main cameras on the ZenFone 9 that get the job done. Obviously, there is a selfie camera with 12 MP resolution and Dual PDAF.

The ZenFone 9 will be a beast for audio consumption. It comes with Dirac Tuning and two speakers on board. The bottom speaker has a 7-magnet design, the top one is a 3-magnet speaker. Each speaker has a Qualcomm Aqstic amp. There is also a 3.5 mm headphone jack on board. However, if you’re on the wireless bandwagon, there are advanced codecs such as aptX HD, LDAC, and AAC.

The ZenFone 9 has a 4,300 mAh battery which is bigger than the one on the ZenFone 8 (3,700 mAh). In fact, this is a very good size when we take the phone’s size. Unfortunately, the charging speed is a look at the past, when we take the flagship series as a comparison. The phone seems to support only 30W fast charging. After all, ASUS is launching it with a 30W HyperCharger.

The fingerprint scanner is no longer under the ASUS ZenFone 9 display. Instead, ASUS moved it to the side portion, and it can act as a smart button. That may be a gimmick, but you can use the button to scroll top or bottom by swiping up or down. You can also set custom actions for the ZenFone 9 as double press or long presses. 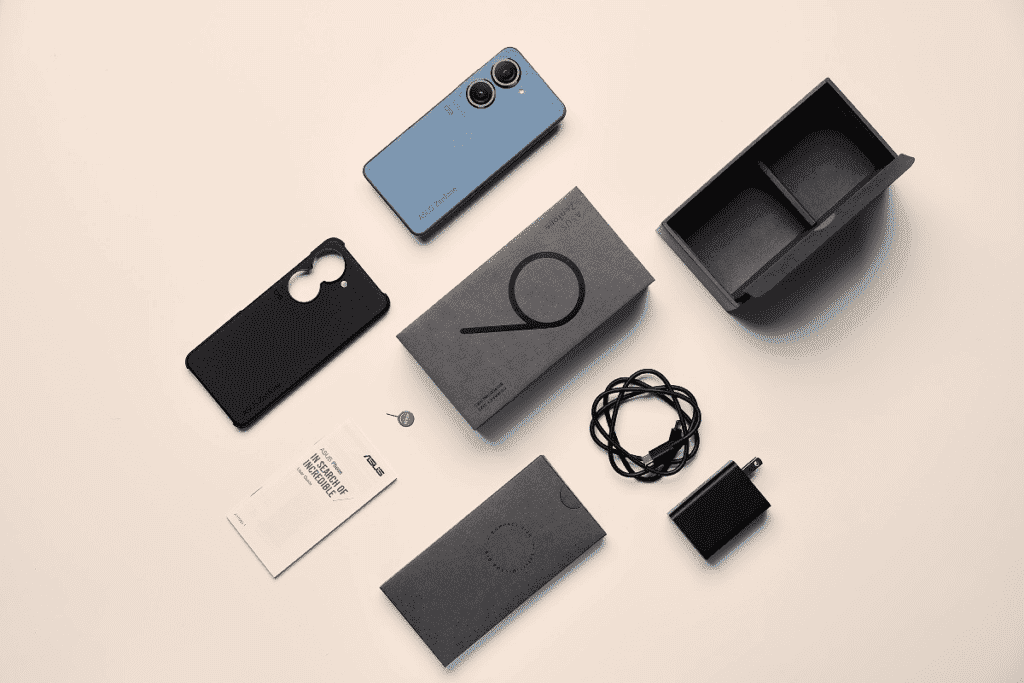 The ASUS ZenFone 9 costs €800 for the basic model with 8 GB and 128 GB. The phone will head to Europe, Hong Kong, and Taiwan first. After that, it will reach countries in North America and South America, as well as Japan and Indonesia.