Some hours ago, Huawei officially unveiled its latest system, HarmonyOS 3. This new system comes with a HyperTerminal, universal card, smooth performance, privacy and security. Huawei also claims that the system brings a common and often new smart experience. According to a top Huawei executive, Yu Chengdong, HarmonyOS is the operating system with the fastest development in history. He also claims that the system has the most devices to upgrade at the same time. Yu Chengdong announced: As of now, the number of Huawei devices with HarmonyOS 2 exceeds 300 million. Furthermore, he reveals that the shipments of HarmonyOS Connect products exceed 170 million. 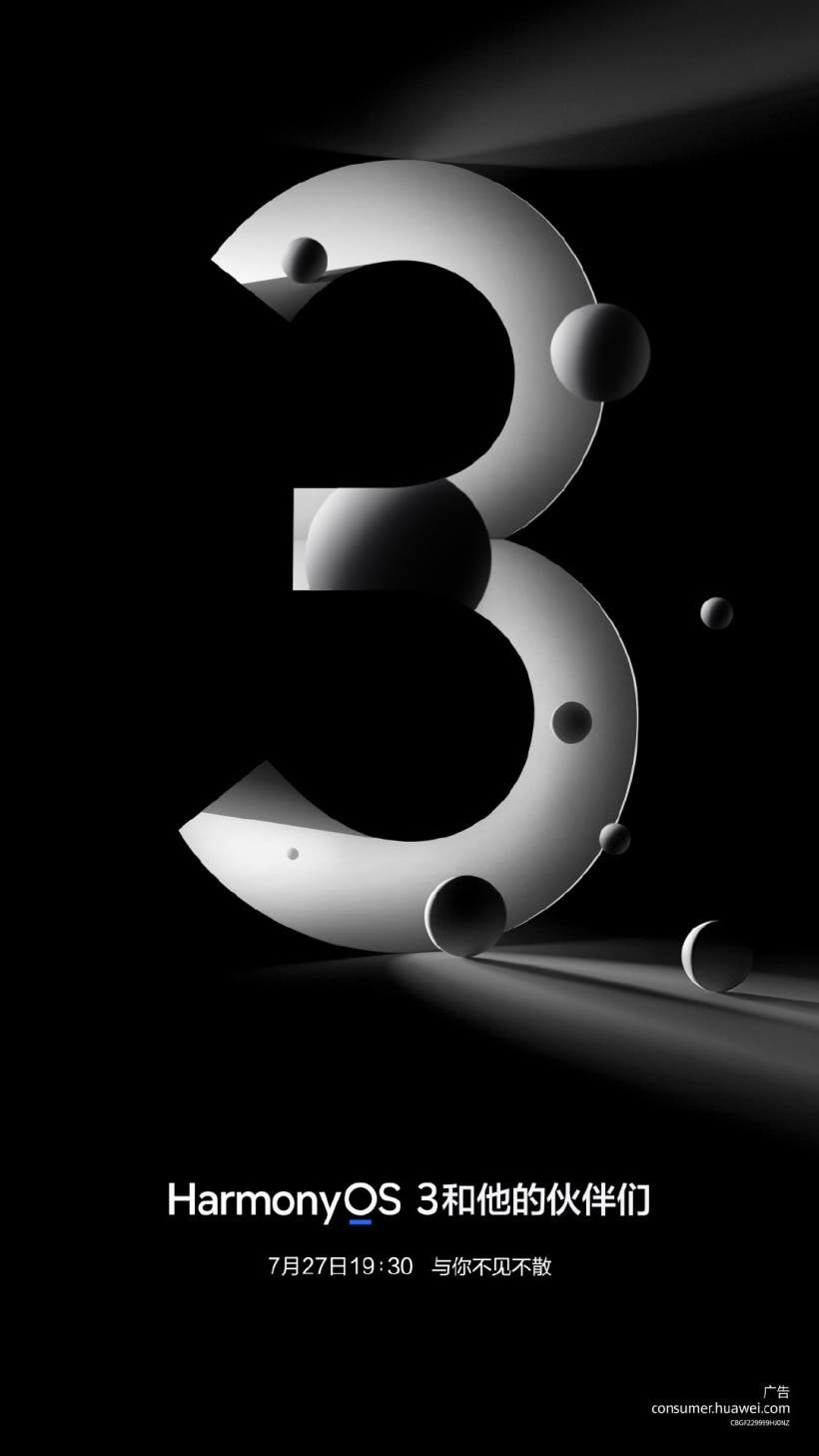 Recall that HarmonyOS is only available in China and its suburbs for now. This operating system is yet to launch globally. According to the feedback from netizens, the early adopter’s page of HarmonyOS 3Beta version/public beta version is officially active. Users of this system can now register and download the upgrade.

Before upgrading to HarmonyOS 3, please complete the following preparations. Go to the official version of “HarmonyOS 2 Early adopters” to check the update and install the latest system version. Then go to Huawei App Store to update my Huawei App to the latest version.

HarmonyOS supports unique features such as universal cards, smart folders, and more. On HarmonyOS 3, these features will evolve again. Whether combining cards, stacking cards, or supporting more sizes of smart folders, it will bring a more free and efficient experience.

Some Huawei mobile phones have already received the push of HarmonyOS 3.0. The update log says that HarmonyOS adheres to the concept of “commonly used and always new” and provides users with “further” zero-cost experience upgrades. Through this update, the HarmonyOS desktop is more personalized. Furthermore, the universal card stacking storage and the smart folder can be large or small. In addition, the smart desktop layout can be generated with one click.

The super terminal fully expands, supporting more types of devices. In addition to the expansion, it is also more flexible and guarantees privacy and security. The device security status is more transparent and controllable, data protection is simpler and more secure. Overall, this new HarmonyOS 3 comes with more practical and interesting functions.

Just before the official launch of the HarmonyOS 3 system, the Huawei P50 already had the developer version. Specifically, users can drag cards of the same size to form a stacking state. Swipe up and down to view the cards or pull down and then swipe left to delete. In addition, users can also drag to adjust the order of cards or add them to the desktop. Furthermore, users of the HArmonyOS 3 system can combine cards of different sizes and the application’s shortcuts can be sorted at will. The combined card supports resizing, or a combined template can be applied with one click. 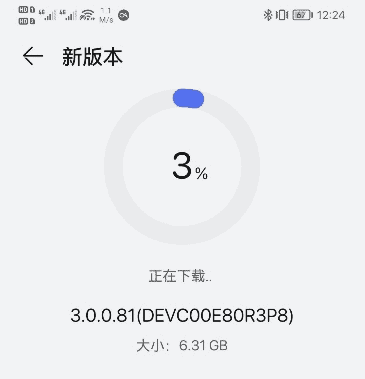 The smart folder refers to a folder with more sizes and styles and long-pressing the folder also supports resizing. HarmonyOS 3 also comes with a smart desktop which supports a smart layout for the desktop. Users can pinch on the desktop to classify applications and cards by colour and function.

In terms of all-scenario smart life, Huawei’s Hyper Terminal has been fully expanded to support more types of devices and more flexible combinations. The system also adds support for connecting two pairs of Bluetooth headsets at the same time to the same song. This means that two people can enjoy the same song from the same output but on different headsets.

According to previous reports, the first batch of HarmonyOS 3.0 updates will have 9 models. However, we currently have eleven smartphones, one tablet and two smart screens receiving the HarmonyOS 3 update.

As the HarmonyOS 3 arrives, a lot of peripheral devices and features will come with the system. In a recent invitation letter, Huawei is getting set to unveil a 3D self-made virtual image feature in the Harmony ecosystem. Users can scan a code to generate their own virtual image. With this new feature, users can easily and directly simulate a 3D cartoon image of anybody. If you need to appear like a particular cartoon character, this feature can also make it happen.

However, a virtual avatar supports purchasing props to dress yourself up. The Huawei “3D self-made image” can be used as a cover image in the account centre personal startup page, input method keyboard, lock screen AOD display, sports health, account avatar and other scenes. If all goes according to plan, the company will launch this feature on August 27th. For those who love cartoon characters, this feature is worth looking forward to.