When you are among the richest and most successful people on the globe, whatever you say or tweet, will cause double impressions. For instance, when Elon Musk talks about some concepts, we can’t understand whether his companies are already working on them or they are just ideas in his unattractive but smart head.

Recently, Elon Musk issued a striking statement. He hinted that he had already downloaded his memory into a machine. Everything started in a conversation on Twitter initiated by Billy Markus, one of the co-creators of the meme coin Dogecoin. 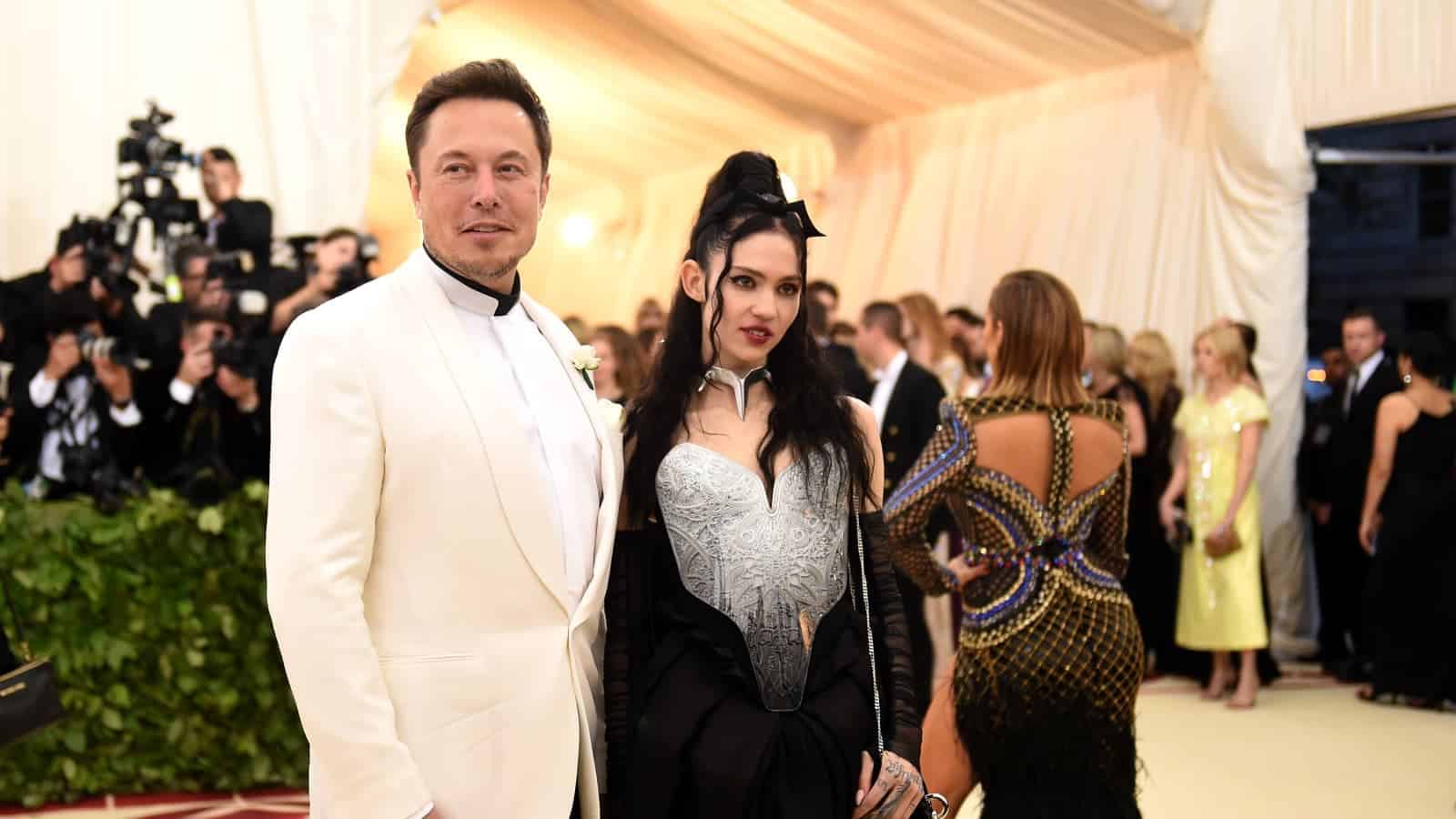 “If you could upload your brain to the cloud, and talk to a virtual version of yourself, would you be buddies?” Markus wrote on July 18. Then he added: “Would be cool to have a competitive game buddy of approximately the same skill level except he would be a computer and have infinite time so I would more just see him get better at everything while I am busy with dumb life things I don’t like this thought exercise anymore.”

if you could upload your brain to the cloud, and talk to a virtual version of yourself, would you be buddies?

Frankly, earlier, Musk said that they are working on new technology. The latter should allow people to download their brains, memories, and personalities.

Elon Musk Does What He Says

When talking about the Optimus, a humanoid robot they are working on, Elon Musk said “we could download the things that we believe make ourselves so unique. Now, of course, if you’re not in that body anymore, that is definitely going to be a difference, but as far as preserving our memories, our personality, I think we could do that.”

This is not the only mind-blowing project from Elon Musk and the companies he owns. For instance, everyone knows that they are working on a project that will allow humans to live on Mars twenty to thirty years from now.

“20 to 30 years from first human landing if launch rate growth is exponential,” Musk said on July 15.

Of course, you can always doubt what Musk says. But the practice shows that he usually does what is in his head. We guess you remember the case when he asked on Twitter whether he should sell 10% of his Tesla stock. Musk said that he would abide by the results of the poll, whichever way it goes. As a result, 3.5 million people encouraged him to sell the shares. And he did it.

Much is made lately of unrealized gains being a means of tax avoidance, so I propose selling 10% of my Tesla stock.

Do you support this?

Next Microsoft Windows and Xbox revenue takes a serious dive