If you are tired of typing passwords to authenticate yourself, know that Apple will soon have a solution for you. The company has revealed how its Passkeys will work, which will eventually replace the traditional character strings to be memorized.

We can easily forget passwords and they are increasingly difficult to secure; and OTP codes are impractical and can subject of hacks. Several companies, including Google and Microsoft, are therefore working to replace them; for example by adding biometric authentication and compatibility with FIDO security keys.

For its part, Apple has also made a lot of progress in the field. Kurt Night, Senior Director of Platform Product Marketing at Apple, and Darin Adler, Vice President of Internet Technologies at Apple, today told Tom’s Guide how Passkeys, its unique digital keys that it already had, will work.

Apple demonstrated how it would eliminate passwords permanently 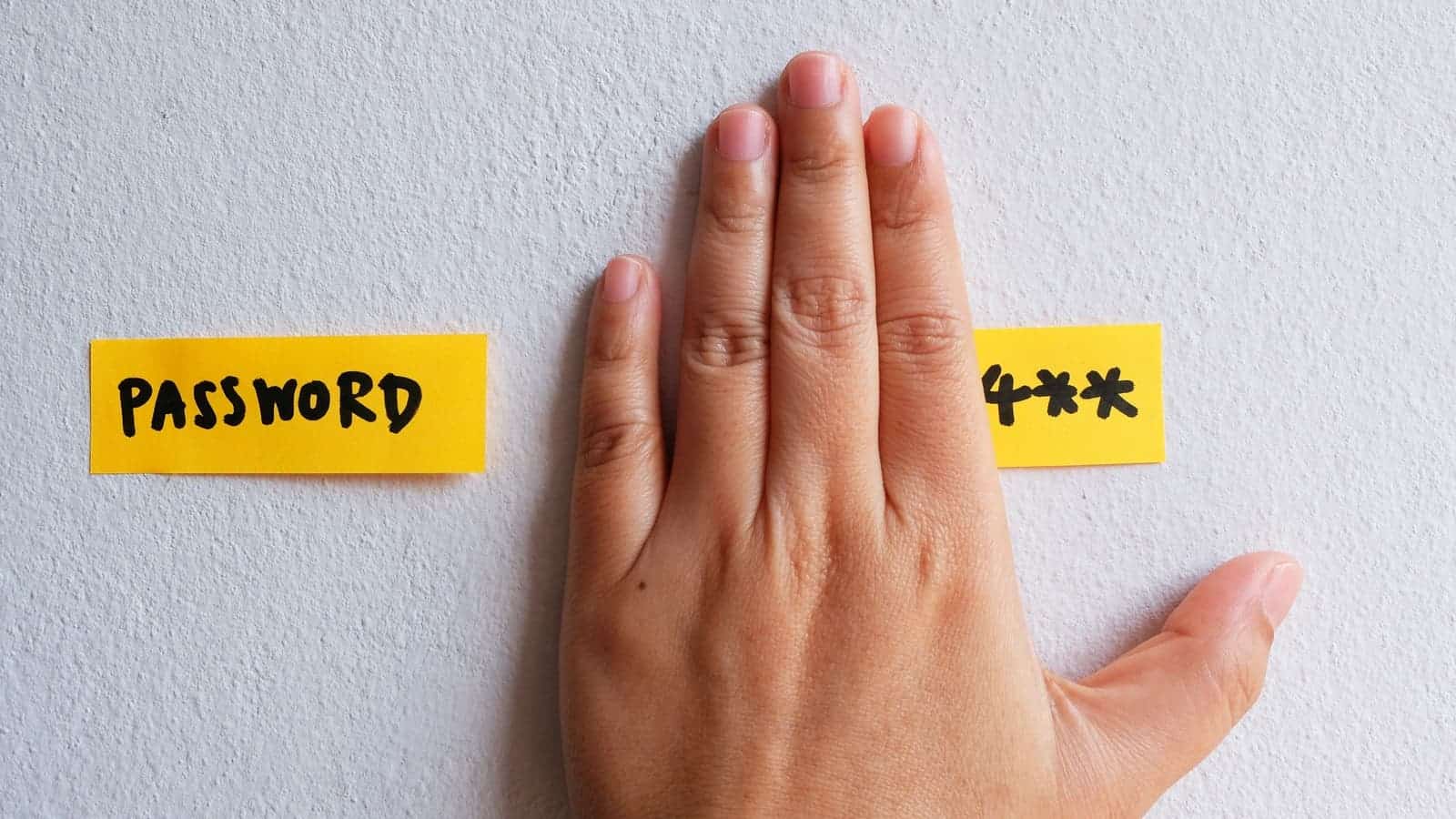 According to Apple, Passkeys are unique digital keys that are easy to use, but above all more secure than passwords since they are not available on a web server, but locally on your device. Unlike the 8.4 billion passwords that recently become available online, hakers cannot access Passkeys during server attacks.

To work, Passkeys use Touch ID or Face ID for biometric verification, and iCloud Keychain for syncing between iPhone, iPad, Mac, and Apple TV with end-to-end encryption. These digital keys are based on public key cryptography. Your device will have a private key that the company will never share; and will authenticate online using the public key available on web servers.

For those who don’t have an Apple PC, the company has thought of everything. A Windows computer can, for example, generate a QR code that users can read be by an iPhone or iPad. So iOS will use Face ID or Touch ID to confirm that it is you trying to log in; before confirming or denying the request to the app or website running on the other device.

Once adopted by Apple, this technology could quickly arrive at Google, since the company has also been working on its own solution for several years. However, not everyone believes in a world without passwords. For computer security researchers at WatchGuard Threat Lab, this strategy will not succeed.

Next Nothing Phone (1), Is It Worth The Hype?