American electric car maker, Tesla, has been doing all it can to boost its deliveries. Due to some issues in the supply chain, there are significant delays in delivery. In some regions, delivery takes as much as six months after pre-order. This is even forcing some enthusiastic users to buy second-hand Model 3 for an exorbitant price. However, the company appears to be tackling the issue by improving its supply. According to recent reports, Tesla updated its online information. The update shows that the Model S Plaid and Model X Plaid will start delivering in Europe in December 2022. 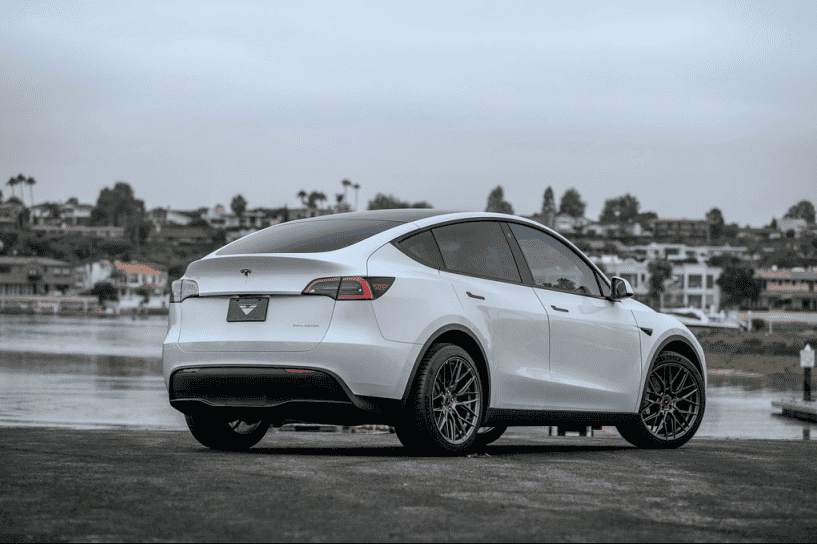 This news shows that Tesla has been able to enter mass production at the Fremont plant. The company is now able to gradually meet global demand for Model S and Model X. Tesla China has not yet announced the delivery date of these two models.

Introduction of the two models:

Both models will have a new internal structure, powertrain, thermal system, electronics, full chassis, and more improvements. Ideally, the Model S Plaid can sprint to 100 km/h in less than 2 seconds, which is often what purpose-built race cars and million-dollar supercars can do. Also, the Tesla Model X Plaid can hit highway speeds in 2.5 seconds, faster than some supercars on the market.

According to Insideevs, Tesla has been increasing its production plants in different parts of the world. The company cross-border sports multi-purpose electric vehicle, Model Y has the highest production and delivery volume. This model was officially released in March 2019 and commenced delivery the following year. The latest data from EV-Volumes shows that Tesla delivered 314,921 Model Y units to consumers in the first half of the year. This makes it the most delivered electric vehicle (including plug-in hybrid vehicles), much higher than other models.

In the first half of this year, a total of 4.16 million pure electric vehicles and plug-in hybrid vehicles were delivered globally. Of these, the Tesla Model Y account for 7.6%. The second best-selling electric car, the Model 3, is Tesla’s second best-selling electric car. This electric car, which was launched nearly 3 years before Model Y, officially started delivery in July 2017. This year, a total of 219,098 vehicles were delivered in the first half of the year. Comparing the Model 3 and Model Y, he latter had more deliveries, 95,823 more vehicles, or 43.7% higher.

Next More details of the Samsung Galaxy S23 Ultra leaks