Google Pixel Foldable smartphone or the google pixel fold was rumored for announcement in 2021. But it faced a delay until 2022. The reason for delay was not specified but we believe it could have something to do with the general chip shortage globally. We are now in the second half of 2022, which means we expect the release of the Google Pixel Fold. Since Google unveiled the Pixel 6 and 6 Pro last year, we also expect the release of the Pixel 7 series together with the Foldables. 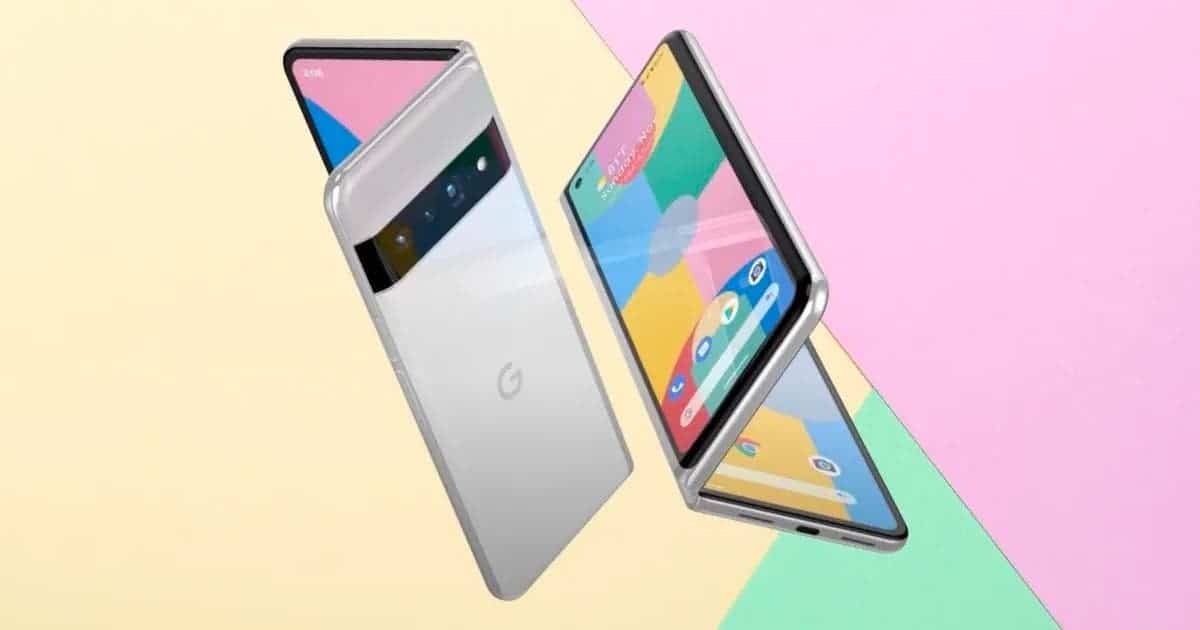 Google has not yet confirmed the release of the highly expected Pixel Fold. But we have a tip from a reliable tipster on Chinese Social Media platform Weibo. Digital Chat Station claims the company is planning to release their first ever foldable smartphone within the last quarter of the year 2022.

According to Digital Chat Station, Foxconn is the company that will handle the production of the Pixel Fold as well as the Pixel 7 series.

Who Is Foxconn To Produce Pixel Fold?

When most companies plan the design and specs of their products, they hand them over to a production company to handle the production part. This means most of the popular manufacturing companies around are not the actual manufacturers of the consumer electronics. Foxconn is a Taiwanese company that first came into existence in February 1974. They are manufacturers of chipsets and electronics. They have a total employees of over 1.29 million and they are currently worth about $193 billion. According to statistics, Foxconn is responsible for manufacturing of about 40% of all consumer electronics worldwide. That is how big Foxconn is.

Read Also:  Google issues threats to its employees - behave or get fired 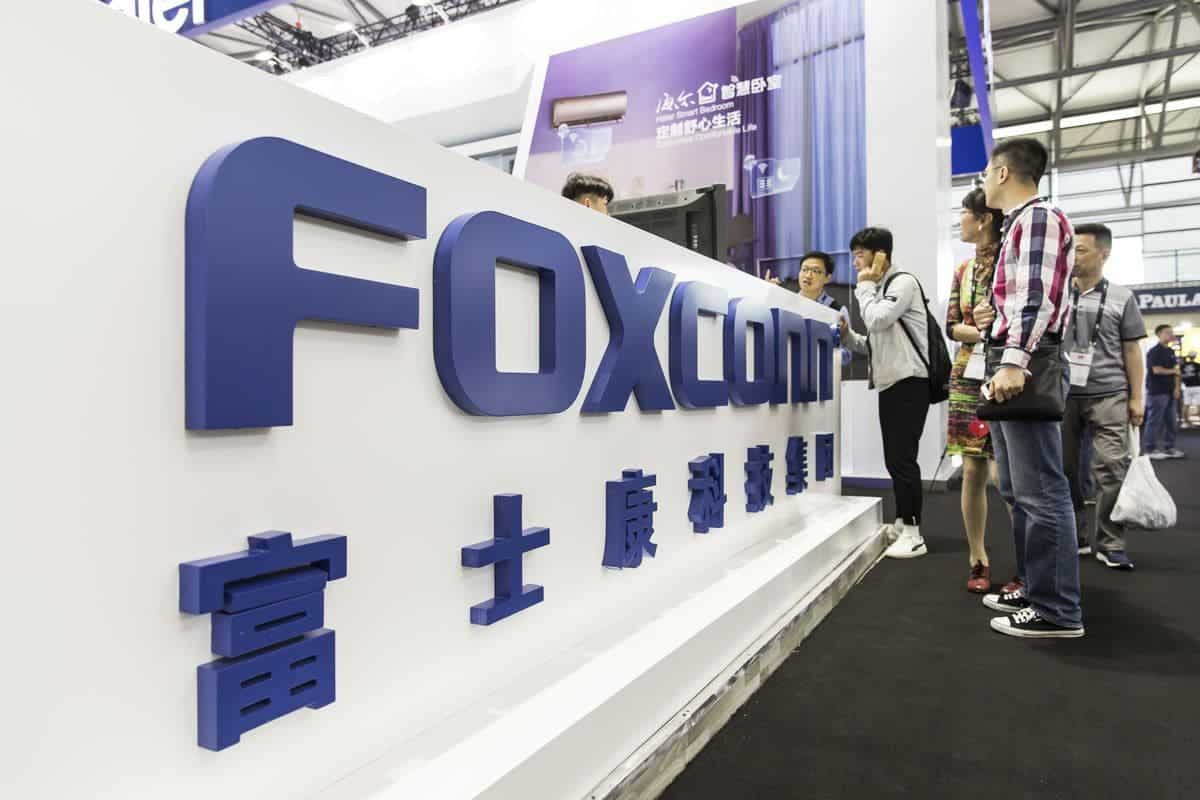 Foxconn is behind the manufacturing of some of the biggest consumer electronics that you are very familiar with today. I will take this opportunity to list a few of them for the purpose of this article. Foxconn is behind the production of Consumer electronics such as iPhones and Blackberry smartphones. iPad, iPods, Nokia devices, PlayStation consoles, Xbox and many more are also on this list.

A Little Specs Of The Pixel Fold

According to the tipster, the Pixel Fold will feature a 2K display. It will also come with a punch hole cutout for the front facing camera. The back camera will house a 50MP periscope lens assisted by a Sony IMX787 secondary camera. Under the hood will be powered by Google’s own Tensor SoC but this will be the Tensor 2 of course.

Next Chinese malware hides in App Store apps for macOS