The Realme C33 smartphone’s India launch could be on the cards. A slew of key details about the handset has surfaced online ahead of launch. So, Realme could be prepping to launch a new smartphone under its C-series for the Indian market. To recap, the Realme C31 and C35 smartphones have already gone official in the country. The C31 went on its first sale in the country back in April. Now, the brand could launch another pocket-friendly C-series handset in India.

Regrettably, Realme has kept details about the Realme C33 India launch under wraps. Nevertheless, the device’s arrival could be right around the corner. Notably, a report by Appuals has divulged vital pieces of information about the upcoming smartphone. As per noted leaker Sudhanshu Ambhore, the C33 will come in three storage configurations. Further, the device’s color and storage details have popped up on the internet. The C33 will ship with up to 4GB of RAM in India.

The base model will offer 3GB of RAM and 32GB of onboard storage. Also, Realme will launch two 4GB RAM variants. The C33 will be available for purchase in 4GB RAM+64GB storage, and 4GB RAM+128GB storage options. The base model could be priced between INR 9,500 and INR 10,500 in India. This model will come with 3GB of RAM. Moreover, the report has shed light on the upcoming handset’s color options. The Realme C33 smartphone will be available in three color options. These include Night Sea, Aqua Blue, and Sandy Gold. 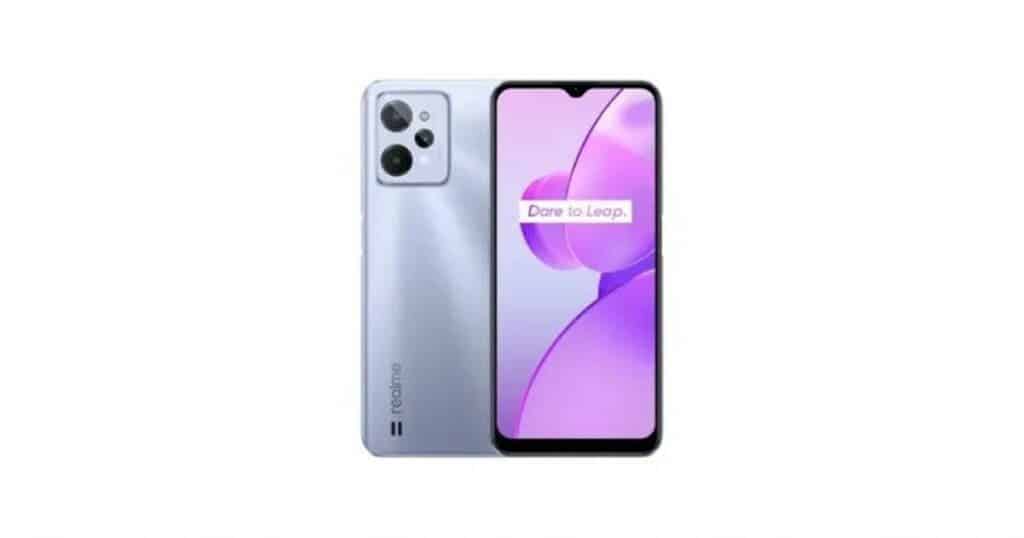 However, other details about the C33 are still few and far between. Under the hood, it could pack a Unisoc processor. Moreover, it will probably use a 5000 mAh battery to draw its juices. This cell is likely to support 10W charging. For optics, the C33 could house a triple rear camera setup. It could feature a 13MP main sensor on the back. Also, the phone could feature a rear-mounted depth and a macro sensor. Moreover, the phone could sport a 6.5 to 6.6-inch IPS LCD panel. The C33 could run Android 11 OS with a layer of Realme UI R Edition on top. Meanwhile, Realme CEO Madhav Sheth has hinted at an imminent India launch of the Realme GT Neo 3T.