Google-owned Fitbit Versa, Versa 2 or Ionic device users will soon be unable to transfer music from a PC to a Fitbit device. On a related support page, Fitbit said it will discontinue its Fitbit Connect app in October. After the disconnection, users will only have two ways to download music to their devices: a paid subscription to Pandora or Deezer. Fitbit Connect is a companion app for Mac and Windows computers that allows users to sync fitness data between devices and transfer music to older Fitbit devices. Fitbit has been phasing out the software in favour of its mobile app and no longer recommends users download it on its settings page. 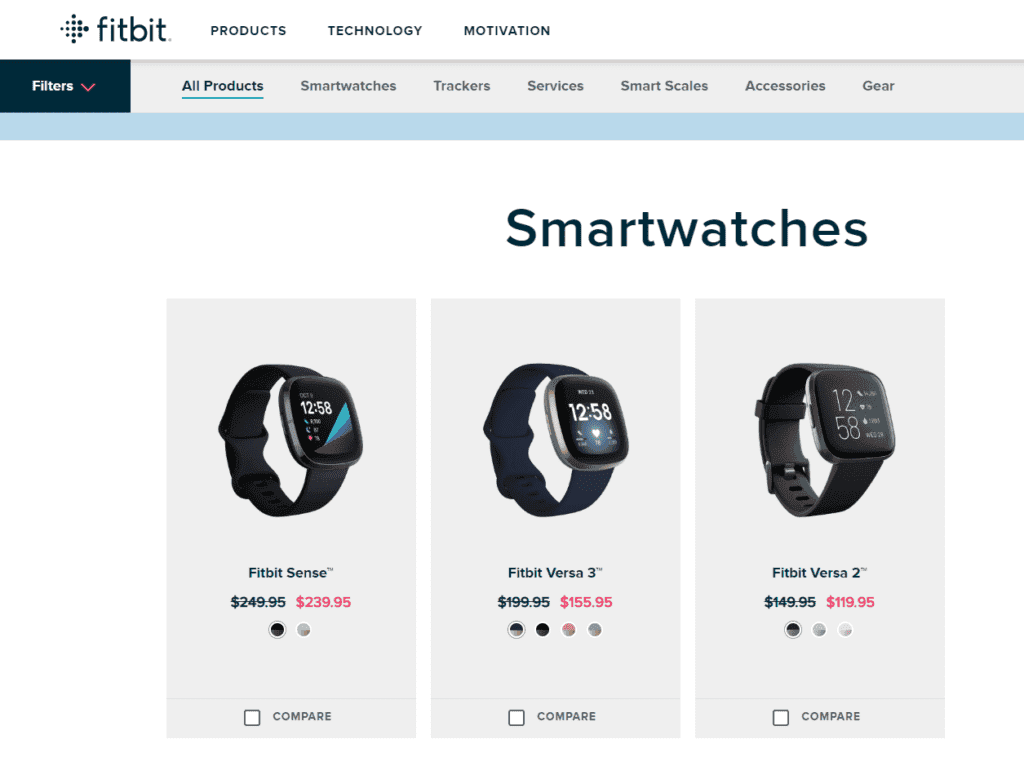 But without access to Fitbit Connect, you can’t download music to Fitbit without a paid subscription to Pandora or Deezer. On its support page, Fitbit states that “users may be eligible for a 90-day trial” of both services, and once the trial ends, Deezer Premium costs $9.99 per month, and Pandora Plus costs $4.99 per month. However, this change doesn’t affect newer Fitbit models, as they don’t have the option to transfer files between PCs and Fitbit devices in the first place (devices like the Versa 3 and Sense only allow music downloads via Deezer or Pandora).

Many users use Fitbit devices to control music playback on their smartphones, whether it’s playing music through Spotify or listening to songs already downloaded on the phone. Access to local music files will still come in handy if users want to listen to music offline or use the Fitbit without a smartphone.

As of now, there is no official comment or response from Fitbit’s parent company, Google. At the moment, there is no significant uproar regarding the changes. Apparently, the users of this feature are not enough to make a significant case.