That’s a common practice when tech bigwigs buy relatively small tech companies that have already made a name. For instance, recently, we heard that Amazon had already signed a contract to acquire iRobot. Yes, this is the maker of Roomba robot vacuum cleaners. To get its hands on the latter, Amazon will pay approximately $1.7 billion. Plus, Amazon will acquire iRobot for $61 per share in an all-cash transaction.

Why Does Amazon Buy iRobot?

However, at this stage, we still have no clue how Amazon will leverage iRobot’s knowledge base and technologies. But this brand has been in the market of robot vacuum cleaners since 2002. Obviously, it has a large customer base and has sold tons of Roomba vacuums. Moreover, in early 2022, the company released its latest iRobot OS. The latter is an AI-powered platform for its robot vacuums and mops. Due to it, the Roomba products stand out in the niche, as they bring more advantages. 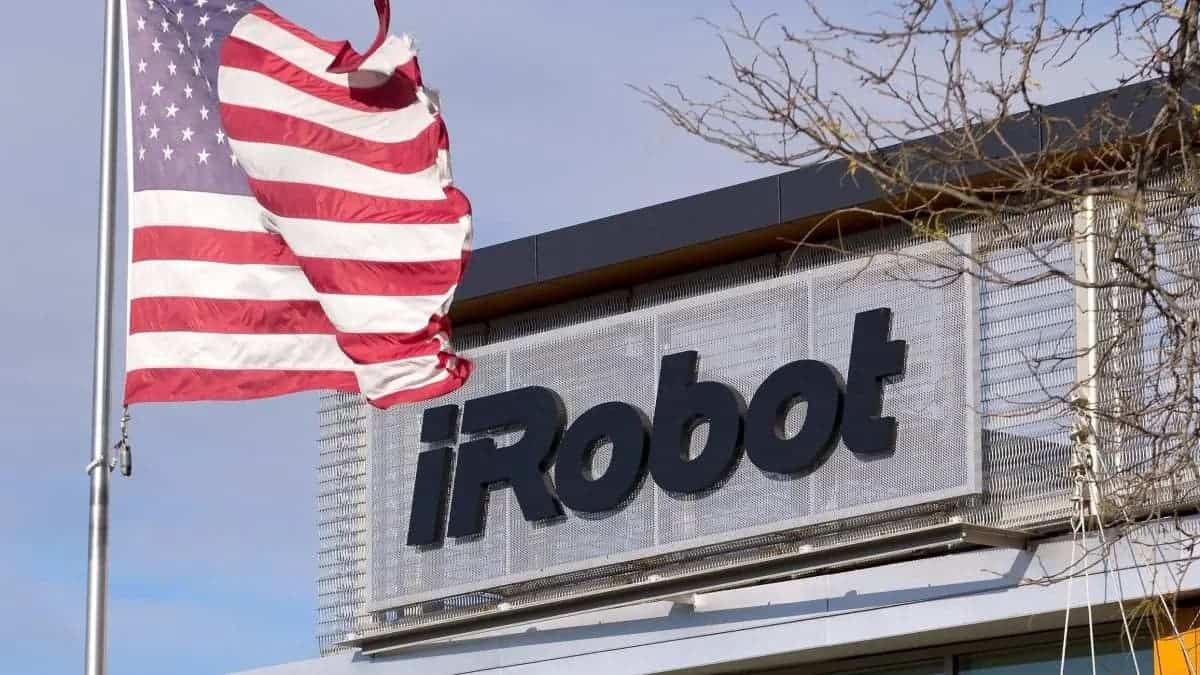 Well, at least, Amazon will use iRobot’s potential in its smart home ecosystem. For instance, the new version of the Astro smart home robot might run on iRobot OS and do more things.

But even without iRobot OS, Amazon’s own smart robot is capable of mapping out floor plans, listening to commands, and even recognizing faces. As we are dealing with an Alexa-enabled product, it’s logical to know this robot can answer questions, play music, and show you things like the weather.

By saying this, we mean that in some sense iRobot OS and Alexa are rivals rather than partners. So maybe Amazon just has further-going plans for its smart home ecosystem and wants to eliminate all competitors.

Previous How To Do Business On Stem Cell Biology

Next Whatsapp will allow you to hide your phone number