Those who have elementary knowledge of biology, know that neurons are information messengers. Through electrical impulses and chemical signals, they transmit information between the brain and the rest of the nervous system. Thus, what information our receptors get is sent to the brain through neurons. But what if they are damaged? At least, our brain won’t get information and won’t do anything. Of course, you can think that those neurons that are unable to do what they do should be always replaced with the “new” ones. This is not as easy as you think, but it’s a working approach. The only problem is that the process of “growing” new neurons is too long. However, Patrick Walsh, who earned a bachelor of arts degree in biology with a chemistry minor from the University of Minnesota-Morris, and a master’s degree in stem cell biology from the University of Minnesota-Twin Cities, knows how to shorten the time of making new neurons. Moreover, he has founded his own business on this.

Four years ago, Patrick Walsh co-founded Anatomic Inc. with Vince Truong based on a discovery they made in the lab. These two targeted dendrocytes help neurons do important functions.

Further reading: Has Musk Already Downloaded His Brain Into A Robot?

“It’s very difficult to make those from stem cells,” he said. “The most difficult protocols or manufacturing schemes take about six months, so it’s like, ‘How do I take this six-month process and get it reproducible, get it shorter?’ I studied that, and thinking about everything along the way, there are different parts to a process, and you focus on one part of a process and try to get improvements to every part of a process.”

The first part of the process lasts 10 days. This is too long if taking into consideration that usually patients need them as soon as possible.

“What I was able to do in the academic work was to take that 10 days that everyone in the world has to go through and turned it into this 24-hour period by exploring the chemistry a little bit,” Walsh said. “So that was a nine-day shortcut that we had that no one else had at the time because it was under development.”

In effect, the whole process that has been taking 35 days is now implemented in a week.

When they succeeded, they decided to focus only on one type of neuron in the body, a sensory neuron that “allows you to sense the outside world.”

“Things like itch and pain and heat, it can notice that. People use that for understanding pain and figuring out new painkillers.” 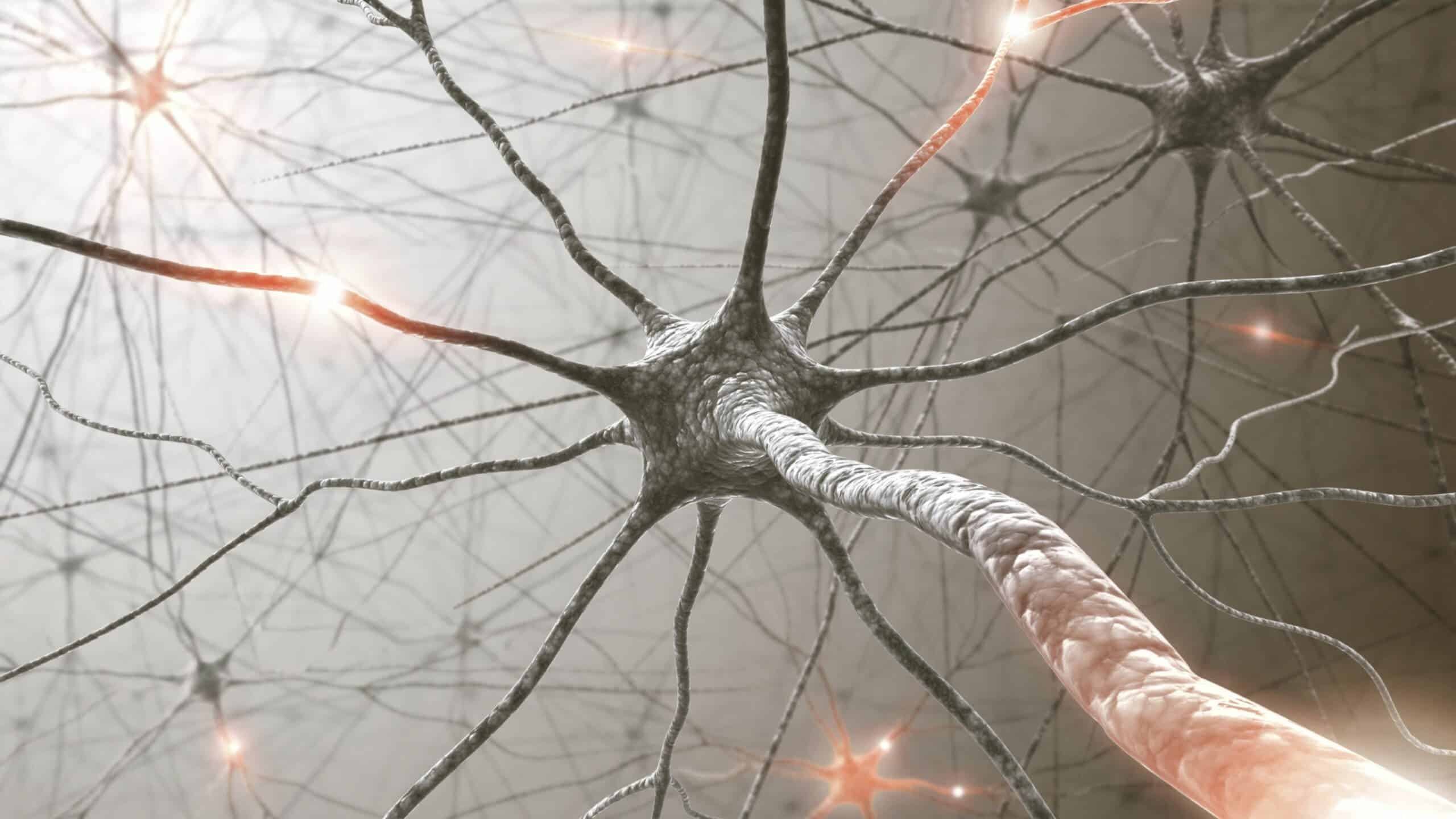 “These aren’t a renewable cell, so you use them in a test … and then they have to buy more,” Walsh said. “So we just keep making the cells, they keep using the cells, and that’s how it works.”

Other Ways Of Making Money

However, this is not the one way of making money from findings in stem cell biology.

“There’s a lot of different types of neurons,” Walsh said. “So if you can create new types of neurons and find out why they’re useful for people, then you can scale that way.”

For this purpose, there are three scholars working at the company. Each of them is working on two new neuron types. Thus, in a year or two, Anatomic Inc. may have six different types plus the one they already have.

Apart from this, injecting the stem cell-derived neurons directly into patients. For some diseases, people lose them. This process of replacing dead neurons is called cell therapy.

Next Does Amazon Need To Buy iRobot, Maker Of Roomba Robot Vacuum Cleaners?