The Moto Tab G62 tablet’s India launch date has been confirmed. Also, the device’s specs, price, and availability have been revealed. Motorola is prepping to unveil Moto Tab G62 in India on August 17. The Lenovo-owned company launched Moto Tab G70 and Tab G70 LTE tablets earlier this year. Now, Motorola has divulged key details about the Moto Tab G62 tablet ahead of its launch.

The official Motorola India Twitter account has shared the launch details and specifications of the upcoming tablet. Also, a dedicated microsite for the Moto Tab G62 has gone live on Flipkart. The Moto Tab G62 appeared on Google Play Console back in June. The tablet gets a powerful SoC and a robust battery under the hood. However, the Moto Tab G62 doesn’t carry a steep price tag.

The Moto Tab G62 tablet’s price in India could be around INR 20,000. The device will sport a 10.6-inch LCD panel with 2K resolution. Under the hood, it will pack a Qualcomm Snapdragon 680 SoC. Moreover, it will come with a competent Adreno 610 GPU for graphics. The slate will ship with 4GB of RAM and offer 128GB of internal storage. Further, you can expand this storage up to 1TB using a microSD card. 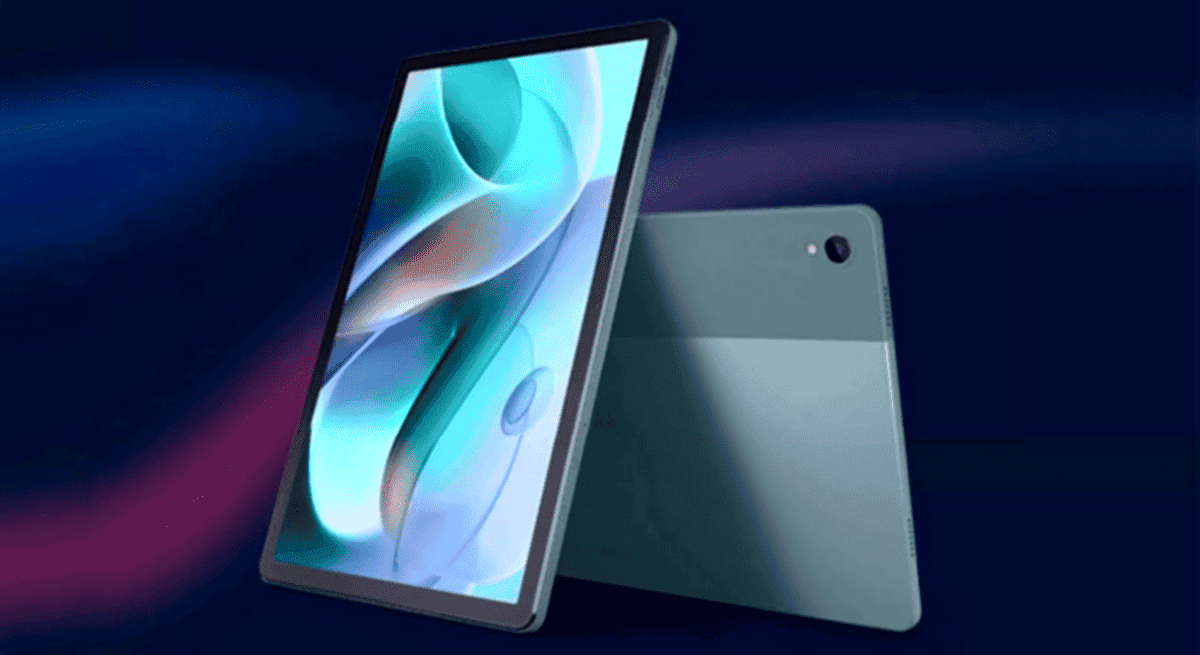 The Tab G62 runs Android 12 OS out of the box. A large 7,700mAh battery unit will be powering up the entire system. This cell supports 20W fast charging. In the photography department, the Moto Tab G62 houses a single 8MP camera on the back. Upfront, there’s an 8MP shooter for video calling and selfies. Also, the tablet offers a slew of connectivity options including Bluetooth 5.0. It features a 3.5mm audio jack as well.

The tablet has four speakers with Dolby Atmos. Other notable features include a special reading mode which will be easy on the reader’s eyes. Lastly, it carries TUV Certifications for eye protection. You will be able to choose between LTE and Wi-Fi-only models. In the meantime, Motorola is gearing up to launch the Moto G62 5G smartphone in India today, August 11 at 1:30 PM IST.