The Korean Communications Commission (KCC) has recently said that an investigation would be initiated against Apple and Google. The companies are apparently violating local rules for conducting transactions in applications. The official date for the start of the investigation is August 16, according to the Korean agency Yonhap News.

In addition to the Apple App Store and Google Play Store, the investigation will also affect the local ONE Store, which belongs to SK Group. The agency has been investigating all three app stores since May 17 and found that they allegedly violated the requirements of the country’s law passed last year. This law allows developers to use third-party payment systems when conducting microtransactions in applications. And stores can no longer force developers to use only their services. Apple and Google have agreed to open platforms for third-party payment systems. And provide a 4% discount for transactions through third-party services. 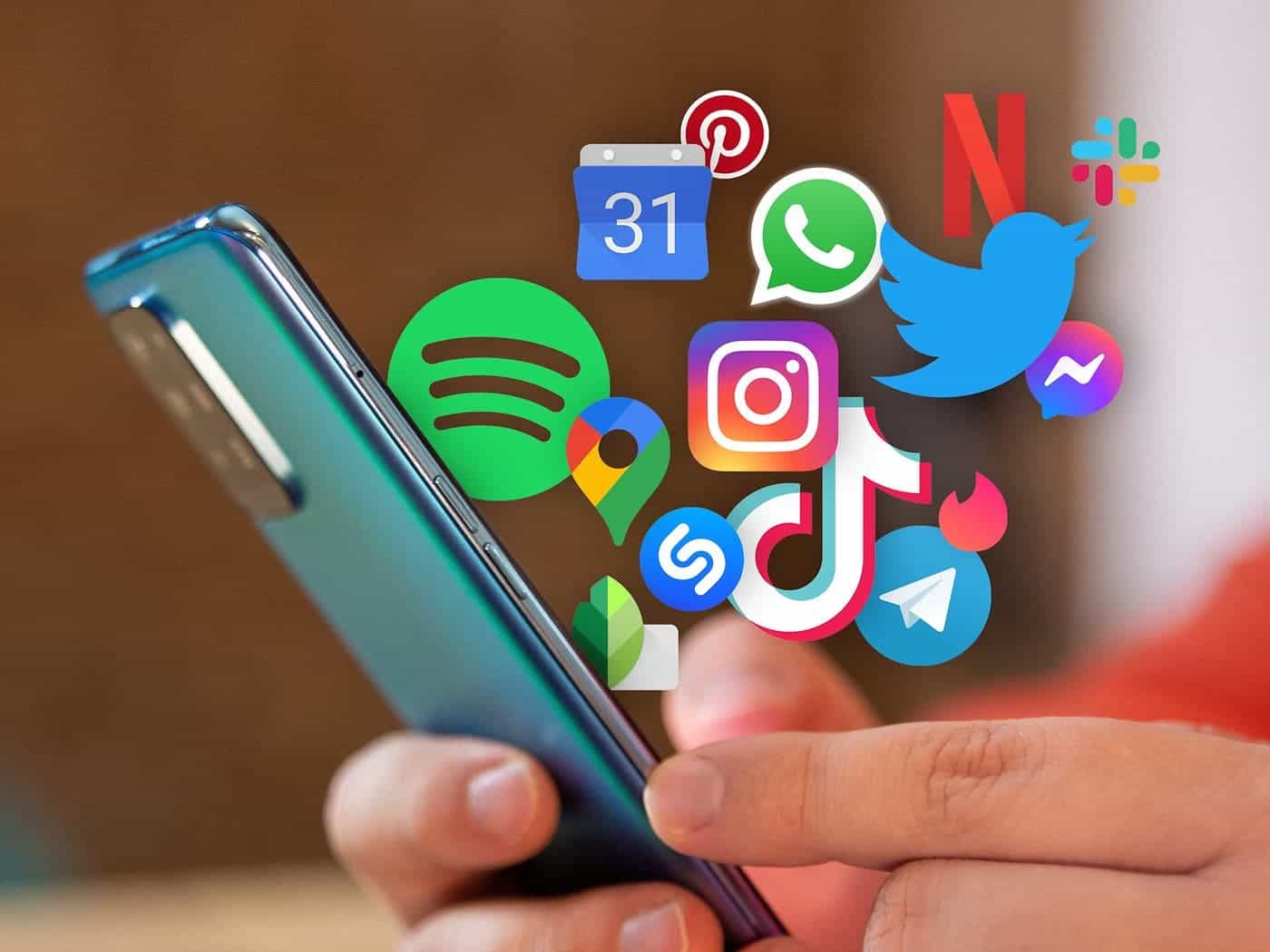 At the same time, even in South Korea, the ban on the publication of links to alternative payment services in applications remains. Last month, Google temporarily blocked updates to KakaoTalk. It’s the most popular instant messenger in the country. Because of this, the administration of which subsequently agreed to remove these links. The service also complained that after Google changed the rules for making payments. Sales of special versions of emoji for the messenger fell by a third. Based on the results of the investigation, the KCC may order app store owners to bring their sites into compliance with the requirements of the law, as well as issue fines up to 2% of their annual turnover.

Parliamentarians in Europe also became interested in the work of the Apple and Google app stores. Where the Digital Markets Act (DMA) was passed, which prohibits the monopolization of payment tools for mobile software. A similar measure is in preparation in the United States.

Previous Would You Buy The New Moto RAZR 2022? It Only Costs A Kidney…