Continuing to build the Android ecosystem, Google has decided to make smart TVs an important part of it by integrating them with fitness trackers to help developers create interactive home workout programs. In addition, Android TVs will have enhanced support for wireless audio. However, Google will have to increase the requirements for software and hardware parts of partner products.

In addition, the company spoke about its plans to improve television platforms as part of a closed partnership event “Better Together”. The initiative will affect Android TV, launched in 2014. And its special version of Google TV, which appeared in 2020, more focused on content. The demand for new features has been established for a long time: in the era of universal lockdowns, people have awakened interest in home workouts, video chats and much more that a smart TV can help with. 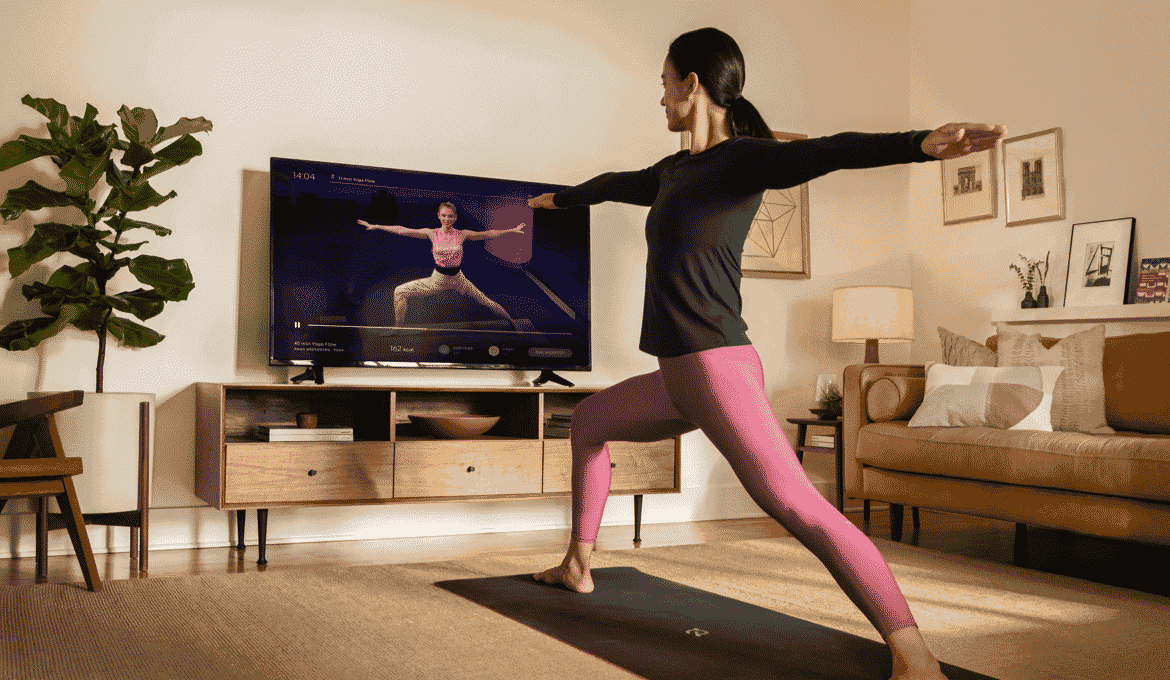 Integrating your TV with a fitness tracker will allow you to conduct interactive workouts at home. Displaying real-time heart rate, calories burned and other data. From devices running Wear OS and other platforms on a large screen. These features will be implemented in 2023, Protocol reports, citing its own source.

And by 2024, the Android TV platform will begin to integrate more tightly into smart home systems: without interrupting watching movies or TV shows, people will be able to connect to security cameras and control home appliances directly on the TV. Work is currently underway to turn Nest speakers into wireless speakers for Google TV and Android TV. And later this option will appear on third-party speakers. At the end of this year or early next year, TV platforms will receive support for the Fast Pair feature. Which allows you to quickly pair your Pixel Buds wireless headphones.

To implement the new features, Google will have to tighten the requirements for the hardware of smart TVs. Devices running Android 13 need to have Bluetooth 5.0 modules And have at least 16 GB of internal storage for storing applications and downloading system updates. At the same time, even Google’s own Chromecast set-top box has only 8 GB of memory.

Next Can Newly-Launched OPPO Watch 3 Make Competition To Apple Watch? Seems No