The European Union and South Korea have expressed concern over a proposed U.S. tax credit program for electric vehicle purchases. They say it “discriminates” against foreign-made cars and violates World Trade Organization (WTO) rules. The U.S. Senate passed the $430 billion Inflation Reduction Act last week, announcing that it would remove the $7,500 cap on electric vehicle tax deductions. However, it will also impose restrictions that require battery components and key minerals to be sourced from North America. 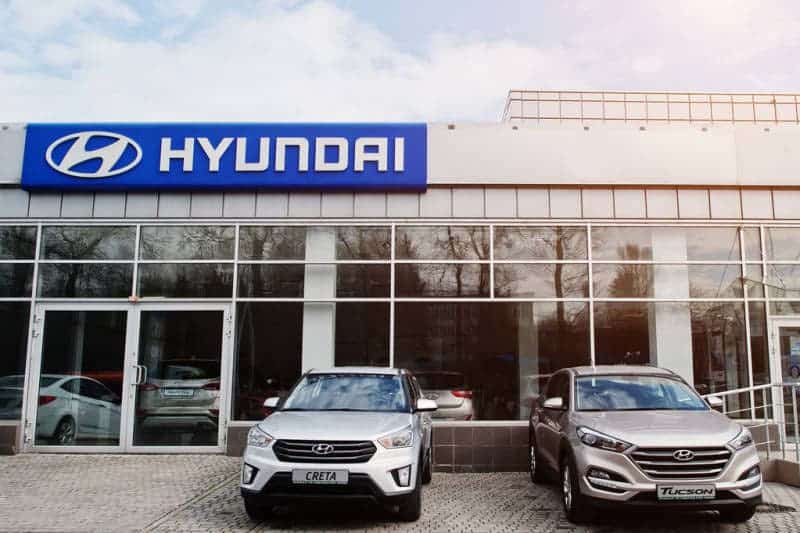 “We consider this to be discrimination against foreign producers relative to U.S. producers. This is obviously not in line with WTO rules,” a European Commission spokesman said.

She added: “We need to ensure that the measures introduced are fair and non-discriminatory. Therefore, we continue to urge the United States to remove these discriminatory elements from the bill and ensure that it is fully WTO-compliant.”

South Korea’s trade ministry said in a statement that it had asked U.S. trade authorities to relax battery components and vehicle final assembly requirements. Hyundai Motor Co, along with battery makers LG Energy Solution, Samsung SDI and SK, held a joint meeting, and the South Korean companies asked for support from South Korean authorities to push the bill not to put them at a competitive disadvantage in the U.S. market.

South Korea has sent a letter to the U.S. House of Representatives asking the U.S. to include electric vehicle and battery components manufactured or assembled in South Korea. However, at the moment, the tax incentives only consider North America. Hyundai Motor Co. was disappointed, criticizing the current legislation that severely limits the use and choice of electric vehicles for Americans. This could significantly disrupt the auto industry’s transition to a sustainable direction.

The plan not only sparked dissatisfaction in the EU and South Korea but also sparked discussions in the United States. Some automakers believe that most electric models would not be eligible for tax credits. This is due to requirements that battery components and key matirials must be from North America.