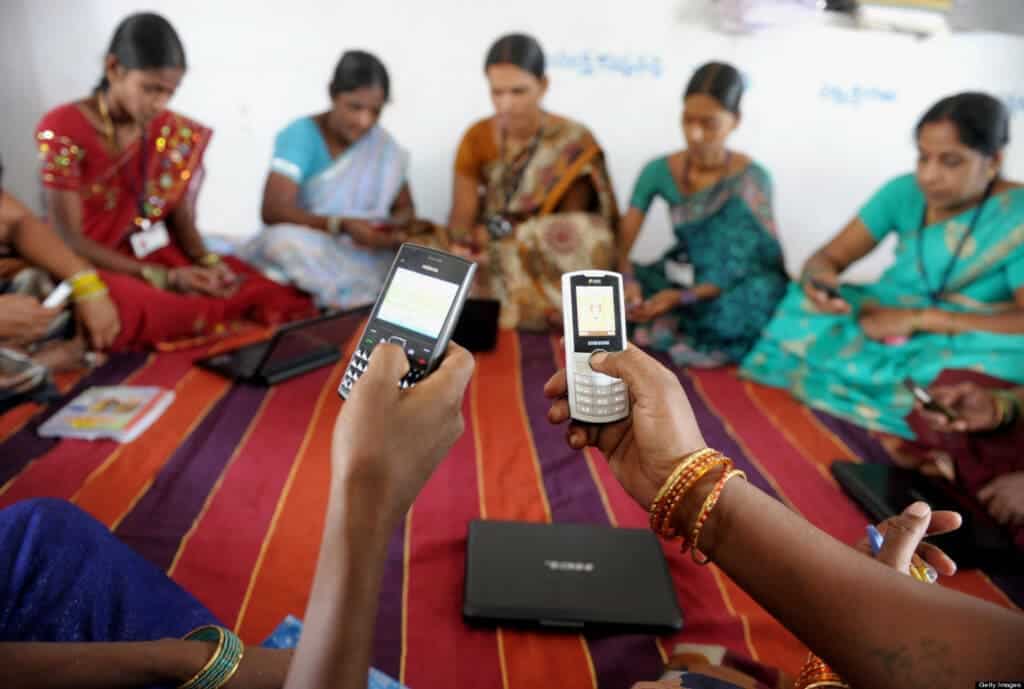 India will not restrict Chinese smartphones

According to the report the Indian government said: “The Ministry of Electronics and Information Technology of India has not considered such proposals.”

In addition, some Indian industry insiders also expressed their views on the matter. A research executive of a consulting firm said that the implementation of the ban on sales would disrupt the entire Indian mobile phone market. This will lead to instability in the entire ecosystem of the Indian mobile phone market. Therefore, the implementation of a ban on Chinese smartphones is unlikely. At the same time, he added, Indian brands need strong products, sales and after-sales service, which they currently lack.

An executive at the IDC India branch also said that India is an “open market”, and the ban is difficult to implement, and if it does, it will be difficult for the remaining market players to fill the gap in the market.

The Indian government has realized that the Indian market share of local mobile phone brands is declining. Thus, it is considering policies and support to help local mobile phone companies (Lava, Micromax, etc.). However, these local companies cannot compete with Chinese brands in terms of manufacturing scale or marketing strength.

According to Counterpoint data, as of the second quarter of June 2022, smartphones under $150 account for one-third of India’s sales, of which Chinese companies claims 80% of shipment.